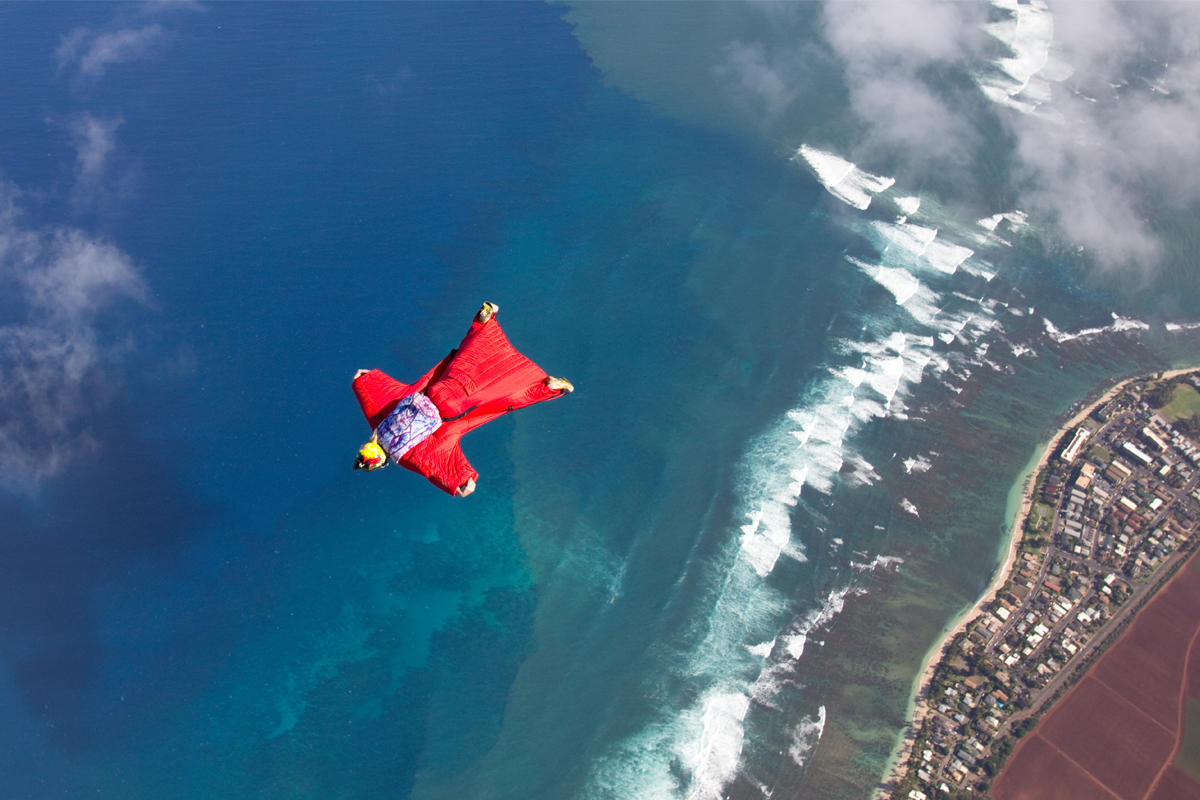 Some inventions are so ubiquitous that it’s difficult to imagine they started as an idea scribbled on paper and then a patent application submitted to, say, the U.S. Patent and Trademark Office (USPTO). Aluminum foil, adhesive bandages, the ballpoint pen, the computer mouse, the microwave oven — these are just a few examples of great ideas that became indispensable products we now take for granted.

Nevertheless, of the 520,277 applications that inventors filed with USPTO in 2010, chances are that not even half will be granted patents, and far fewer will become commercial successes [source: USPTO]. For every new gadget that becomes a household name and changes our lives, there are thousands of others that languish in patent office files, unappreciated except perhaps as curiosities. Some of them are ingenious, but plagued with small but fatal flaws. Others are too outlandish to ever gain widespread acceptance. A few are simply ahead of their time.

In that spirit, here are 10 of the most outré technological advances from recent years — inventions that push the boundaries of innovation, yet seem unlikely to gain widespread acceptance. Enjoy them with a caveat: There were people who scoffed at the notion that the motorized carriage would ever replace the convenience of having a horse, and others who figured that nobody would ever need or want to carry a telephone around in their pocket. Enjoy.

How to Invent Must-Have Products

What is a design concept? How to master it?

5 Steps for Turning Your Invention Idea Into a Product