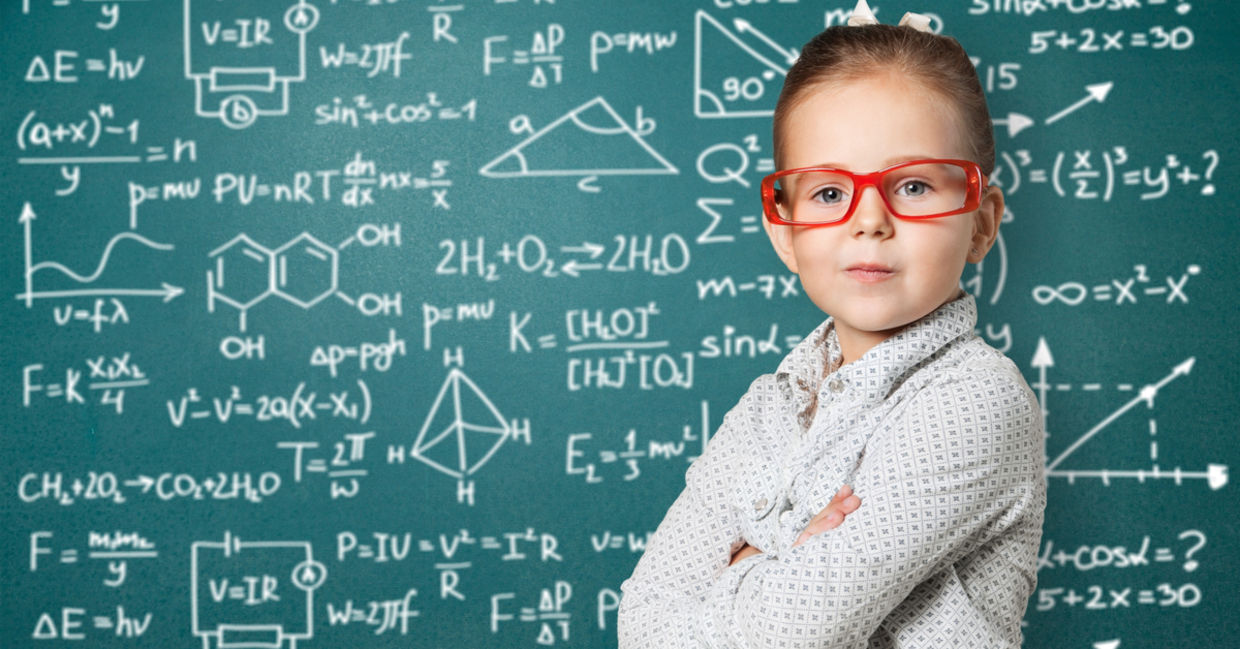 They say necessity is the mother of invention – that the primary driving force for all new creations is some sort of need. Each of these 15 brilliant new inventions answers a different human need – such as clean water or sanitation – or an environmental necessity. To make them, gifted designers identified an important issue, came up with an innovative solution – and then put the wheels in motion to create some truly inspirational inventions.

1. THE DINING SET FOR DEMENTIA PATIENTS

Eatwell is an 8-piece dining set that fosters mealtime independence for sufferers of dementia. The bowls have slanted bottoms for easy scooping and bright blue interiors to help users easily identify food. The spoons hug the side of the dinnerware making collecting food easier and preventing spillage, and all handles allow for easy gripping and stability.

2. THE STRAW THAT FILTERS WATER

The LifeStraw filters out virtually all microbiological contaminants to make water safe to drink. The invention was designed to help people in developing countries who don’t have access to safe water and in emergency scenarios following natural disasters when water is contaminated.

Designed by two Swedish students, Hövding is a stylish neck collar that contains an airbag helmet that inflates in the case of an accident. The new invention is available in select stores in Europe – and no doubt we’ll be “seeing” more of Hövding in the near future.

4. THE PATCH THAT MAKES YOU INVISIBLE TO MOSQUITOES

Kite Patch keeps mosquitoes at bay for up to 48 hours, by blocking the insects’ ability to smell carbon dioxide in human exhalation. The sticker-like patch affixes to clothing, and helps to stop the spread of diseases such as malaria, West Nile Virus and Dengue Fever.

This book is genius: along with providing basic information on clean water, each page of the Drinkable Book is coated with silver nanoparticles, which kill 99.9% of bacteria when water passes through. The result: clean, safe drinking water. Once a page of the book has been torn out, it can be used multiple times as a filter, providing up to 30 days of clean water for one person.

Developed in coordination between the IKEA Foundation and the United Nations High Commissioner for Refugees, the Better Shelter is a refugee shelter that combines form, function and sustainability. Unlike the traditionally-used tents, the shelters can last up to three years and are fitted with solar panels, mosquito nets, lights, and ventilation and a lockable door for privacy and safety.

The Mini Power is the eco-answer to keeping mobile phones charged and ready to go. Still in the design phase, these tiny cardboard capsules come in three sizes – two, four and six hours – and can be recycled after use. Designer Tsung Chih-Hsien envisions the new invention being sold at convenience stores, individually and also in bulk perforated sheets.

8. THE APP THAT LETS YOU LEND YOUR EYES TO THE BLIND

Be My Eyes is a mobile app that connects blind people who need assistance with sighted volunteers who want to help out via a direct video connection. Blind people get help navigating the world around them, sighted people get a helper’s high, and technology is used for a perfectly positive purpose.

9. THE FLOATING RUBBISH BIN THAT CLEANS THE OCEANS

Seabin is an automated marina rubbish bin that collects floating rubbish, debris and oil, 24/7. The new invention aims to help solve and prevent ocean pollution by replacing the “trash boats” that currently serve marinas around the world.

Paro the robot seal is equipped with five different sensors that enhance its ability to connect with and heal people. The fluffy robot has a moveable body, makes cute seal sounds and responds to the touch and voice of individuals, adapting its behavior to suit users – which include the elderly, trauma victims and people dealing with serious illnesses.

11. THE SOCCER BALL THAT GENERATES ELECTRICITY

SOCCKET is a portable, power-generating soccer ball designed to promote physical activity and spread awareness about the global energy issue. This new invention gets charged up during normal game play, to power its energy efficient, 3-LED lamp. Even better: for every ball purchased, SOCCKET gives one ball to a child in the developing world.

12. THE KIT THAT MAKES MENSTRUATION SAFER

Flo is an easy-to-use, cost-effective kit for cleaning and storing reusable sanitary pads, that aims to boost hygiene in parts of the world where menstruation is stigmatized and pads and tampons aren’t always readily available. The new invention consists of a simple spinning and cleaning gadget, a mini-clothes line and a zippered pouch for transport.

13. THE EDIBLE WATER BOTTLE YOU CAN MAKE AT HOME

Ooho! is a new kind of packaging made from seaweed that proposes an alternative to plastic bottles. The H20 orbs are servings of water encased in an algae-based gel, which in due time could be a common replacement for the bottles we use every day.

14. THE BUS THAT RUNS ON HUMAN WASTE

Waste treatment company GENeco has come up with a groundbreaking new invention – the trash and sewage-guzzling BioBus. The first BioBus is currently active in the United Kingdom, shuttling passengers back and forth every day from Bristol Airport.

Created by Israeli designer Chen Levin, the Circo dishwasher is an off-the-grid, on-the-counter dishwasher that uses zero electricity and only a small amount of water. The concept is simple and brilliant: the hand-powered crank releases a jet of water, which is heated by a sodium acetate tablet. One minute later, the dishes are clean. 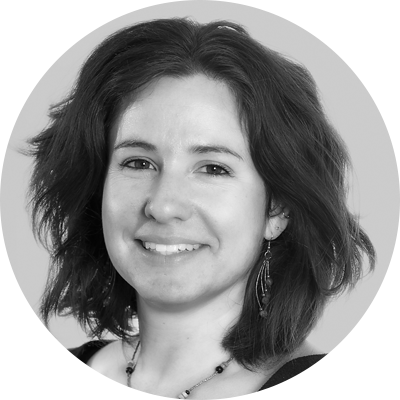