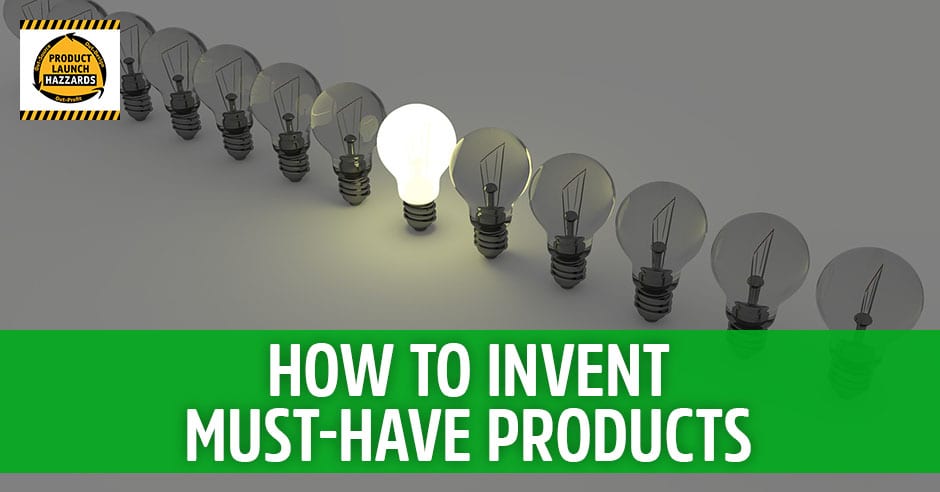 Tracy and Tom are a husband and wife team of Industrial Designers. They are lucky to be working together not just because they enjoy each other’s company– they have a complimentary set of skills, and unlike in corporate settings where people have qualms in voicing out their opinions we are both capable of having an open, honest debate when designing products that involve gender-related perspectives because of our shared vision. They have coined a term called “gender blending,” which refers to meeting the needs of both male and female consumers when it comes to designing products. Launching many successful products for themselves and their clients through out the years was made possible by combining their strengths, which includes their unique ability to factor in the needs of both genders in their product designs.

Listen to the podcast here:

We want to share with you another recording we did a few years ago that is very valuable still today about inventing must-have products and how to do it. We don’t really talk about the nitty gritty details of how to do it because there’s a whole bunch of ways that you approach it. It’s getting at why you should do it that’s critically important. There are two kinds of members. You fall into two buckets of people. You fall into people who are marketers first and you fall into people who are inventors first. It’s actually the same problem. It’s about creating longevity and demand through invention. If you’re a marketer on the Amazon seller side or eCommerce or brand building side of things and you come from that direction, it’s critically important to have a product that is differentiated, that has longevity, that is competition-proof, where you can keep trolls from it and how do you do that? That is through intentionally inventing something that has those features. When we use the word invention here, we don’t always mean patents. It just means it’s inventively different. It can mean patents. It can mean intellectual property. It can mean those things, proprietary technologies, formulations, whatever that might be in your world of being distinctly different from everyone else’s. On the flip side of that, we’re talking about inventors. Part of the problem that we see from most inventors is that they love their idea but they don’t know if people want it. It’s not a must-have. It’s not the most critical and important feature. Dialing into that and inventing into that opportunity gap is where we’ve made our success.

One of the big misconceptions that I want to set up is that it’s not accidental. A lot of people who are not inventors or are not familiar with all the aspects of intellectual property think that it’s magic or if you invent something that you’ve tripped on it. There are certainly stories of inventions that were happy accidents, you might say, that they didn’t intend to do it. That’s not what we’re talking about here. You can create something unique. You can invent something. You just have to decide that that’s your goal.

Our premise for what we’ve always done is that when you do that, when you intentionally invent something, the most important thing to understand is what is critical to the market opportunity. What will make it a must-have item? What is the most important thing that you can be designing into, inventing into? That’s how we set up this video that we had done before. This is going to be an ongoing theme throughout our podcasts. You’re going to hear this again and again because these things are important about being a differentiator, being solo, having competition-proof design, having products that are inventive and of value to the consumer. 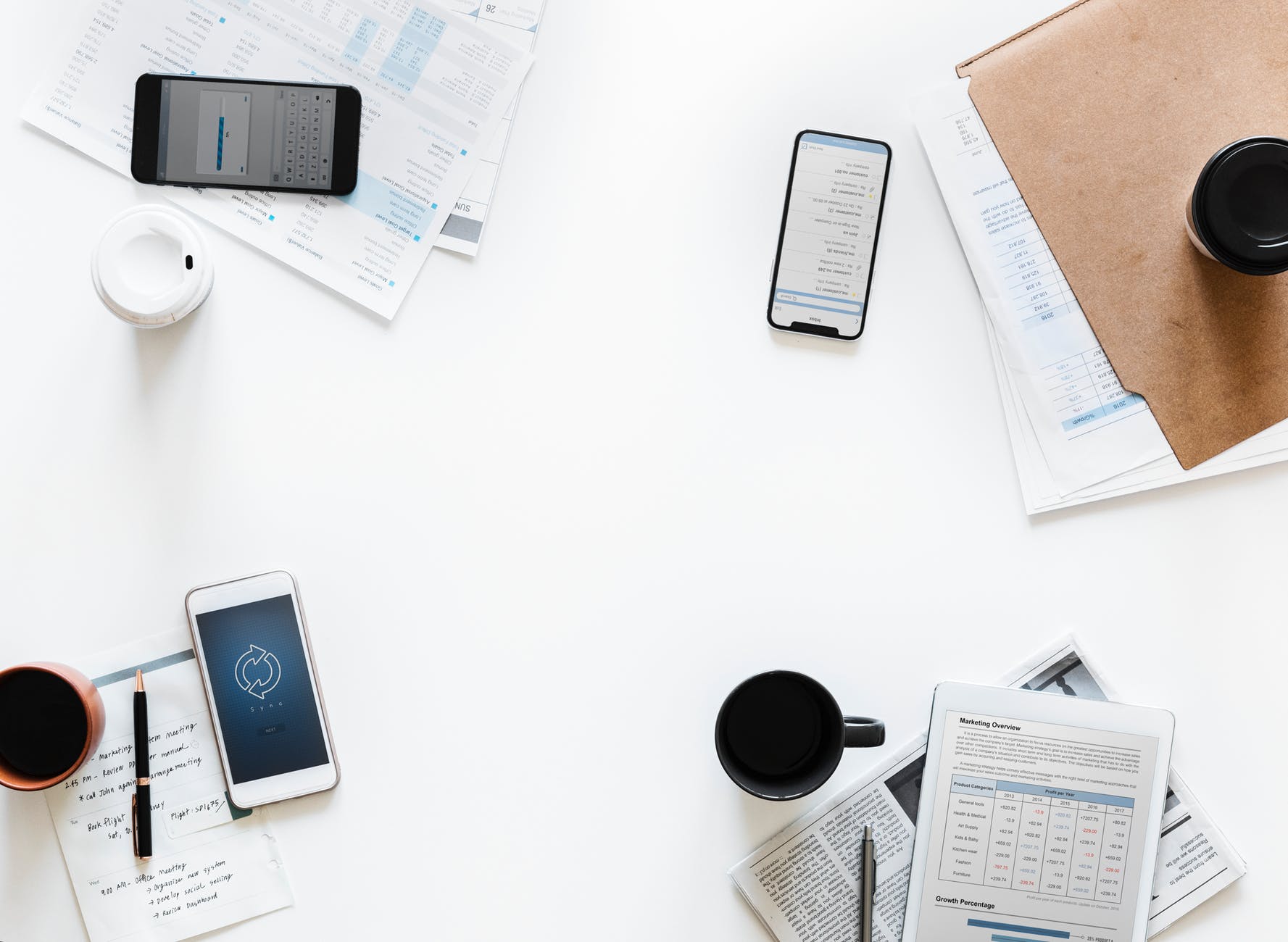 Must-Have Products: When you intentionally invent something, the most important thing to understand is what is critical to the market opportunity.

“I see from your website, you use the term intentional inventions. What’s your approach in designing a new product for retail?

For us, invention is a key part of the design process. A lot of companies and even a lot of designers regard invention as something that might happen or is an accidental part of the design process. Or it only relates to gadgets. It’s like you have this crazy guy inventing in a garage or something. That’s not what we’re talking about here. We’re talking about invention as being what’s novel, what’s innovative and new about what we’re designing. It could be something small. It could be a feature that’s inventive. It could be something big. It could be a whole product that is disruptive that you’ve never thought of before.

The point of what we do is that it is absolutely strategic and intentional with not every product we design but the majority of them. We specifically look at the competitive landscape, the market of other products that are out there and how we are for ourselves, for our clients, going to set this product apart, make it better, more desirable, and in some ways more protectable from foreign competition, factory direct competition, and things like that.

The dynamic is so difficult in the market today. You have suppliers who are competing against you and going factory direct. You’re selling to these retailers and yet they’re also sourcing direct. Everybody is competing for everything. In order for you to stay competitive and to keep your position in the marketplace, you have to have products that are highly differentiated, very special. That special can come from design. It can come from engineering, it can come from a patented feature, it can come from something and inventive. That’s what we look at. We look at the whole thing and we call it intentional invention because that’s what we’re intentionally doing. We are intentionally creating a product that is a must-have and “I must-have it only from you” rather than a commodity.

This works for different kinds of companies. It works for the market leader who has the dominant amount of market share but wants to maintain that or needs to maintain that against upcoming competition and price pressure. It also is critical for the up and comer who’s trying to get their foot in the door into this market and try to establish themselves.

That up and comer doesn’t have to be just a new startup. We’ve seen it where a large company, one of our clients actually wanted to start a new division and he couldn’t even get himself in the door because they didn’t want to let him have that much business throughout the retail store. In order for you to create and break into a new category of products or a new retailer altogether, sometimes you have to take it so much farther than the next guy.

[Tweet “To break into a new category of products, you have to take it farther than the next guy.”]

We apply intentional invention in the majority of the work that we do. We’ve done it throughout our career that way. We use intentional invention as a strategic advantage for both us and our clients. We do it because they need to be differentiated and they need to create a significant market advantage for the particular look or design or feature or whatever that it is that is inventive about it. They also need to make sure that they can’t get easily knocked off and replaced by factory direct.

We have been doing this for throughout our careers. That’s why we have over 32 issued or pending patents. We have 95% of the patents that we’ve applied for have been granted. We also have at this stage 81% commercialization rate. Meaning 81% of those 32 patents have been commercialized and turned into product. It’s actually low for us and it’s not realistic because six of them we just invented. We haven’t had a chance to commercialize them yet. We just filed them. They’ll be commercialized. If we don’t commercialize them in a year, I’d be surprised.

Part of it is that is there are three types of people who can take advantage of it. You can have the corporation who is looking to create a corporate asset level. This just happened to us recently. We had a client and we gave them almost a dozen patents and then they got acquired. Those assets of those patents became a significant part of their acquisition value and a part that the company bought to exploit in the marketplace. That’s one way to look at it. It helps prep you for your exit strategy.

It’s also for a market leader who needs to strengthen their foothold on the market or further try to be the dominant player in corner of that market. It gives them a better defensive position to do that. We just did that last year and a good example of it is that there was all this litigation going on around a specific feature. What we did was we developed three other patentable features that were ways around that. It strengthened a patent.

That’s an important key point about strategy. If we were working for that market leader, we would be coming up with those alternate ways to get around the patent for them to use to further strengthen their position. If you’re an up and comer or one of the competitors who they may have sued for patent infringement to try to kick them out of the market, companies have to make a decision if they’re going to spend millions of dollars defending that patent, hoping that they’ll win the lawsuit. That’s a risky proposition. What we would recommend is to invent and design around that existing patent so that they can compete unencumbered by the big player. 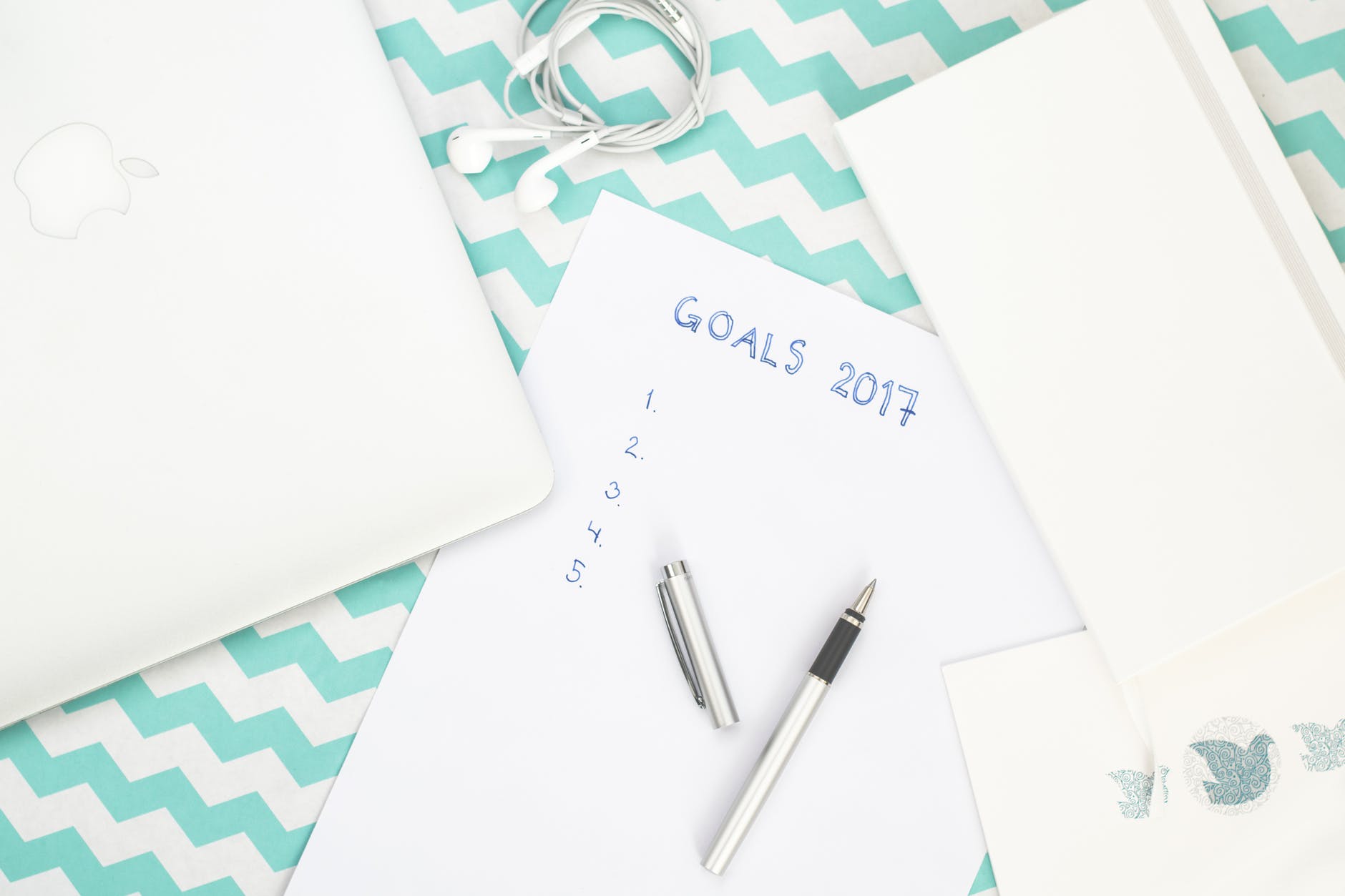 Must-Have Products: You absolutely can make that a goal, set it out and go and do it.

It’s a whole lot easier to say, “I give,” and “I’ll try and do a totally alternate method,” then you could patent. Some of those three that we designed are actually lower costs so in the end they were actually beneficial. It’s not just a defensive strategy.

A lot of companies think that invention is something that is accidental or if they end up developing a product that’s patentable that they were lucky, that it’s not something you can set out a goal to develop a product that is not only patentable but has a meaningful patent to protect it. That’s not true. You absolutely can make that a goal, set it out and go and do it.

We set out that we plan to do ten inventions this year. We filed six so far. We’re on perfect timing to do it. It’s just one of those things where when you intend to do this and you have a market purpose for it, you also make it more commercial applicable. We don’t recommend that you go out there and just file patents. In fact, we discourage that because it’s costly, it’s time consuming and it’s not worth it. If you are going to market this product and if you’re going to commercialize it, then this can be a competitive advantage for you.”

An inventor with 37 patents and an unprecedented 86% success rate for consumer product designs, Tom Hazzard has been rethinking brand innovation to design in success for over 25 years. Tom’s patented innovations provide entrepreneurs and businesses of all sizes a system to spread their brand, grow valuable consumers, and diversify into higher converting revenue streams without a lot of time, cost or effort. Tom is co-host of the Forbes-featured fast growth WTFFF?! 3D Printing podcast as well as host of two new podcasts, Feed Your Brand & Product Launch Hazzards borne out of his core business, Hazz Design, where he has designed and developed over 250 products that generate $2 Billion in revenue for retail and e-commerce clients.