Garnet – my Gemstone for January

Garnet is one of my favourite crystals. I love the natural geometry of a garnet – it feels like you are holding a small masterpiece in your hands. There are several different types of garnet and not all of them are red! For January though, nothing beats a glowing red garnet for its warming and invigorating energy. The Romans likened garnet to glowing coals, calling them carbunculus almandius. Almandine garnets still carry this old term in their name. There are several theories about the name garnet. My favourite is that it comes from pomegranate as the crystals look like the jewel-like seeds. For this reason garnet reminds me of the story of Persephone in the Underworld and connects me to the Goddess.

This January hold or wear garnet and be grateful for the abundance in your life. An attitude of gratitude is an excellent habit to get into and this jewel-like but affordable crystal can make you feel like you hold riches! 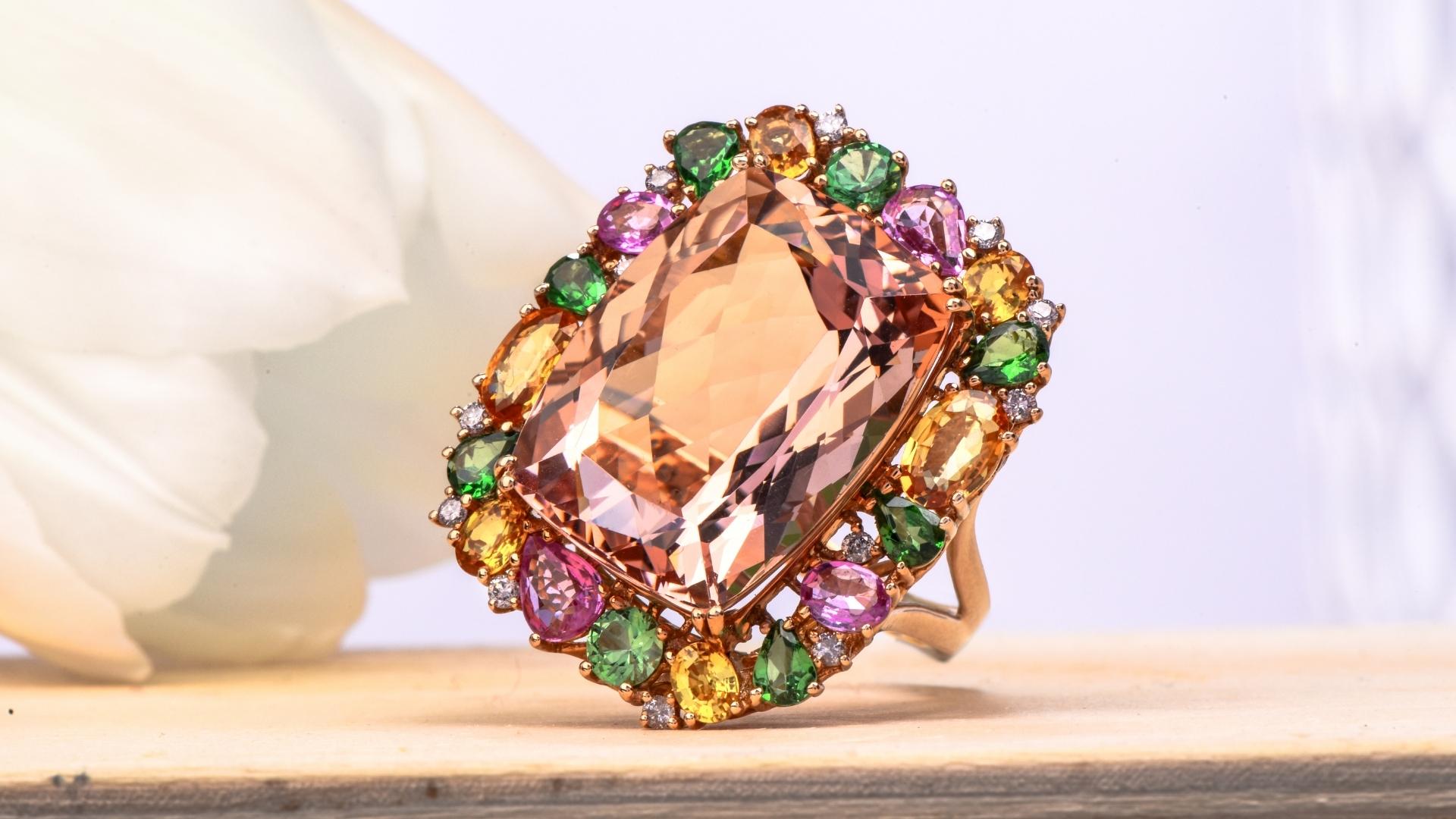 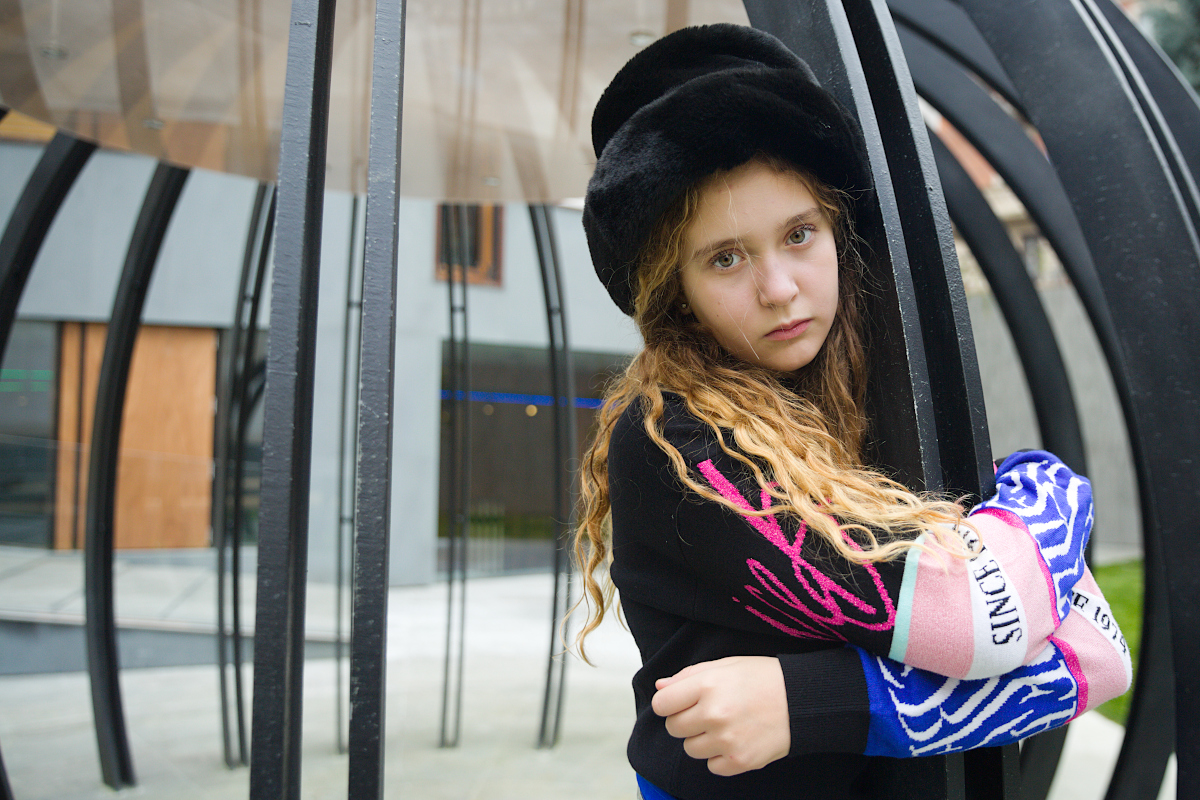 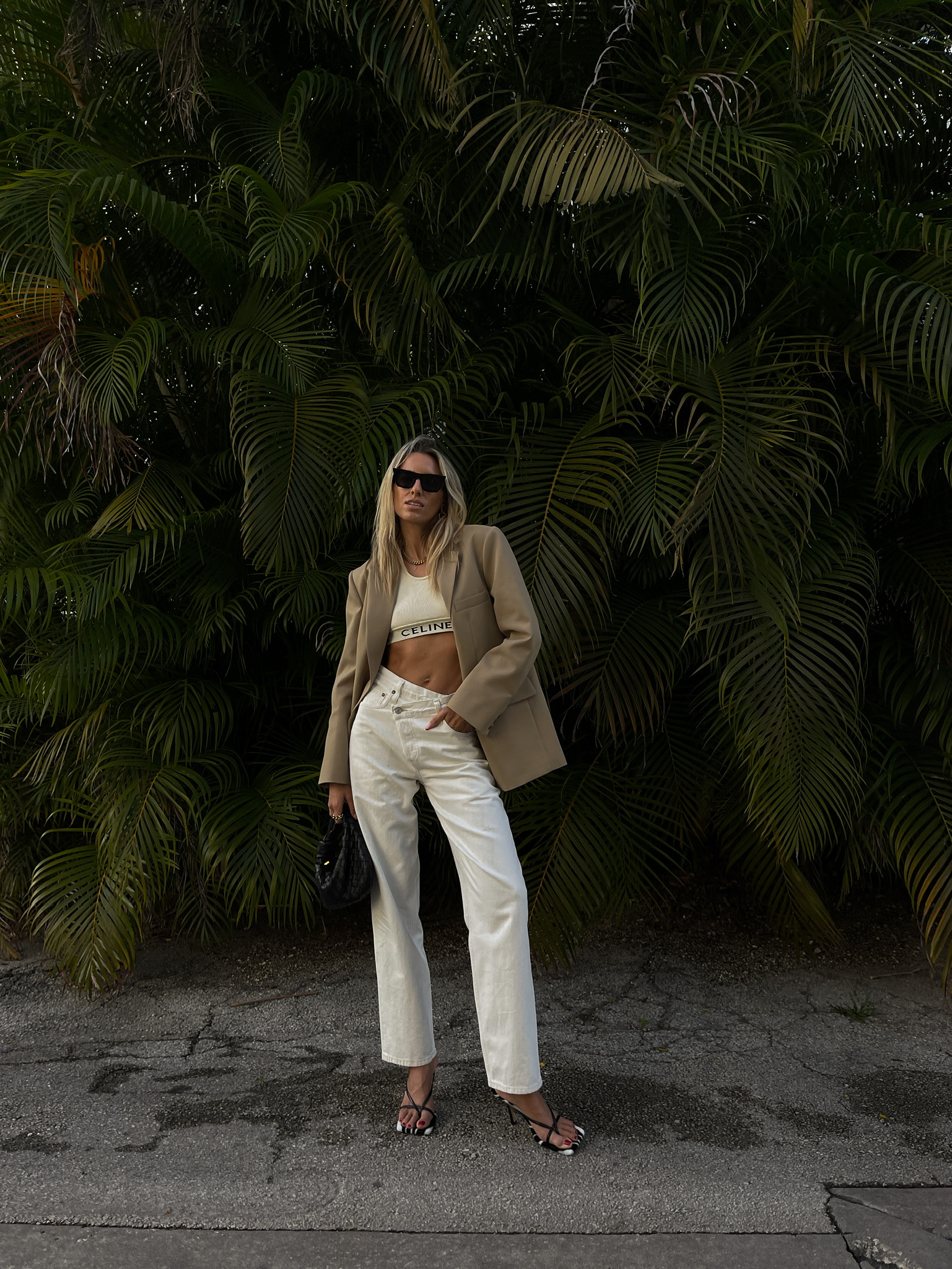 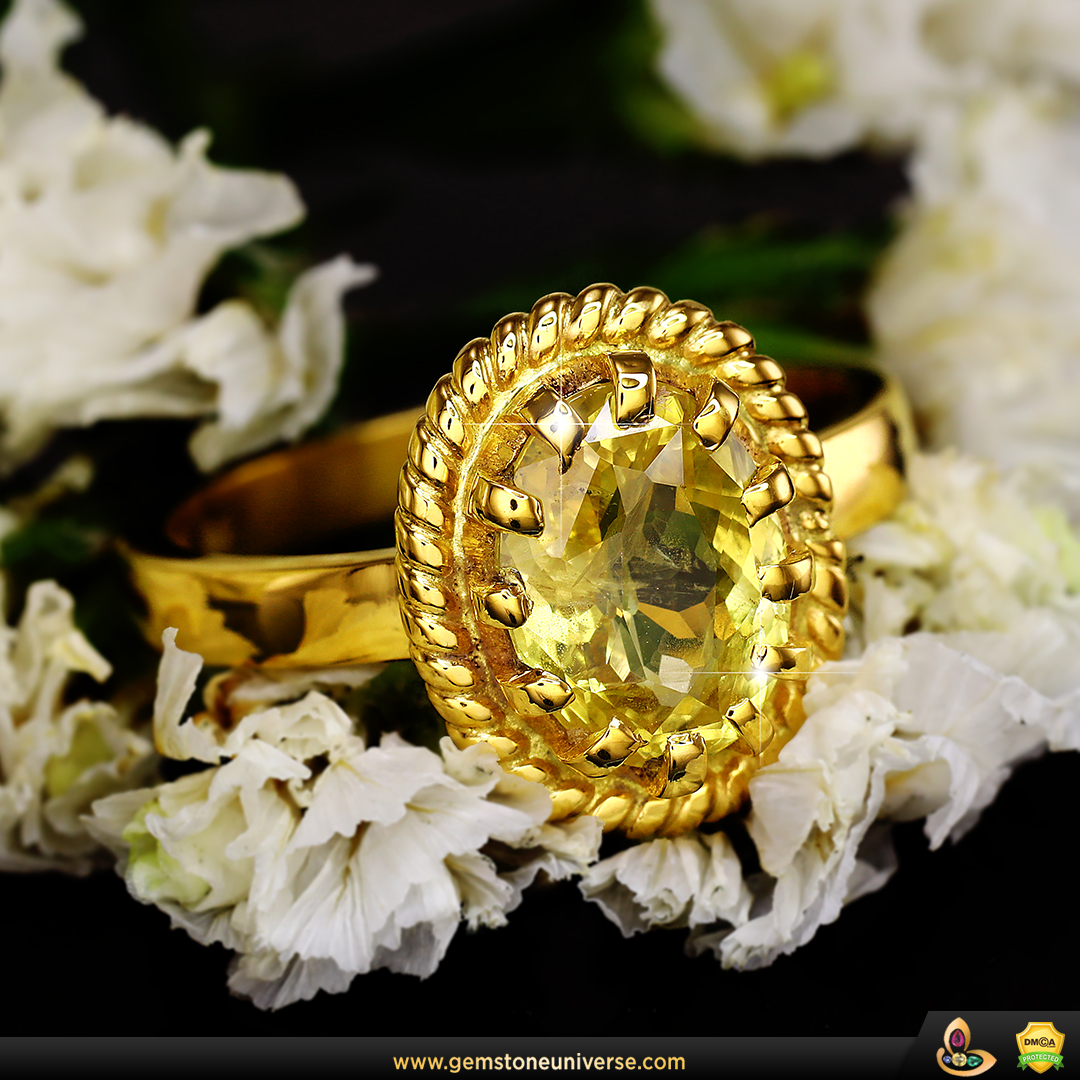 Crystals and Gems
Can I keep Gemstone in my pocket for effective results? 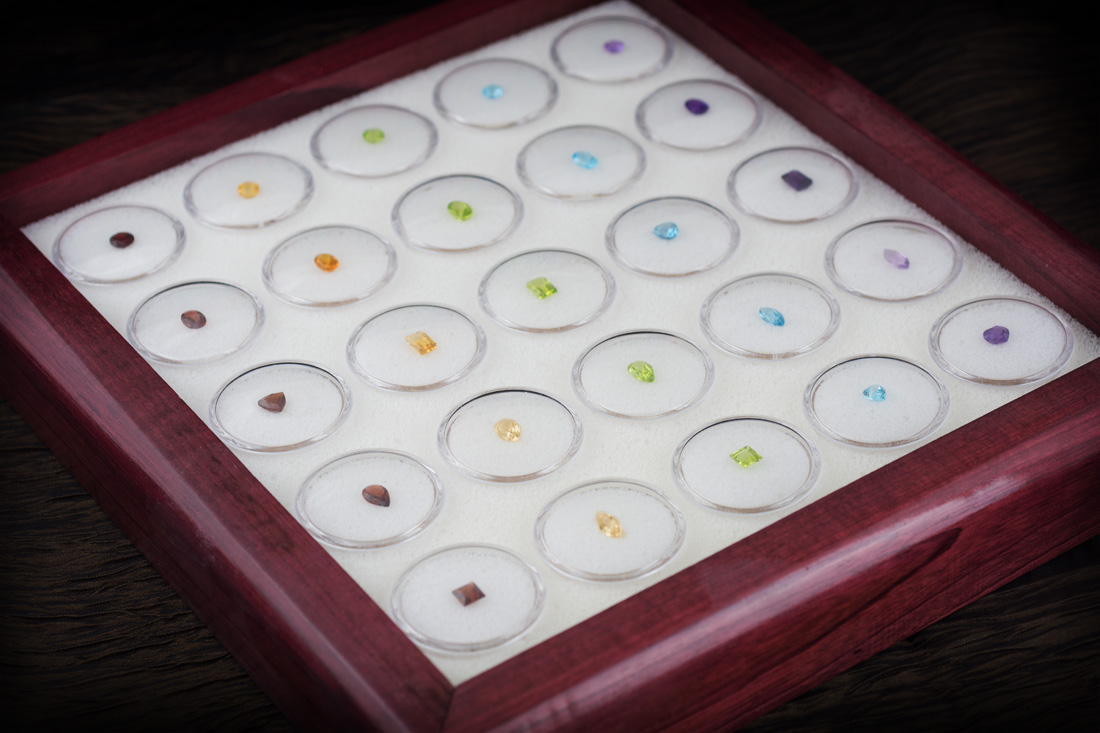 Jewelry
A Tell-all Guide on How to Style Gemstone Jewellery with Western Wear. 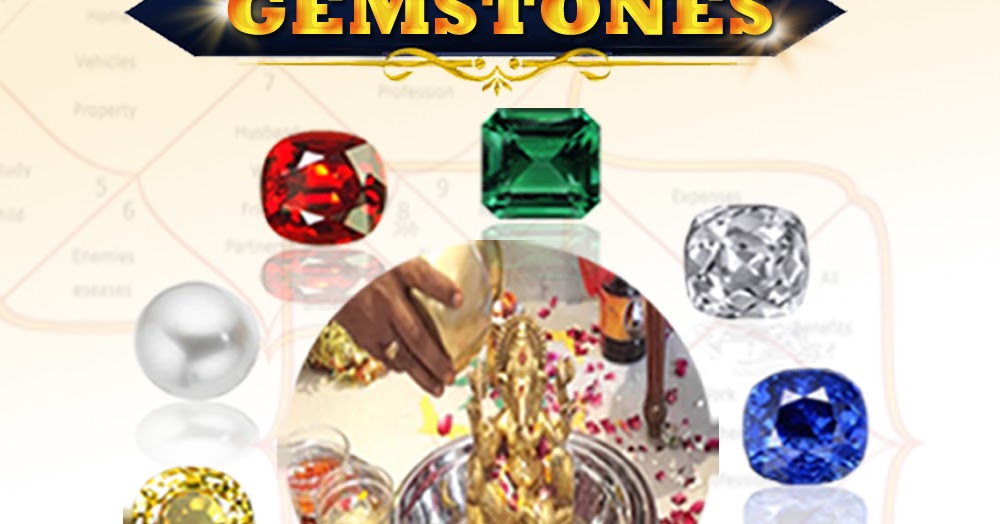 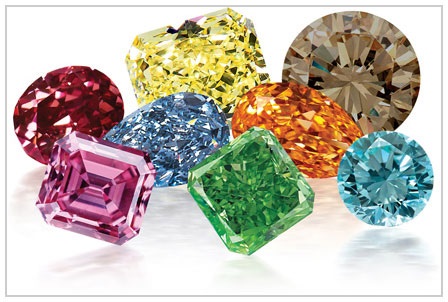 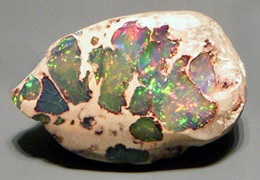 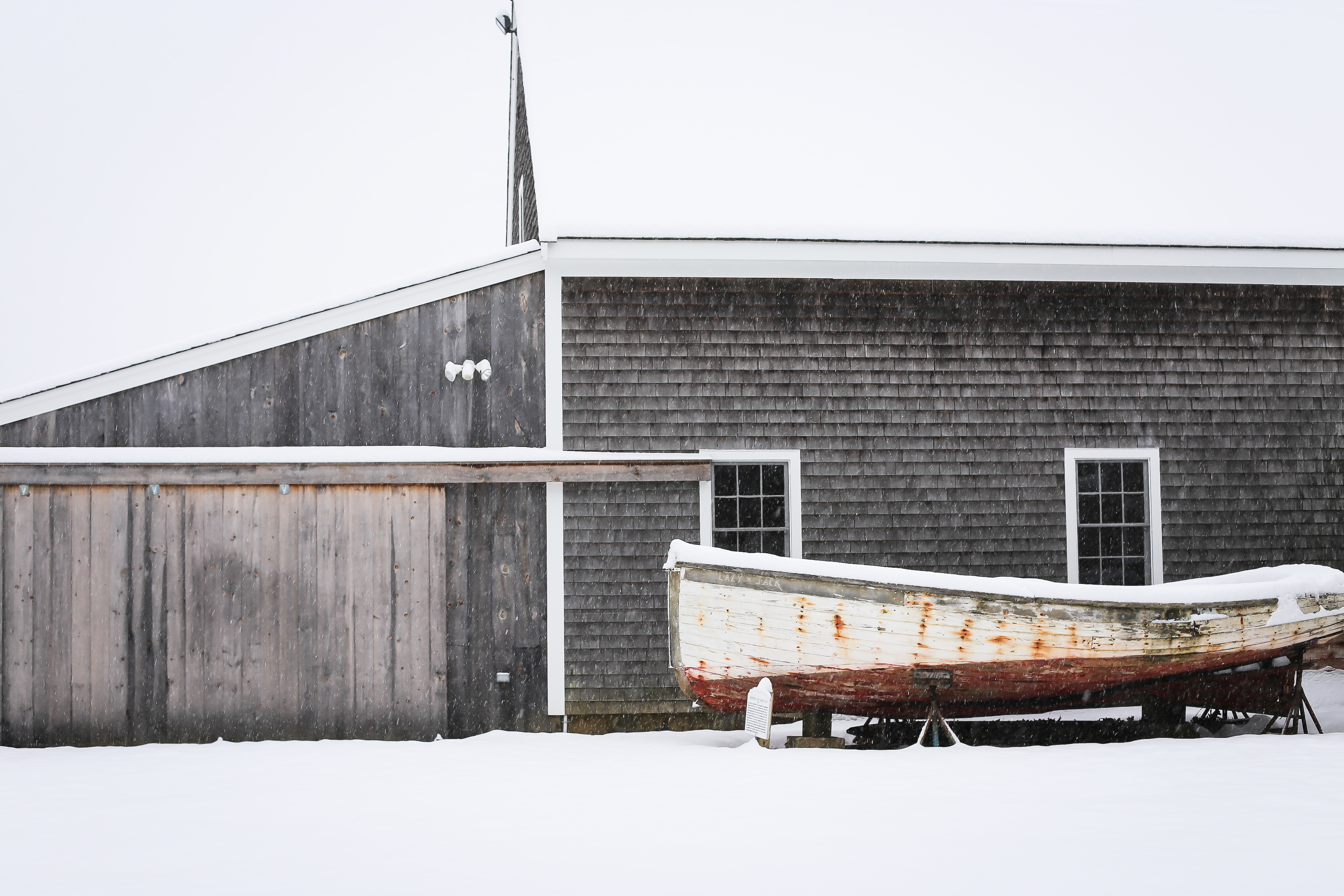