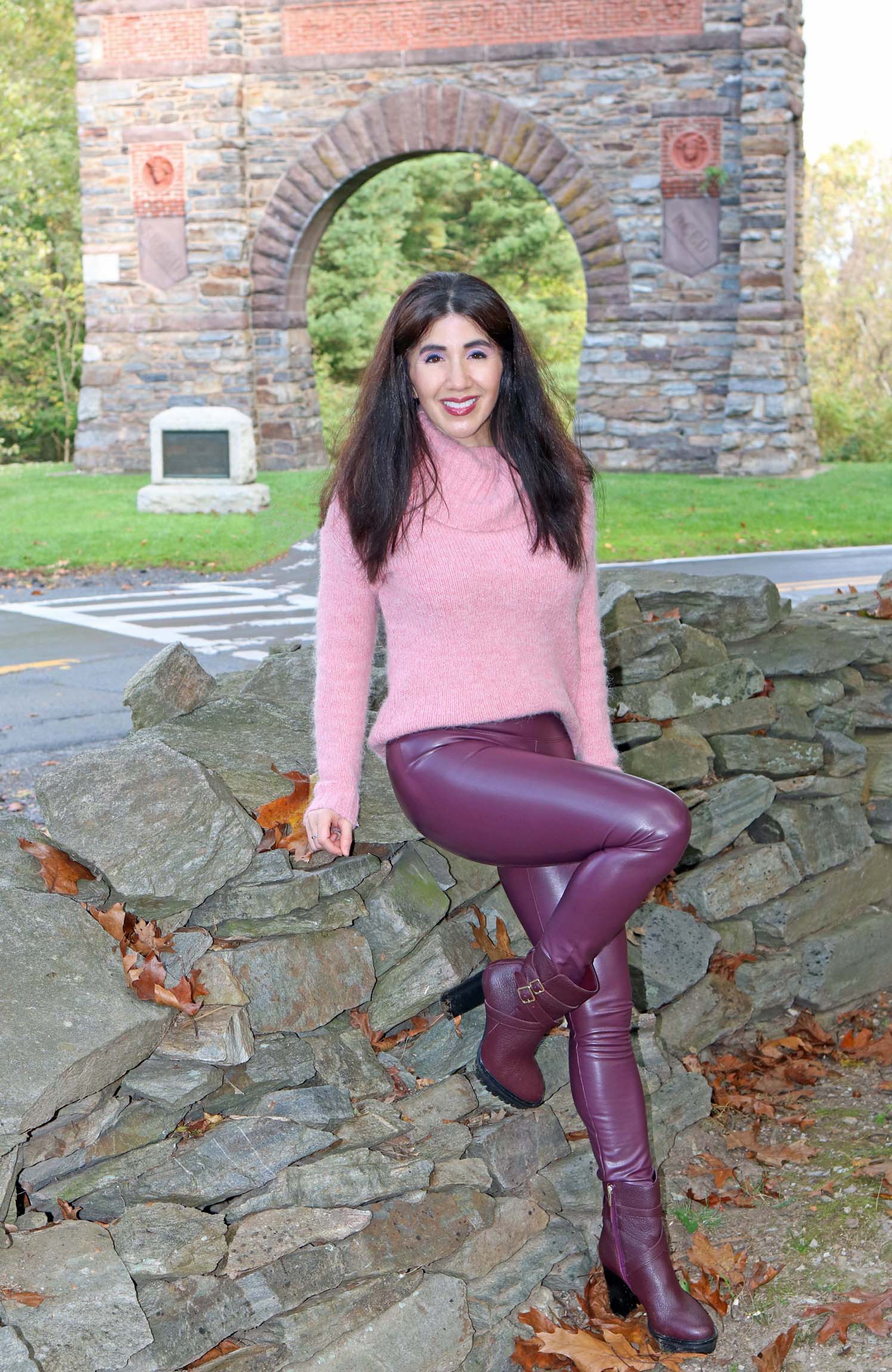 Maryland is such a beautiful state!  To this day, we continue to discover amazing treasures such as the War Correspondents Memorial Arch at Gathland State Park in Western Maryland.  I was so excited to have a fall photo shoot here because of the gorgeous backdrop.  Part of the Appalachian Trail cuts through here and the area is steeped in Civil War history that I was not aware of until we found this hidden gem.  I’m hoping to write more about its Civil War past in future blog posts.

Gathland State Park is named after George Alfred Townsend.  He was the youngest Civil War Correspondent of the war and wrote under the pseudonym, Gath.  He rose to prominence while covering the Lincoln Assassination between April and May 1865.  In fact, his articles were published in a book called, “The Life, Crime, and Capture of John Wilkes Booth.”  It is one of the only first-hand accounts of Lincoln’s assassination and can still be purchased today.

As Gath’s career flourished so did his wealth.  In 1884, he purchased 100 acres in Western Maryland at Crampton’s Gap (site of another Civil War battle!) and designed several structures including the War Correspondents Memorial Arch that was dedicated in 1896 and is the backdrop for this photo shoot.  The memorial includes the names of many correspondents from all wars.  It is a beautiful tribute to the men and woman who risk their lives in war to report the news.

Gath also built a mausoleum for himself some years before his death.  Its inscription is very simple, “Good Night Gath.”  Gath died, coincidentally, on the 49th anniversary of Lincoln’s death, April 15, 1914.  Yet, his mausoleum remains empty.  This is because Gath died in New York City nearly bankrupt and so his body could not be transferred back to Maryland.  Instead, he is buried in Philadelphia at Laurel Hill Cemetery.  Gath’s wish was to be buried in his tomb, but life is never as conclusive as we desire it be, right?  As the marker at Gath’s mausoleum confirms, “Gath’s tomb mutely symbolizes the uncertainties of life, fame, and fortune, and the certainty of death.”

What is certain in this moment is the review of these lug sole booties.  😉 I must confess, I was really on the fence about these boots.  I wanted to try the lug sole style that has been trending big time, but I could not find a pair to satisfy my girly-girl style.  I settled on these because of the burgundy hue and cute buckle straps.  I also liked the 1.25 inch platforms which made the approximately 4 inch heels feel pretty comfy.  However, I still felt like these boots looked too masculine for me.  What balanced this out was my outfit. The leggings are from White House Black Market and I LOVE them!  They are super fabulous and chic!  I paired the leggings and booties with this lovely sweater from Loft.  It’s a great look for date night!  You could also pair the boots with jeans.

I’m not sure if I will wear these boots again, but I would totally recommend them if they are your style.  You know what?  Maybe, I will give them another try.  I will let you know.  See?  I’m still on the fence!

These booties are no longer readily available.  If you’d still like to check them out, a quick internet search for “Vince Camuto Elisen Buckle Lug Sole Booties” will yield some results.  I should be using the LTK app, but it’s so much effort to put that together when I’m finalizing and don’t have much time.  I never remember how to set it up.  Sigh!

Have a great weekend, my lovelies!  I am off to New Jersey tomorrow for a girls adventure with my East Coast BFF, Packy.  She’s making me go hiking again…I will let you know how that goes!

Style with a Smile!

PS:  Gathland State Park is just a few minutes from Burkittsville, MD.  This is the place where the Blair Witch project was filmed. Being a horror fan, this was another cool and unexpected discovery!  Here I am with the town’s sign.  🙂 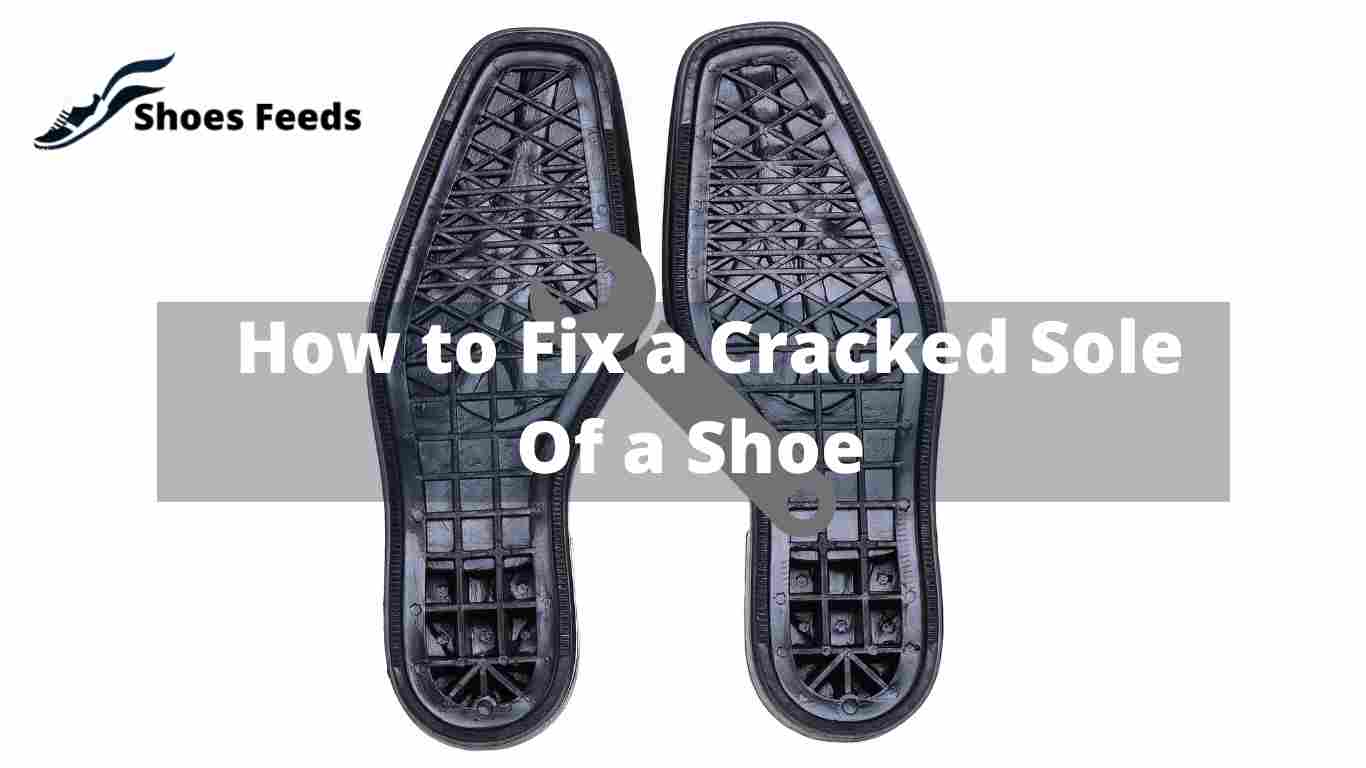 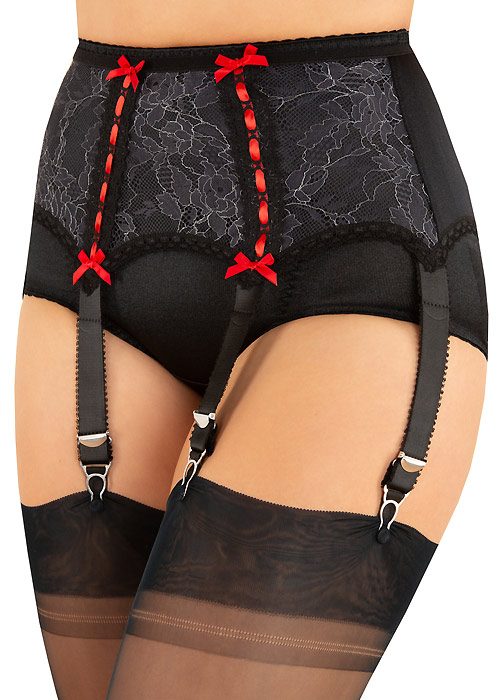 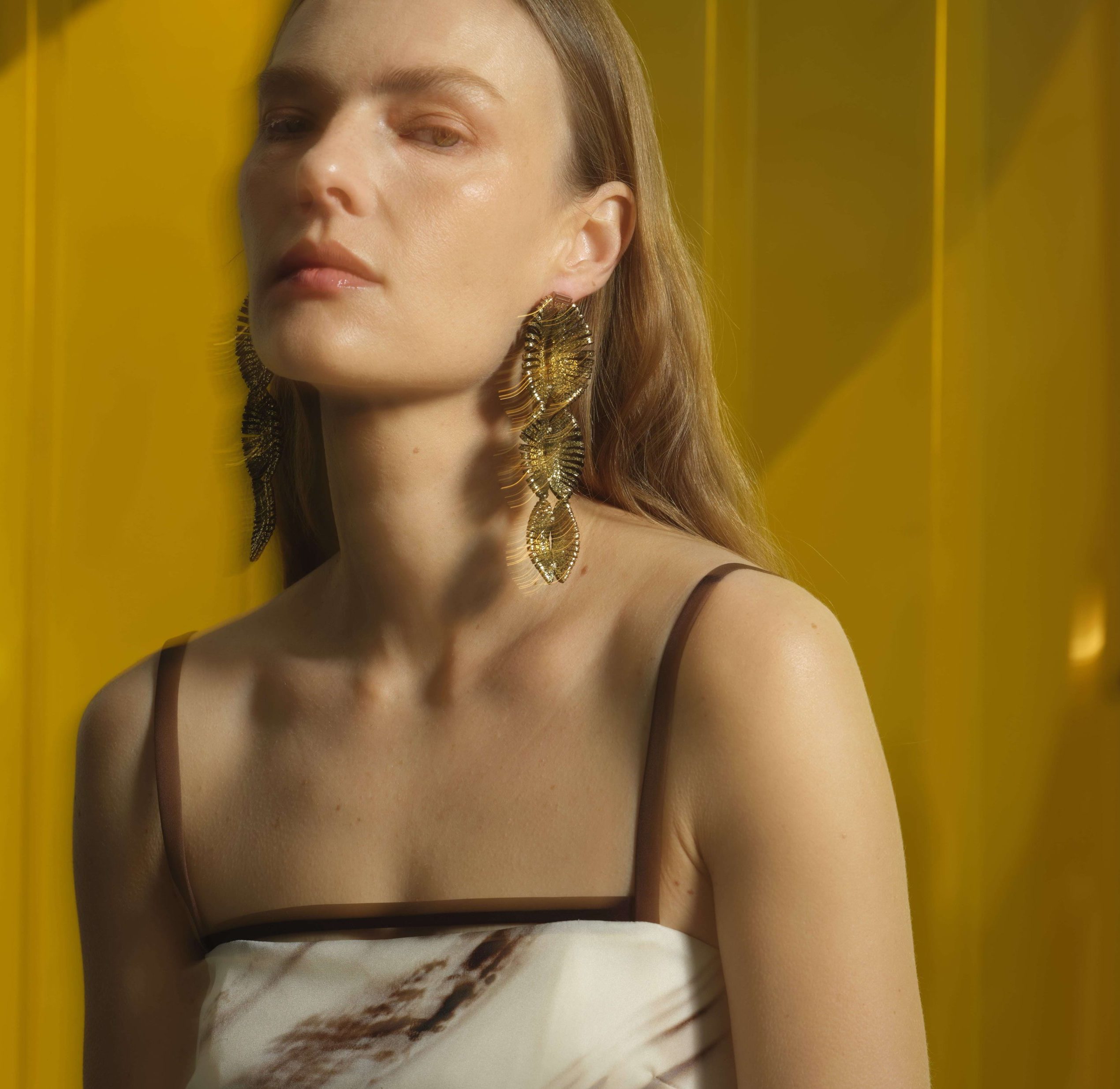 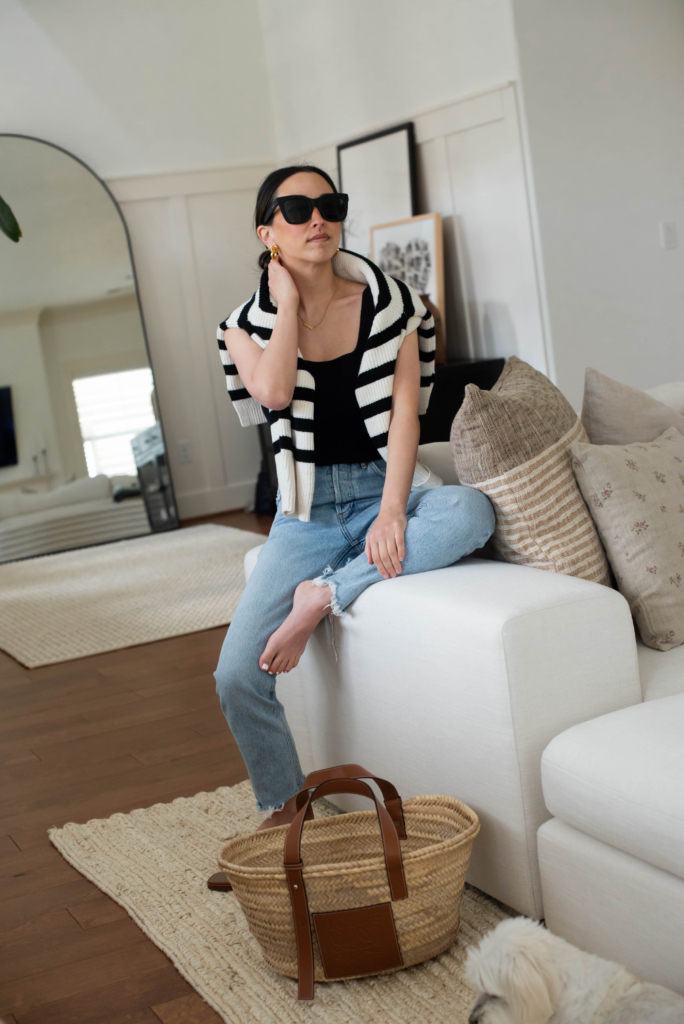 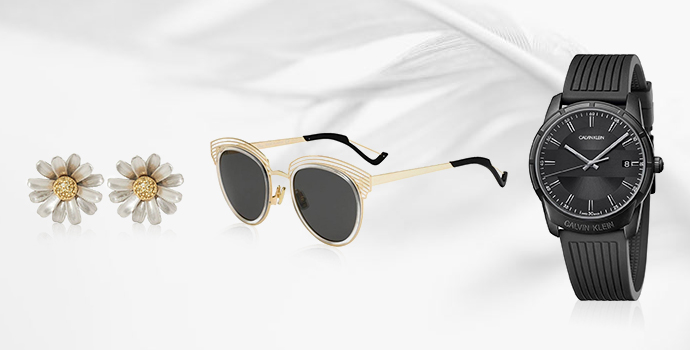 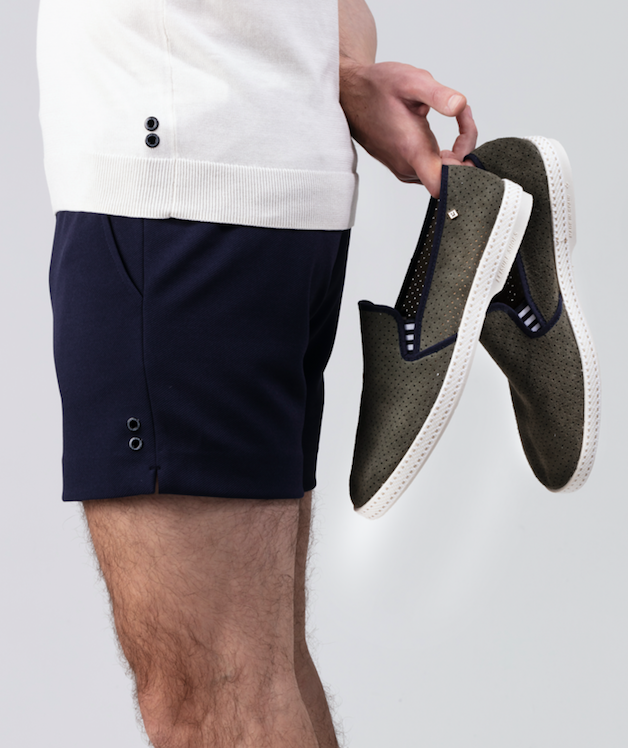 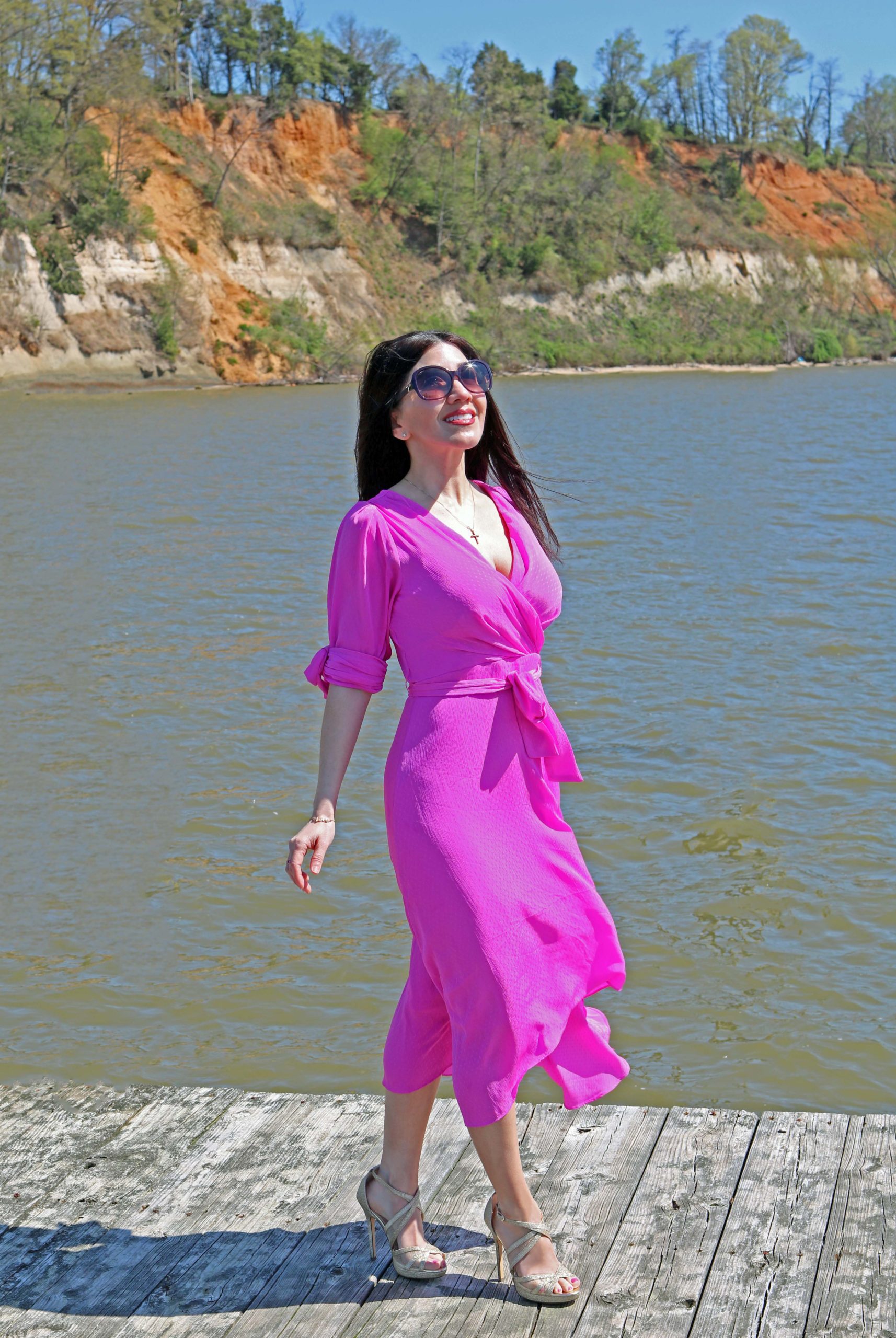 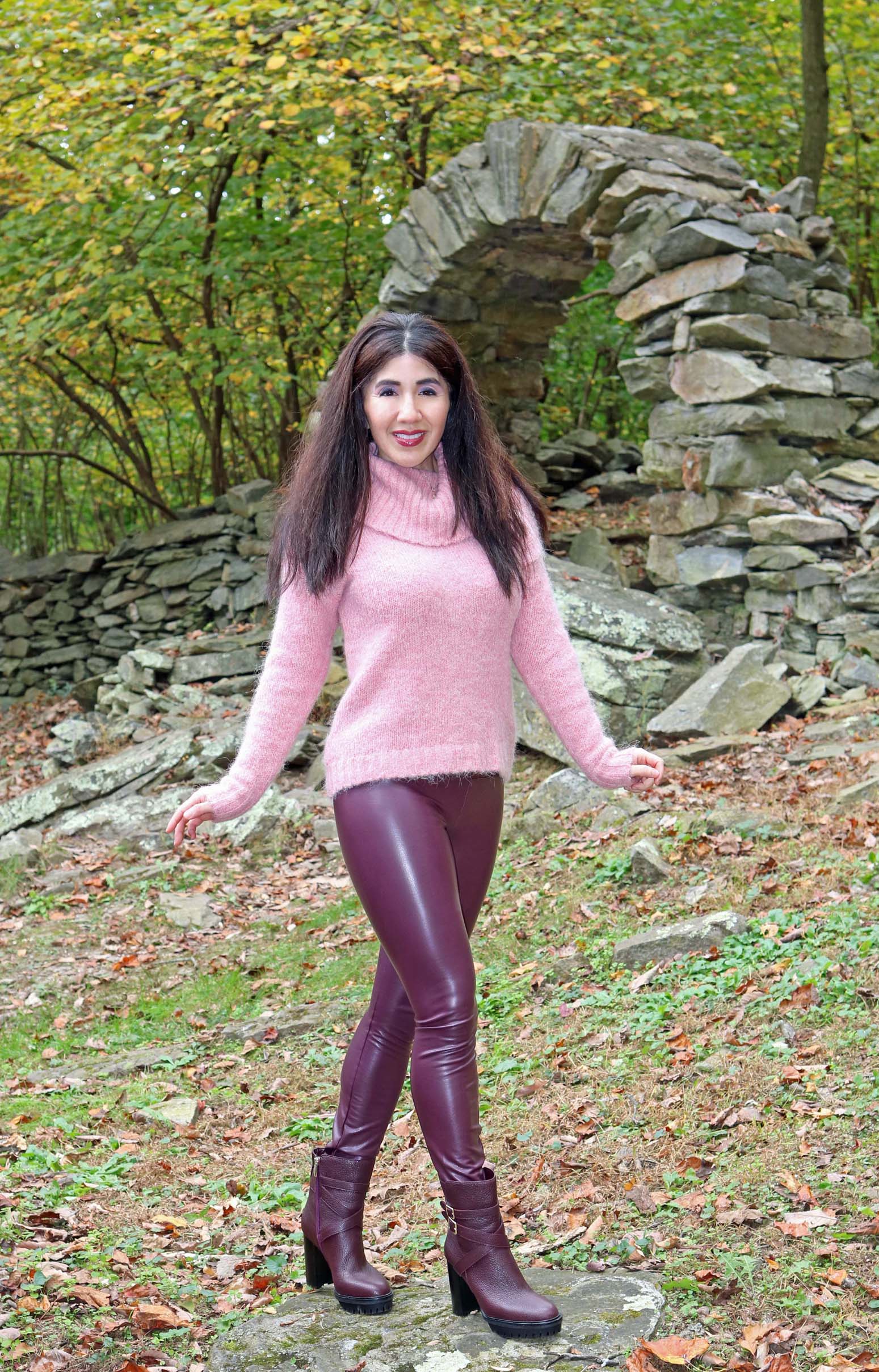 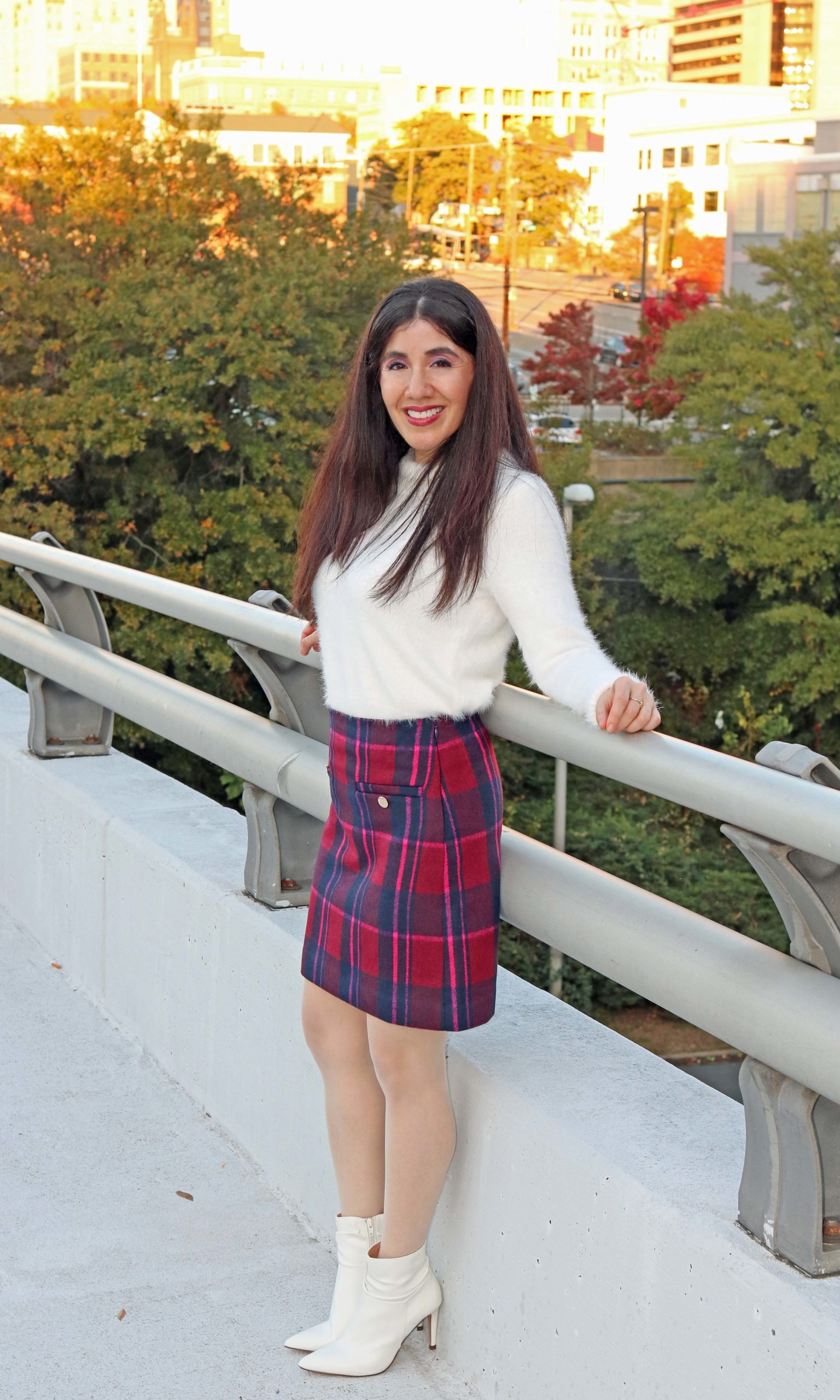 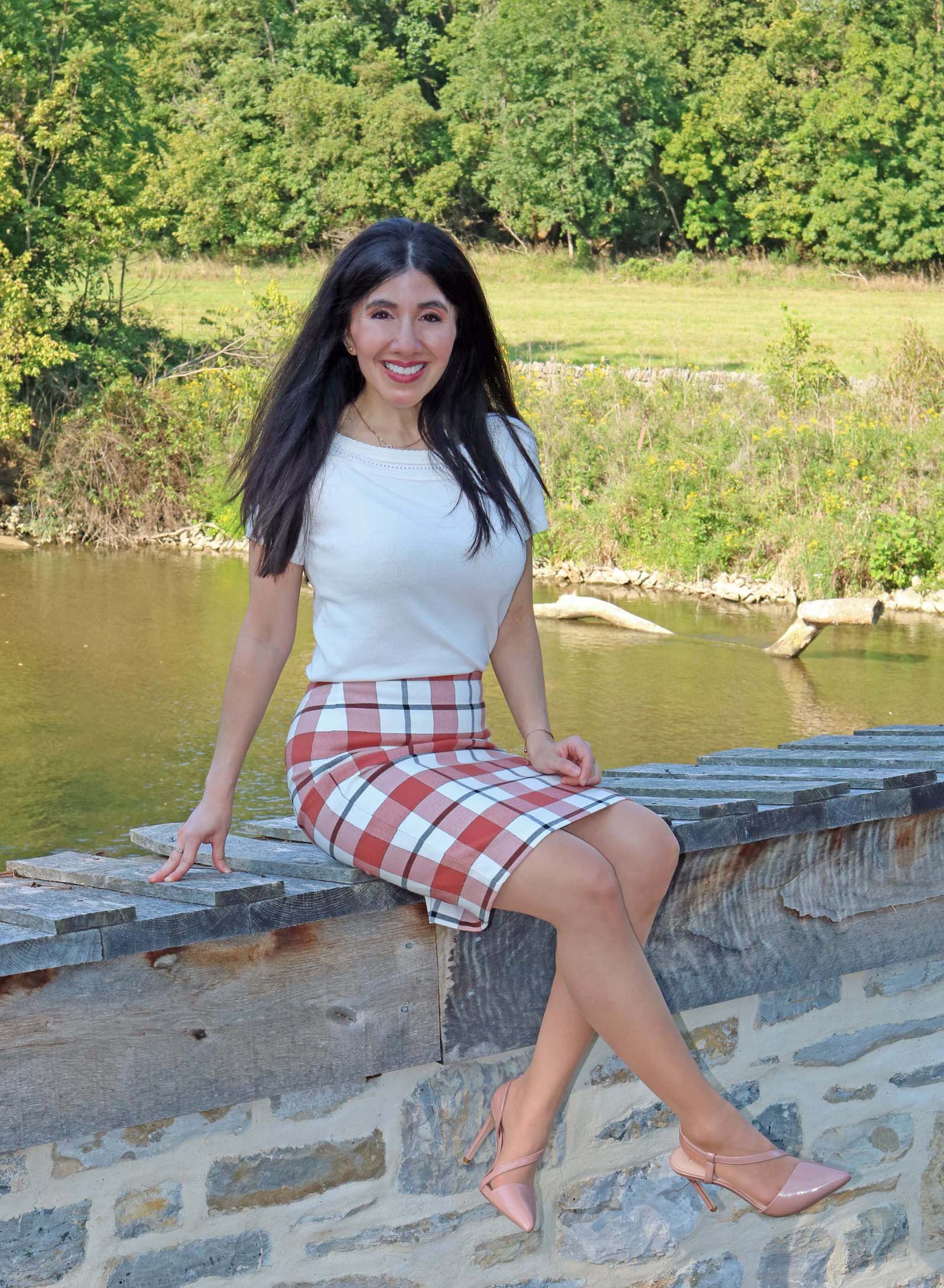 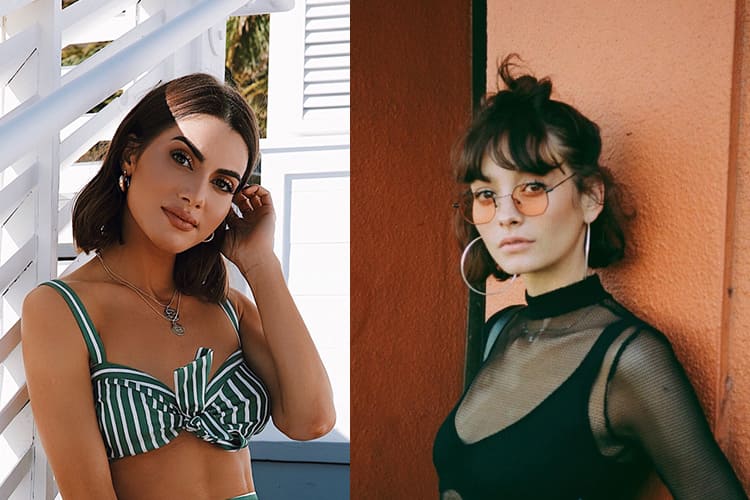 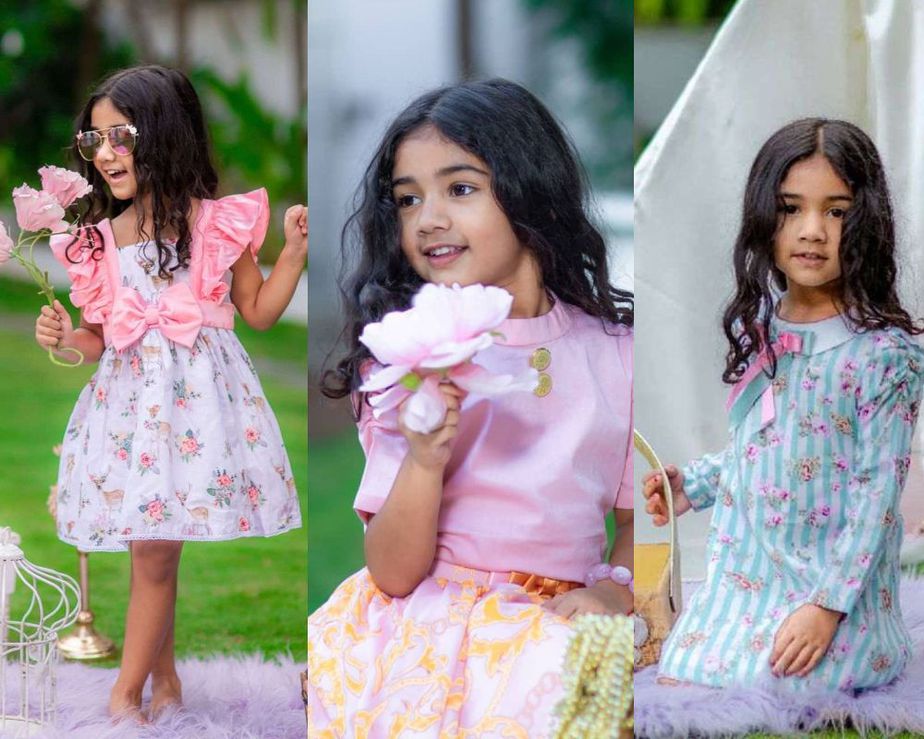 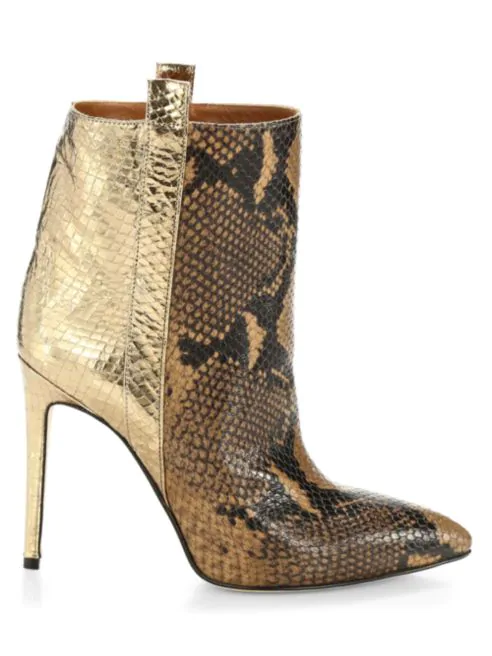