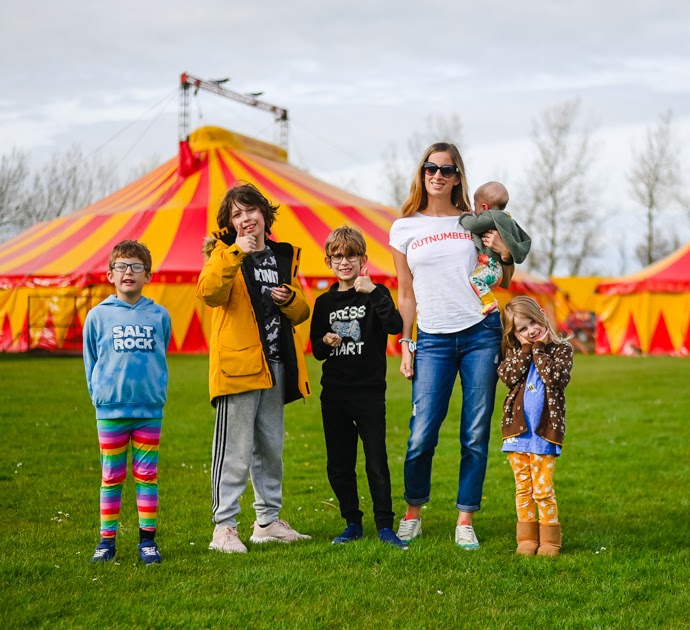 Our Week in Selsey with Seal Bay Resort

I was looking for somewhere to take the children away to over the Easter holidays that wasn’t too far to drive from us and I came across the recently renamed Seal Bay Resort in Selsey near Chichester. We are fans of a mobile home style holiday because as a larger family they are usually well set up for us to have our own space and all be together and there seemed to be plenty to do, so with only a couple of weeks until the children broke up, I booked our stay.  Ed unfortunately had to work, but my sister had volunteered to come with us and the children were so excited to spend some quality time with her.

I had seen that Seal Bay was big, but I hadn’t realised it was quite so huge, with over 3,500 mobile homes across three sites that were all linked by a complimentary bus service.  Our three bed caravan was on the White Horse Site, only metres from the new White Horse Complex which had an outdoor pool and splash zone, a huge arcade, bowling alley, soft play, restaurant, pottery painting shop and a massive theatre which had bingo and shows on every night.  The children would have happily spend all day in the arcades and we attended the silent disco by the outdoor pool mid week which was a big hit. 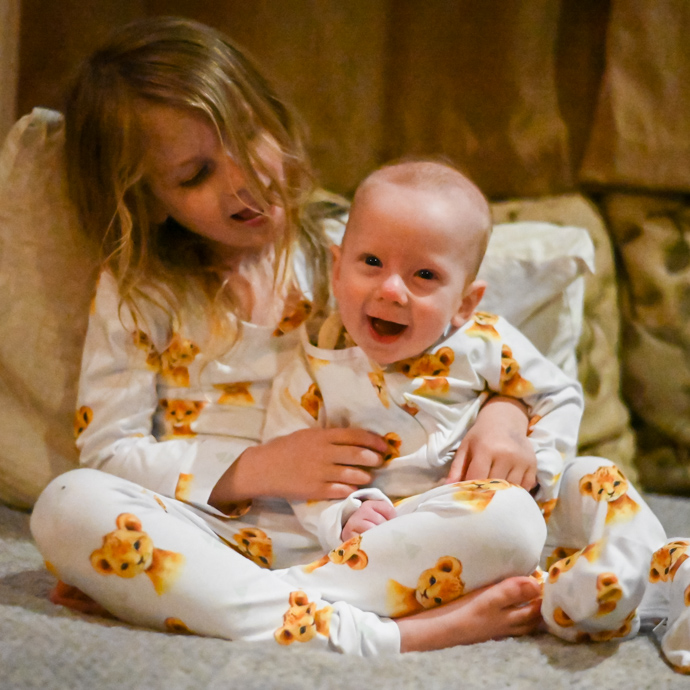 The busiest park was West Sands, which is right on the seafront and you find yourself on the beautiful pebble beach as you step out the door.  The complex here also had a huge arcade and theatre as well as the indoor pools (which included a pool for lanes, a shallow kids pool, a beach pool and two water slides), a gym, restaurant and café, crazy golf, a wave rider and more. 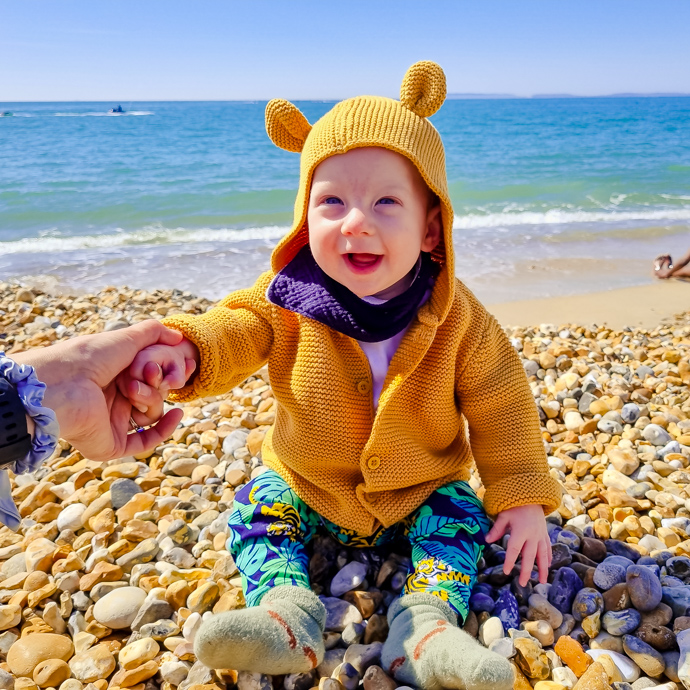 During our stay we tried out the Cove club for kids where the children got to take part in crafts as well as go on an immersive adventure (Sophie was the team member running these on our trip and her energy was incredible).  We also watched the ‘Fun Factory Live’ each evening which is an interactive show and all four of my big kids were at the front each evening hoping to get called up for the games.  Every evening there was a fun filled line up including ‘Bonkers Bingo’ and musical shows.  The Rock Show was a highlight of the week for all of us and we were so impressed with all the entertainment.  Every caravan park we have stayed at has had entertainment for children (and adults) but I was blown away with the quality at Seal Bay with so much to see and do. 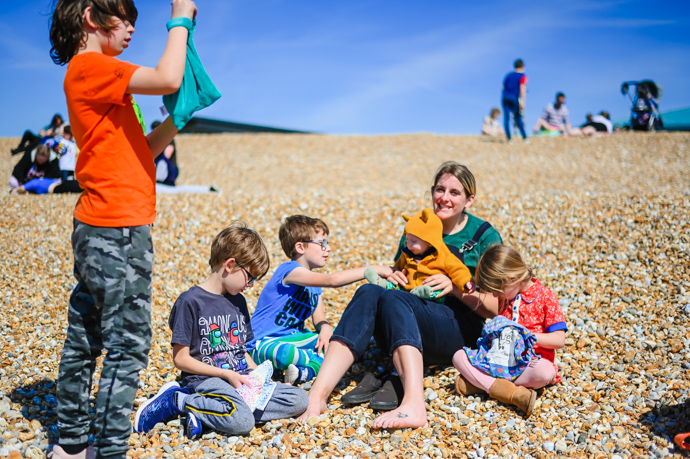 During our stay there was an Easter circus which I had booked and the children found it hilarious.  I didn’t think it was as impressive as other circus shows we have been to, but the two clowns were brilliant and the focus on humour definitely engaged the children more.  There was an adult only circus available too but we didn’t visit that.

I had made a list of things to do in the area but other than the day we had booked to go to Southampton (around a 45 minute drive) to do the Ninja Warrior course, we didn’t want to leave the park!  There is plenty to see locally though including Chichester town, Arundel Castle and the South Downs National Park. 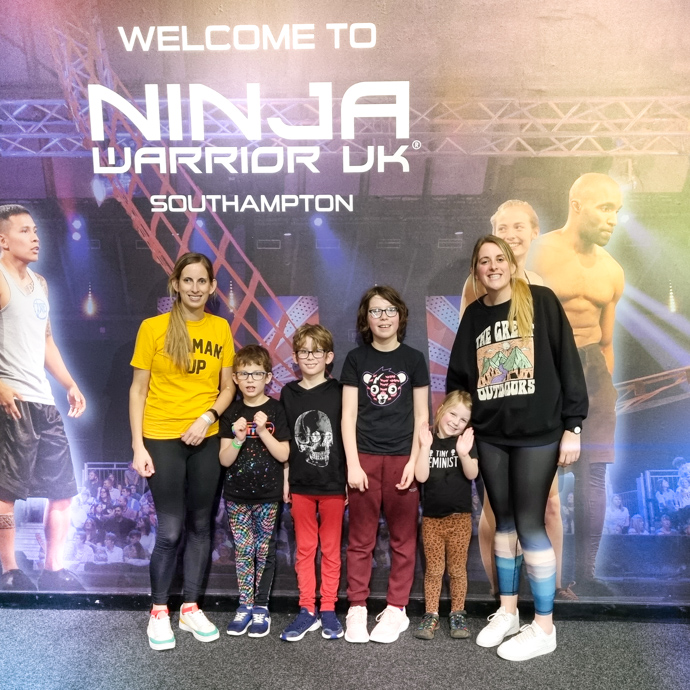 I didn’t take nearly as many photos as usual to share, but you can see more of our adventures over on this Instagram Highlight.  It was Rex’s first holiday and I think he loved it! 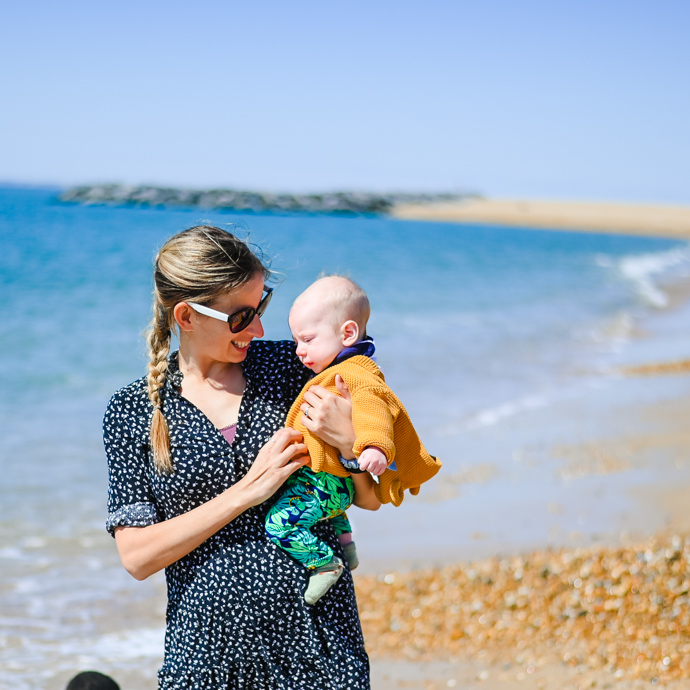 A few bits of practical information 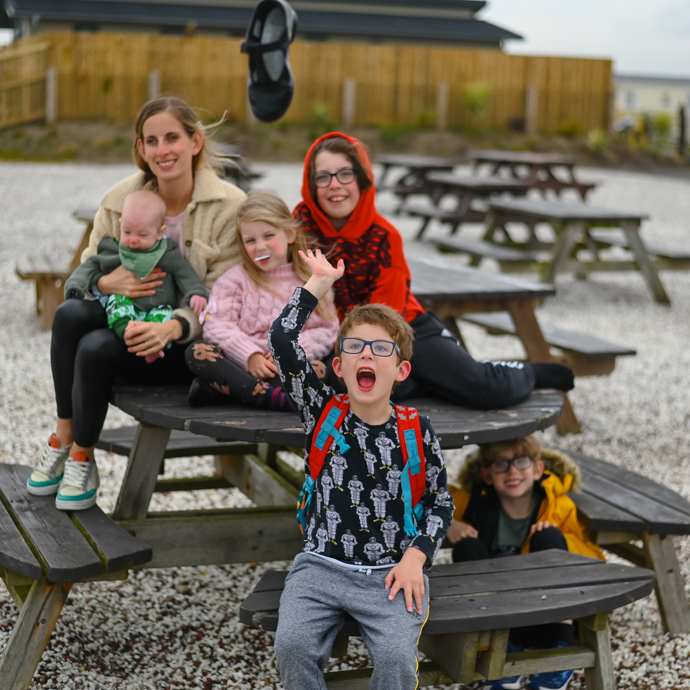 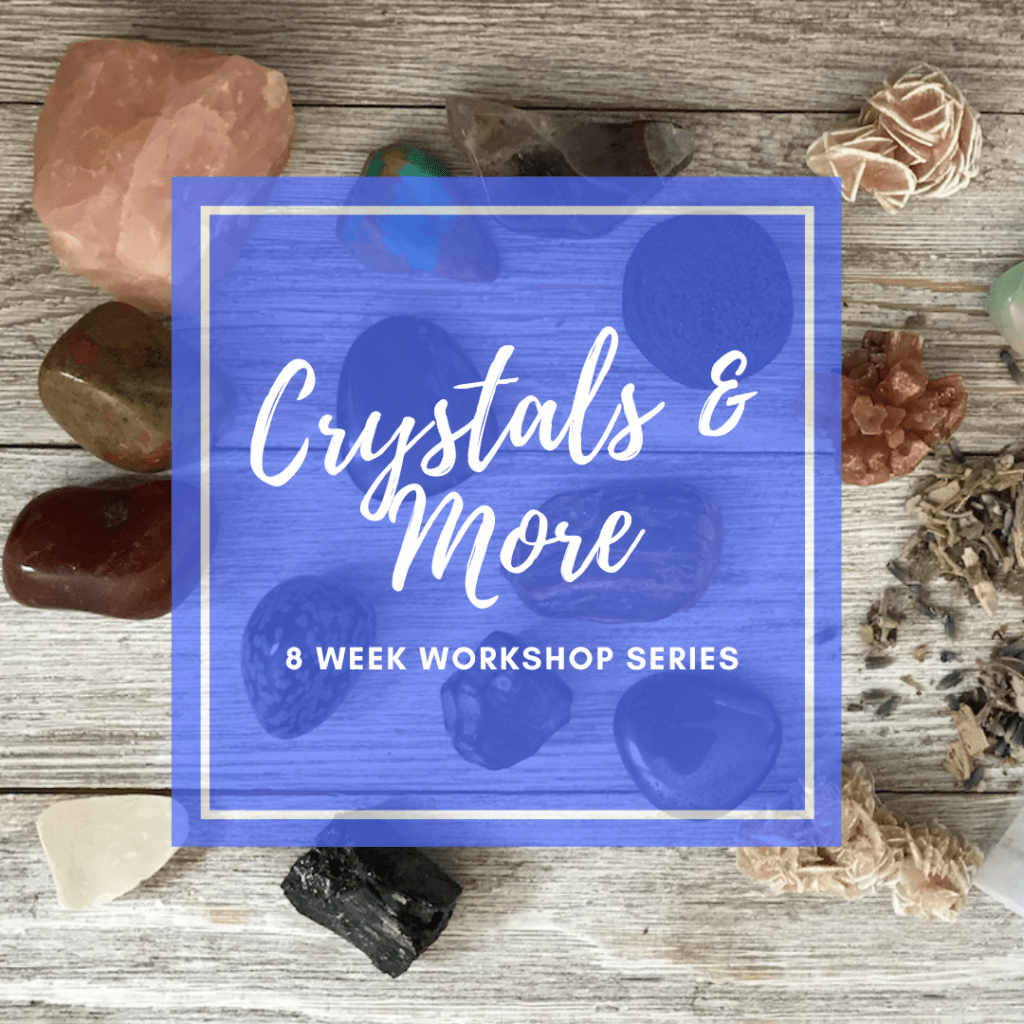