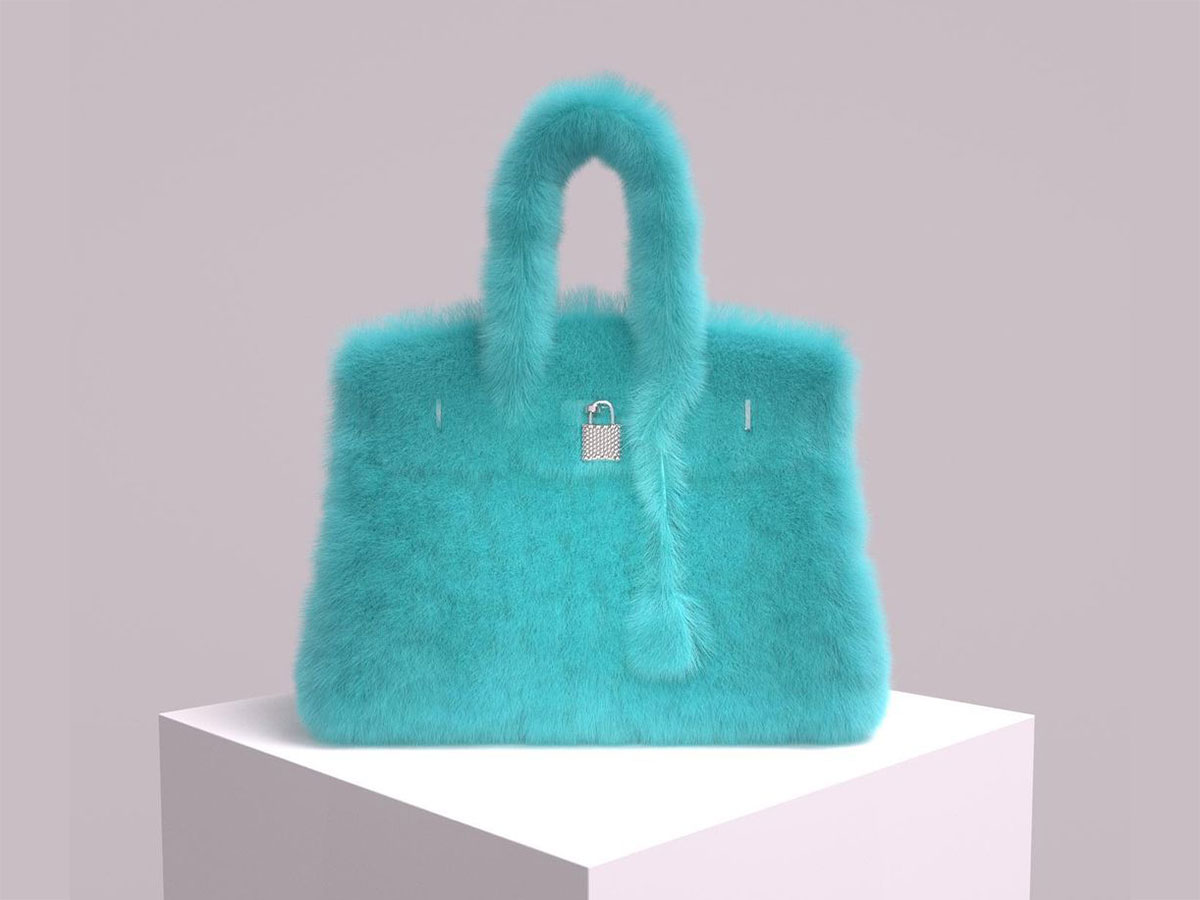 The NFT Case of Hermès v Rothschild, Part I

On Wednesday of last week, the next step in the case of Hermès v. Rothschild got underway, with U.S. District Court Judge Jed Rakoff issuing a decision (called a Memorandum Order) for the Southern District of New York where Hermès (the Plaintiff) had filed the case against Mason Rothschild (the Defendant). Rothschild filed a Motion to Dismiss Hermès’ claims against him, and in this decision the Judge denied Rothschild’s Motion. 22 CV 384.

To summarize, Defendant Rothschild, in what he stated was “a tribute” (p.4) to the Hermès Birkin, created and sold various NFTs (non-fungible tokens) on various platforms under the title “MetaBirkins”. He also marketed these NFTs across social media platforms under various @MetaBirkins account names and hashtags (p.5). These NFTs did very well, allegedly garnering Rothschild profits in the seven figures. Hermès sued Rothschild; it claimed that Rothschild committed trademark infringement (using Hermès’ trademarks), trademark dilution (affecting the value of Hermès trademarks), and cybersquatting (using account names, item names, web names and hashtags that should be reserved for Hermès’ use). Rothschild filed a motion to dismiss Hermès’ complaint “for failure to state a claim upon which relief can be granted”(p.6) under the law: this is a common motion, and it essentially means that Rothschild argued that even if Hermès’ claims are true it still has no legal case against him, and therefore the Judge should dismiss Hermès’ case. It was this motion that was denied by Judge Rakoff this week, meaning that Hermès does indeed have valid legal claims against Rothschild which, if Hermès proves its case, means that Hermès would be entitled to relief (which would be money and/or Rothschild being barred from continuing to create, promote and sell the NFTs and other usage of Hermès trademarked names).

This is just the first step in this case. The bar for denying a Motion to Dismiss is very low; Hermès only needs to state an actual claim which may possibly be entitled to relief; Hermès did not have to prove anything specific yet, just setting forth what Rothschild did and that Rothschild’s actions are against the law. (p.6) You may remember from my article last week on Counterfeit Birkins that copying the design of the bag in itself is not necessarily enough to have a claim and be entitled to something; although, to be fair, that might be irrelevant here, because if you’ve ever seen Rothschild’s “MetaBirkins” you’ll know that they look nothing like a Birkin (and that’s the nicest way I could describe it). There are, however, protections for Hermès’ trademarks (marks/hallmarks) under the Lanham Act (which I discussed in my prior article), and further, as Judge Rakoff set forth in his decision, additional protections under New York law. (p. 7)

Hermès and Rothschild each claimed a different legal test should apply here to determine whether Rothschild committed trademark infringement. Rothschild claimed his use of the “MetaBirkins” name was entitled to First Amendment protections as an artistic expression (called the “Rogers test” because the factors were first set forth in Rogers v. Grimaldi, 875 F.2d 994 (2d Cir. 1989)). Hermès claimed Rothschild used the “MetaBirkins” title as a source identifier, which is not protected under the First Amendment, and that the “Gruner” (Gruner +  USA Pub. v. Meredith Corp. 991 FR.2d 1072, 1074 (2d Cir. 1993)) test applies. (p. 8)

Significantly, Judge Rakoff found that the Rogers test set forth by Rothschild does indeed apply:

Because Rothschild is selling digital images of handbags that could constitute a form of artistic expression, balancing the First Amendment concerns with Lanham Act protection requires the Rogers test. (p.11)

However (and this is an important point), Judge Rakoff noted that the Rogers test might not apply “if the NFTs were attached to a digital file of a virtually wearable Birkin handbag” (emphasis addded, p.12), meaning the fact that Rothschild’s NFT’s are like digital photo files, and do not represent anything that could be usable or wearable as a bag in the digital world, made a difference in the Judge’s decision to apply the Rogers test set forth by Rothschild.

Despite that, and further noting that “the threshold for ‘artistic relevance’ [artistic expression as set forth in Rogers] is intended to be low” (p.13). the Judge denied Rothschild’s motion to dismiss Hermès’ case because Hermès demonstrated a genuine question as to whether Rothschild intentionally used the “MetaBirkins” name to associate it with Hermès (and with the value of Hermès’ trademarks) rather than using the name for purely artistic reasons (p.14). There is also the issue of balancing “the public interest in free expression” with the likelihood of confusion (that is, whether any person or entity would believe that the MetaBirkins are actually associated with or even produced by Hermès) (p.15).

Interestingly (to me, at least), while there remains the open question of how misleading Rothschild was in his promotions, both personal and digital, of the “MetaBirkins”, the court noted that actual confusion did in fact occur:

Due to these open issues, Judge Rakoff determined that Hermès does have actual legal claims against Rothschild, and therefore Rothschild’s motion to dismiss Hermès’ case  was denied.

To read the text of Judge Rakoff’s decision, Law.com made it available here. For further discussions of this decision, please see the New York Law Journal / Law.com article here, and the Bloomberg article here. 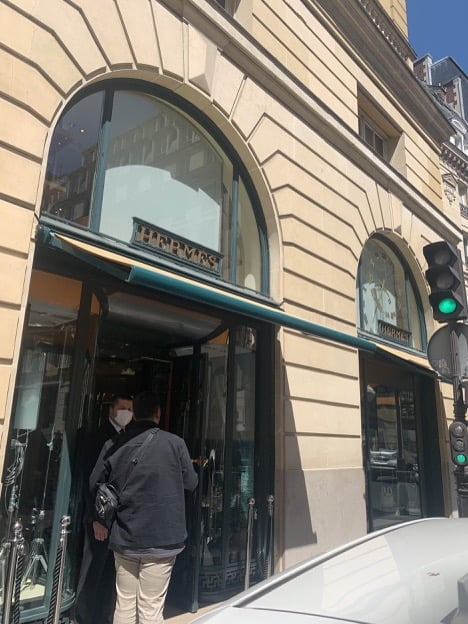 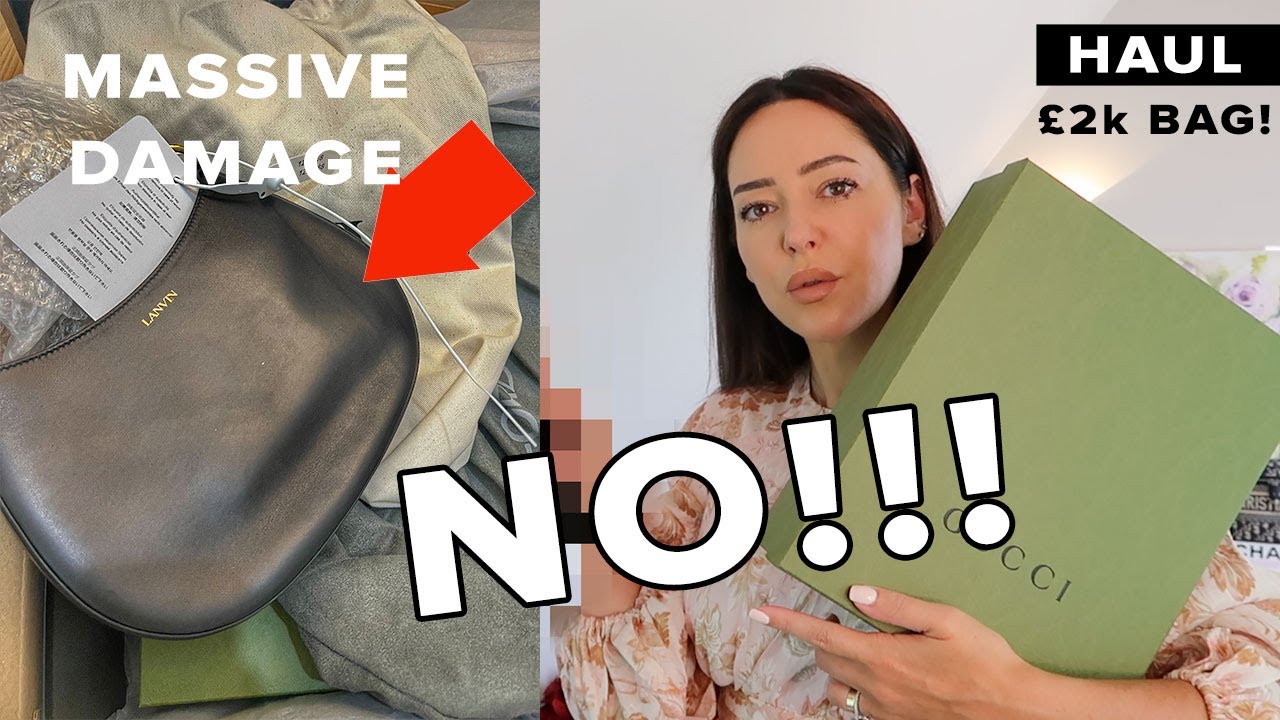 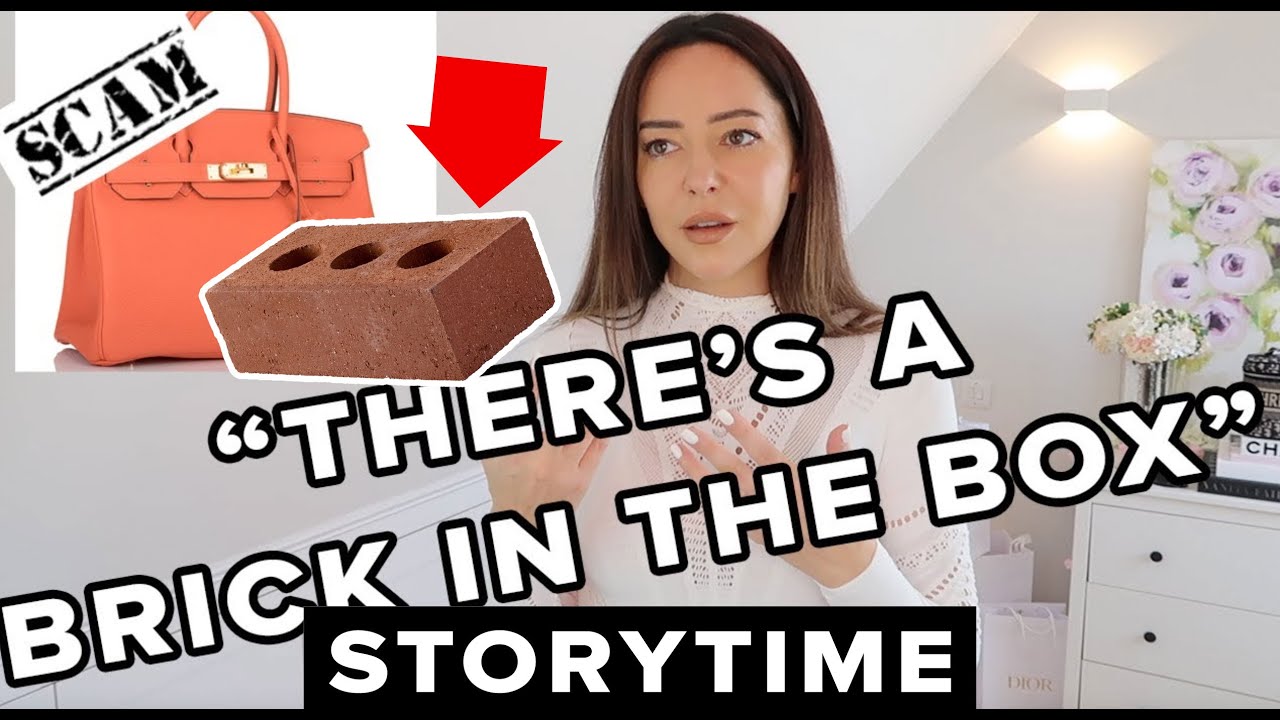 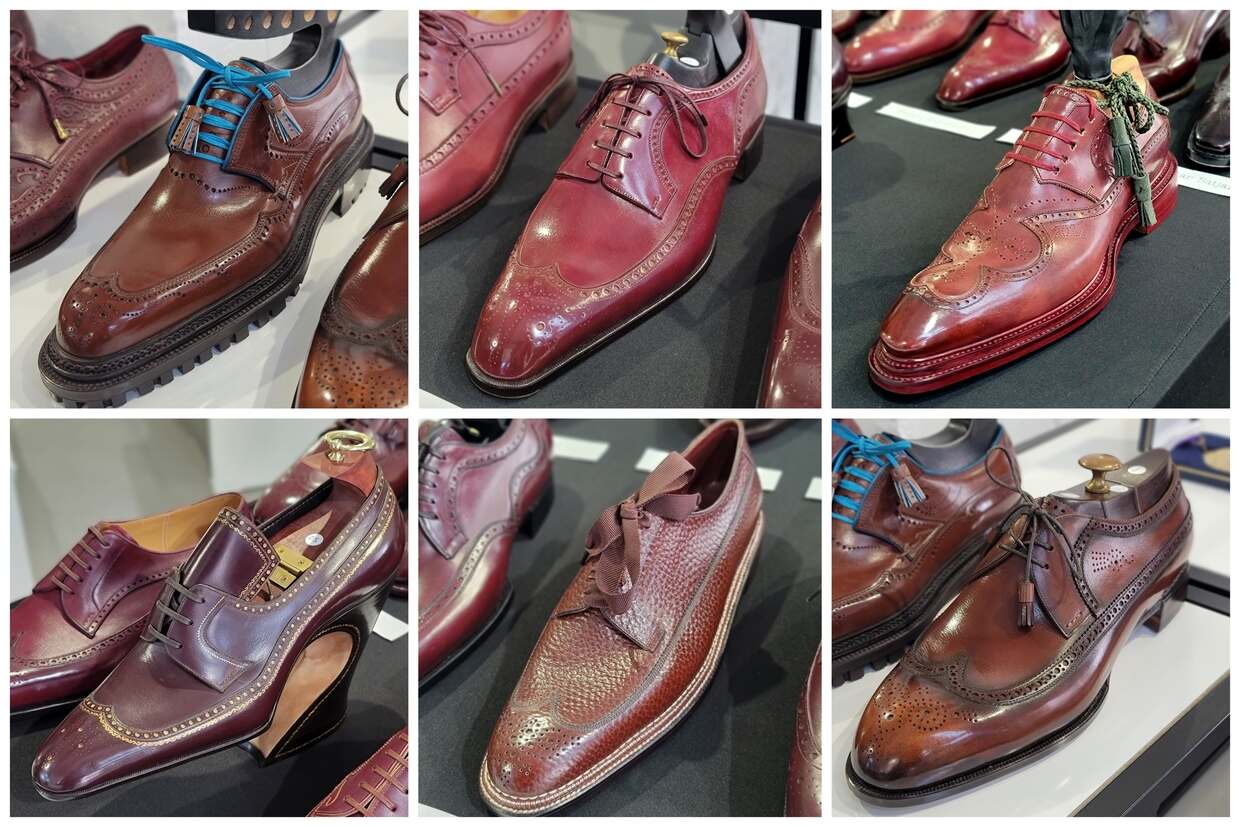 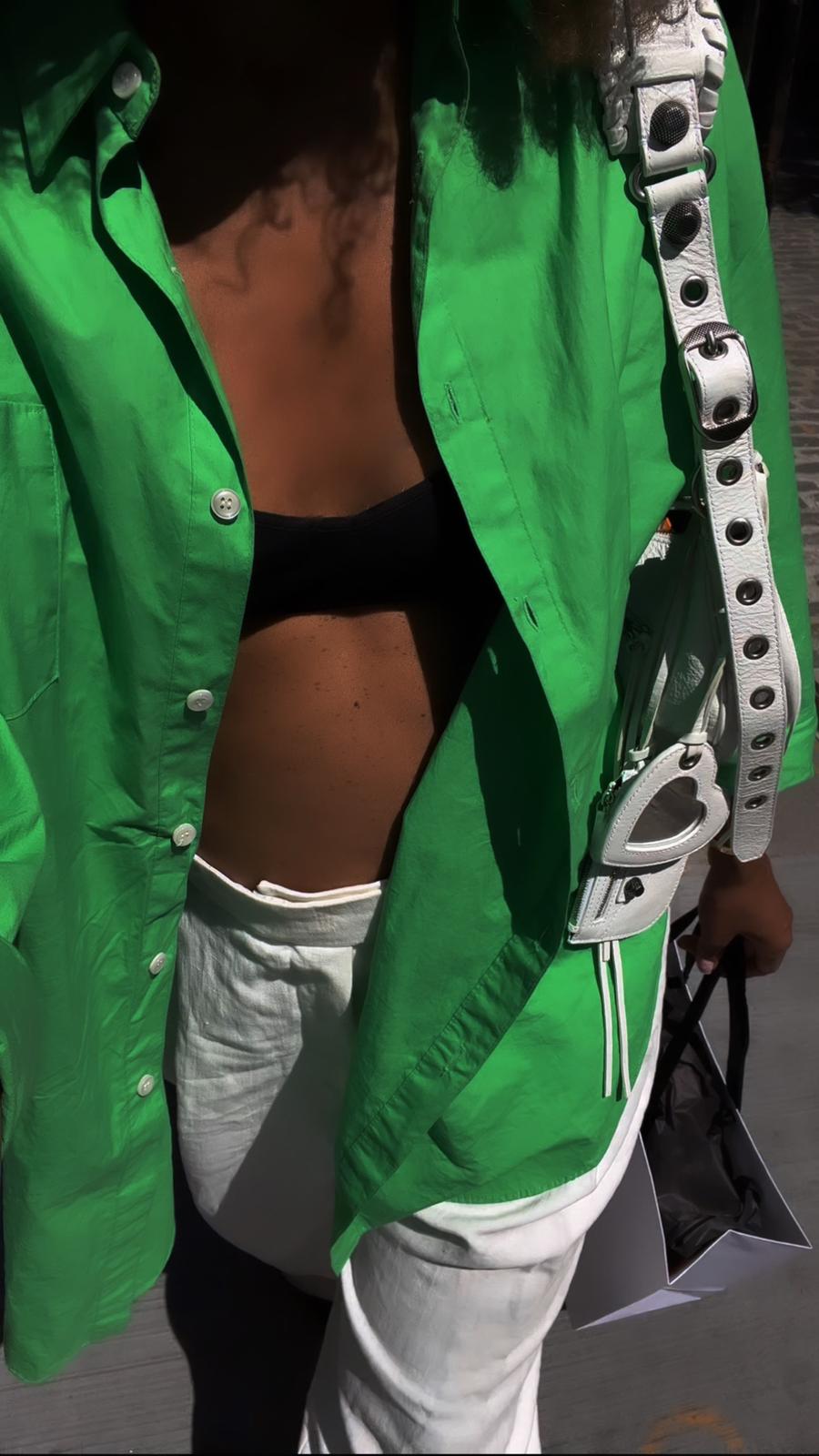 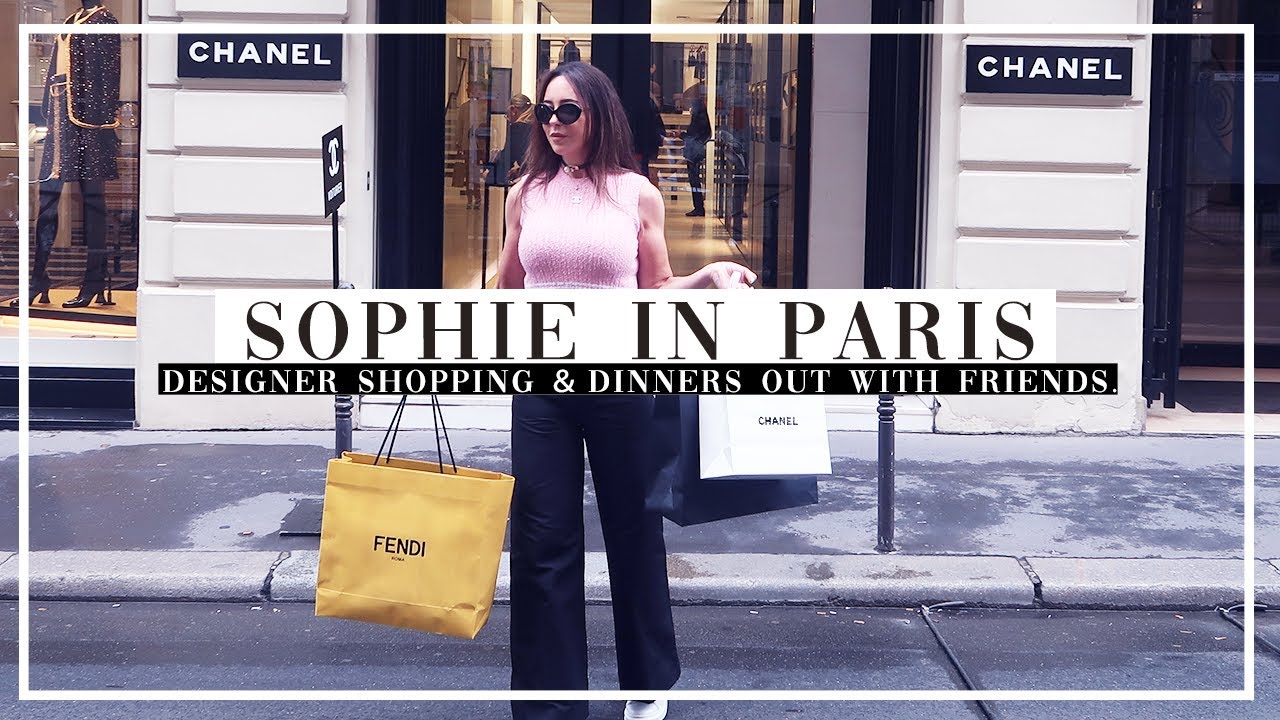 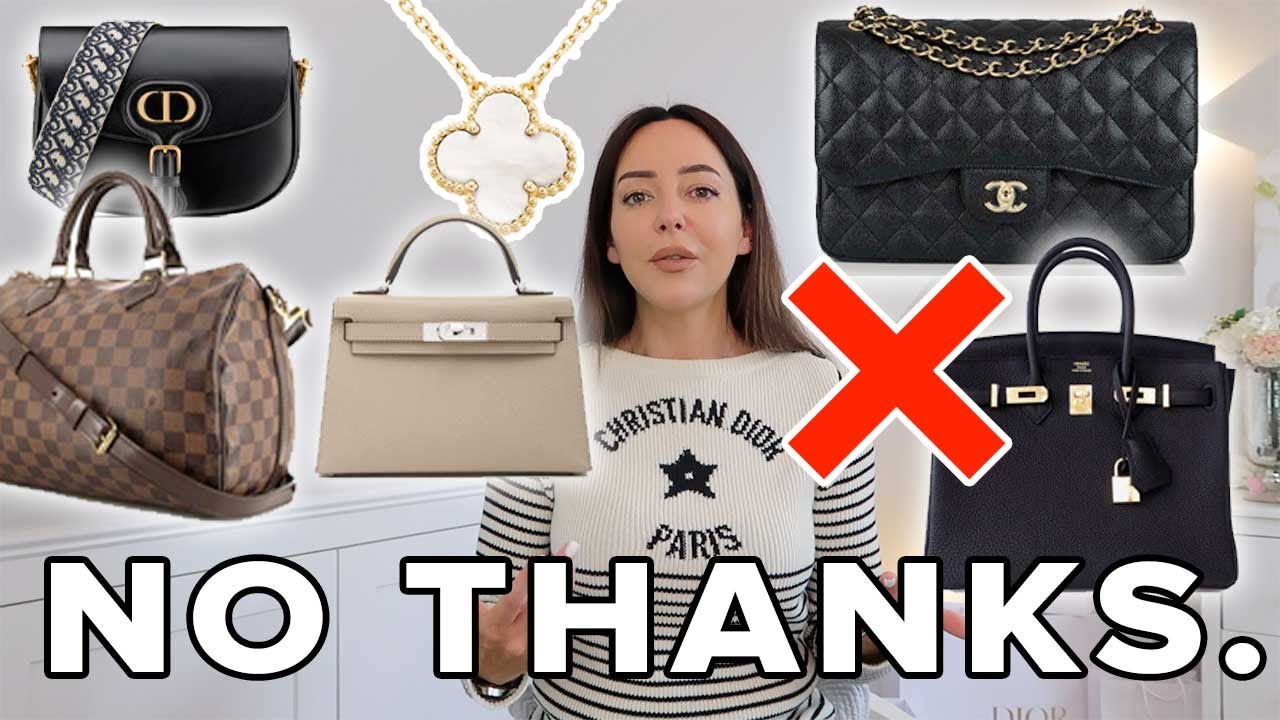 Luxury Brands
NO THANKS! I’d NEVER Buy Any of This.
Men Fashion
Here’s What’s Been Happening In Young Thug and Gunna’s RICO Case 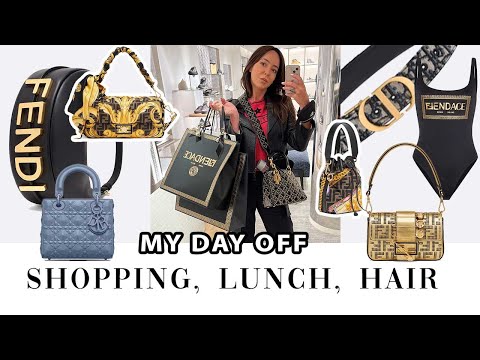 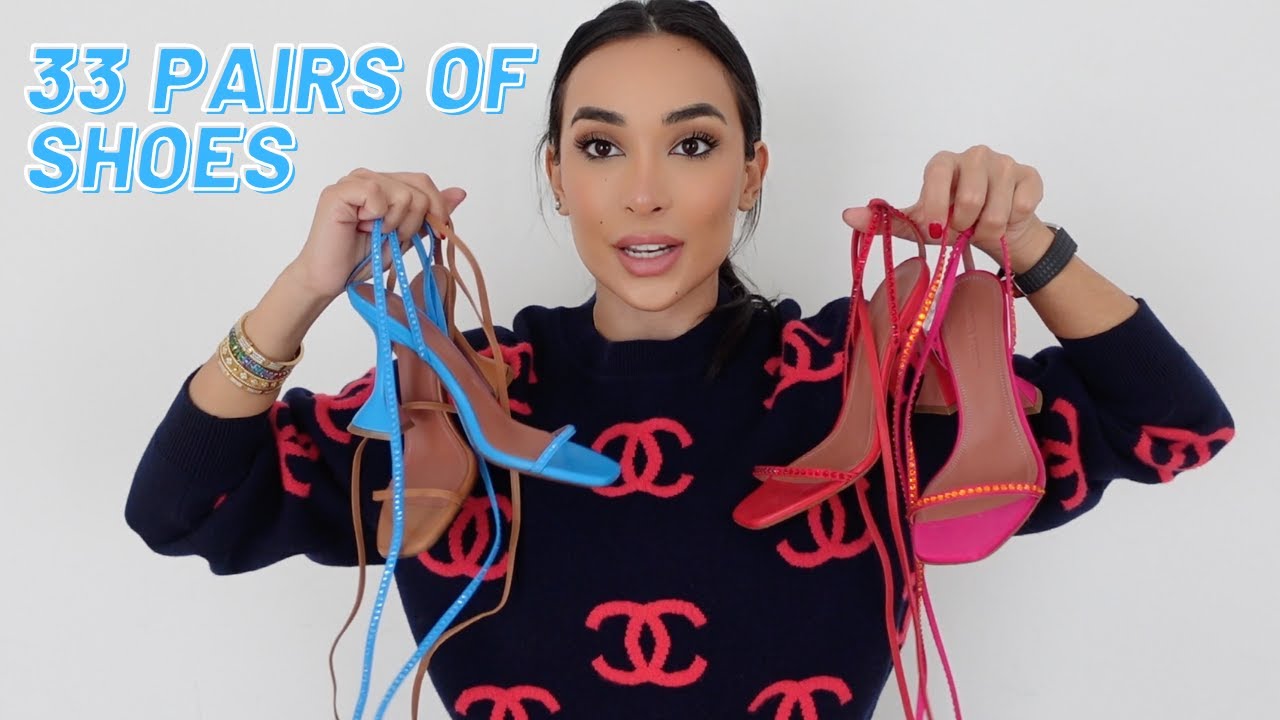 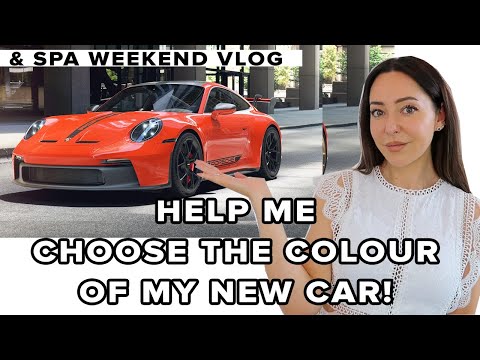 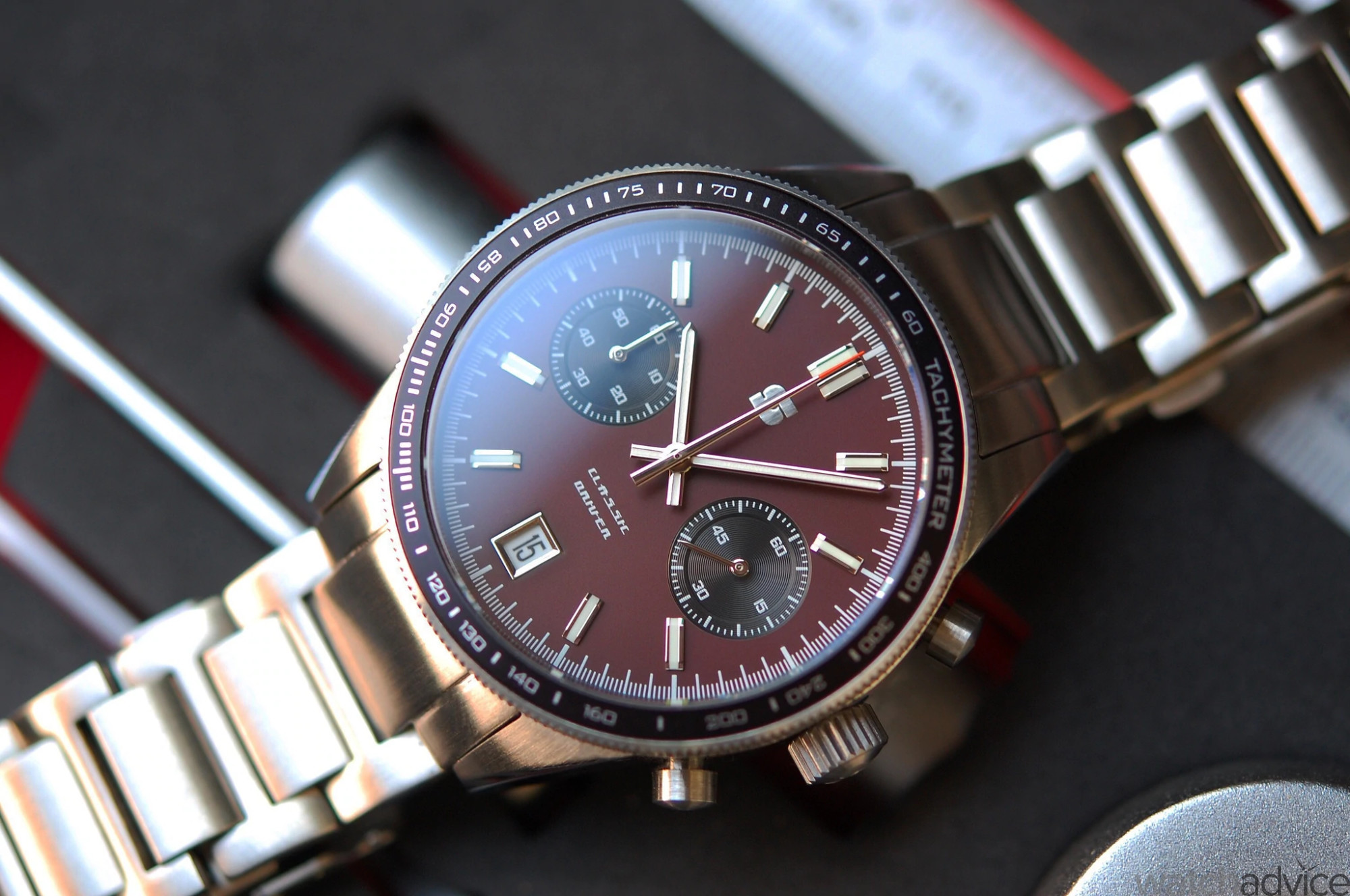 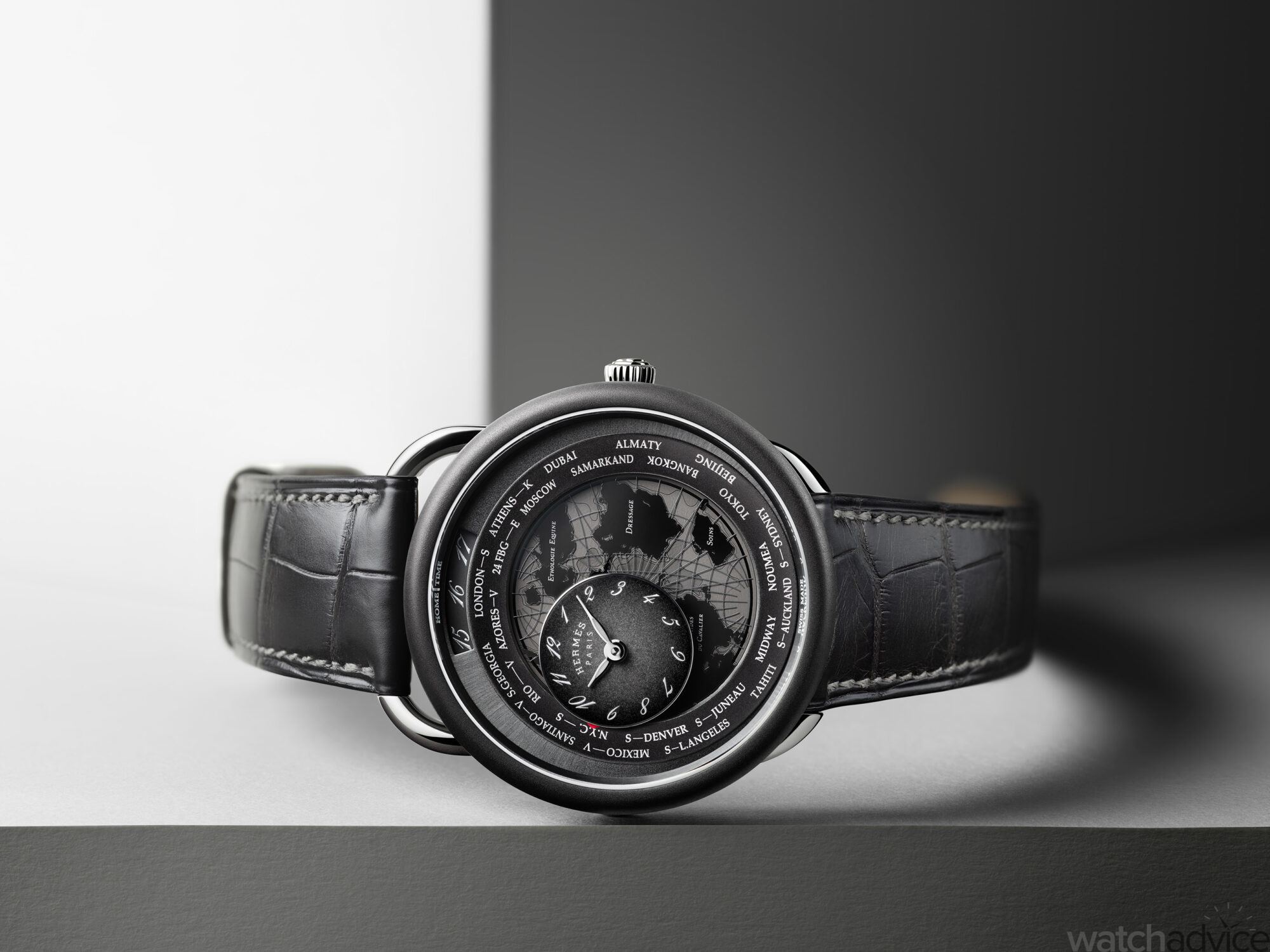 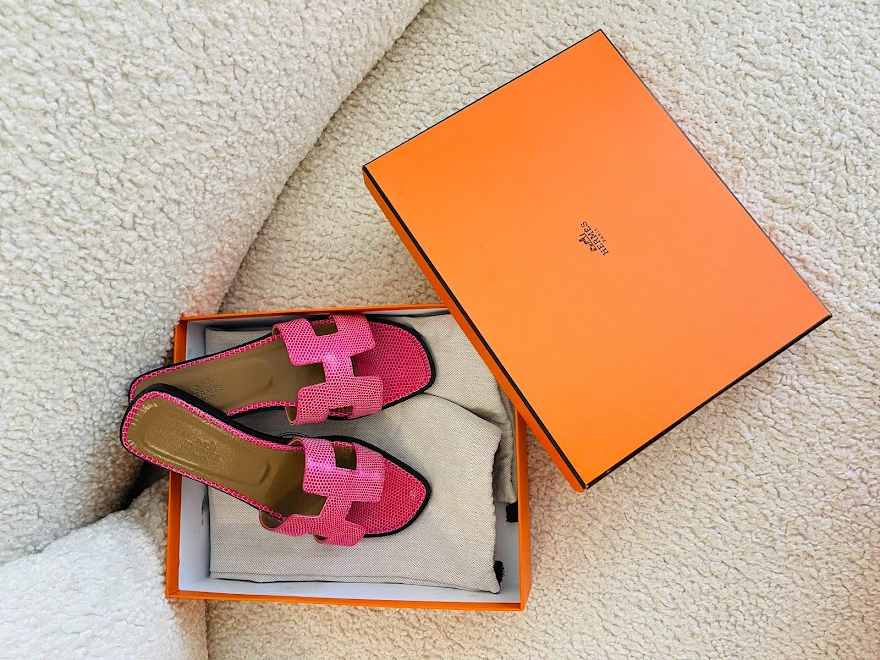 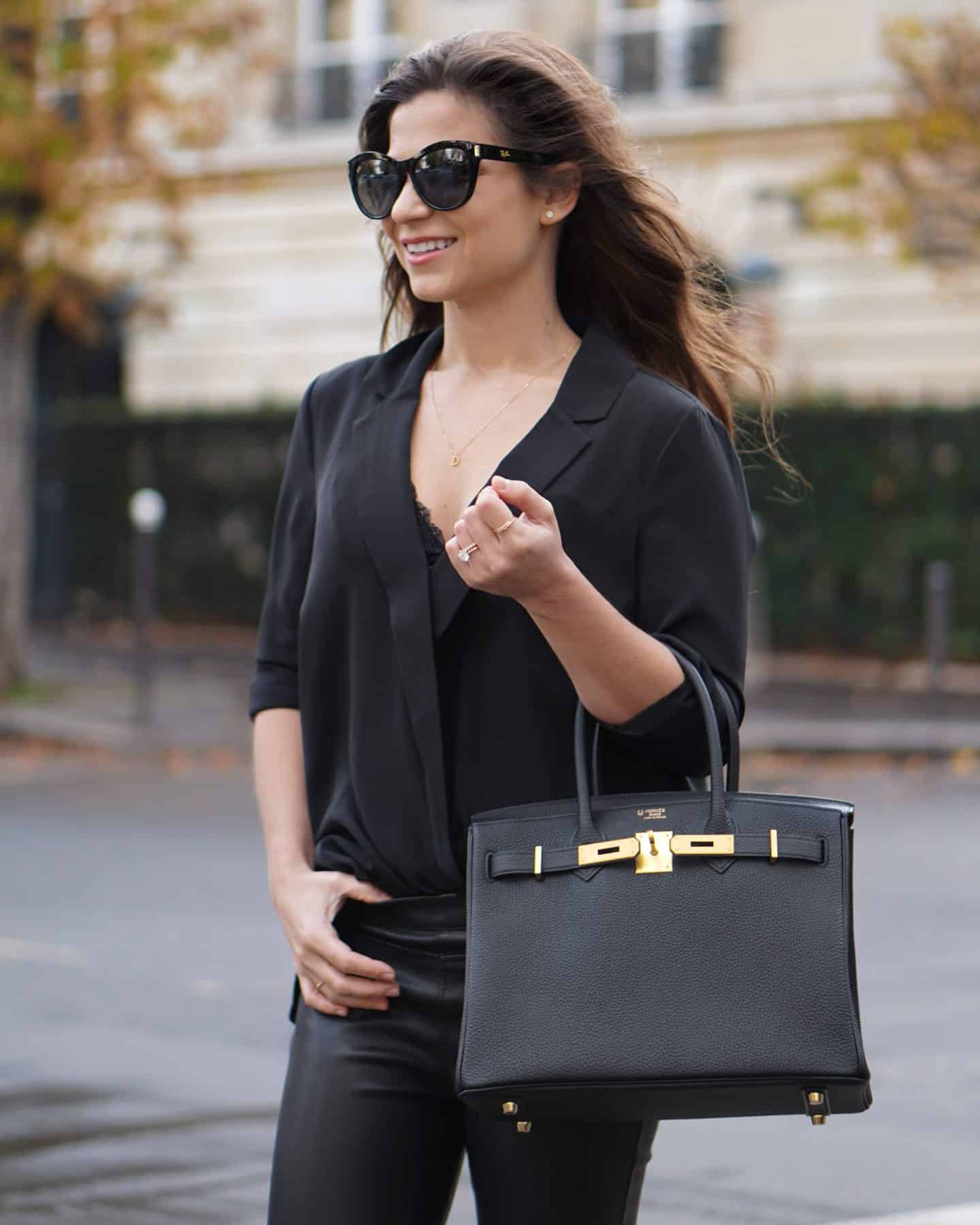 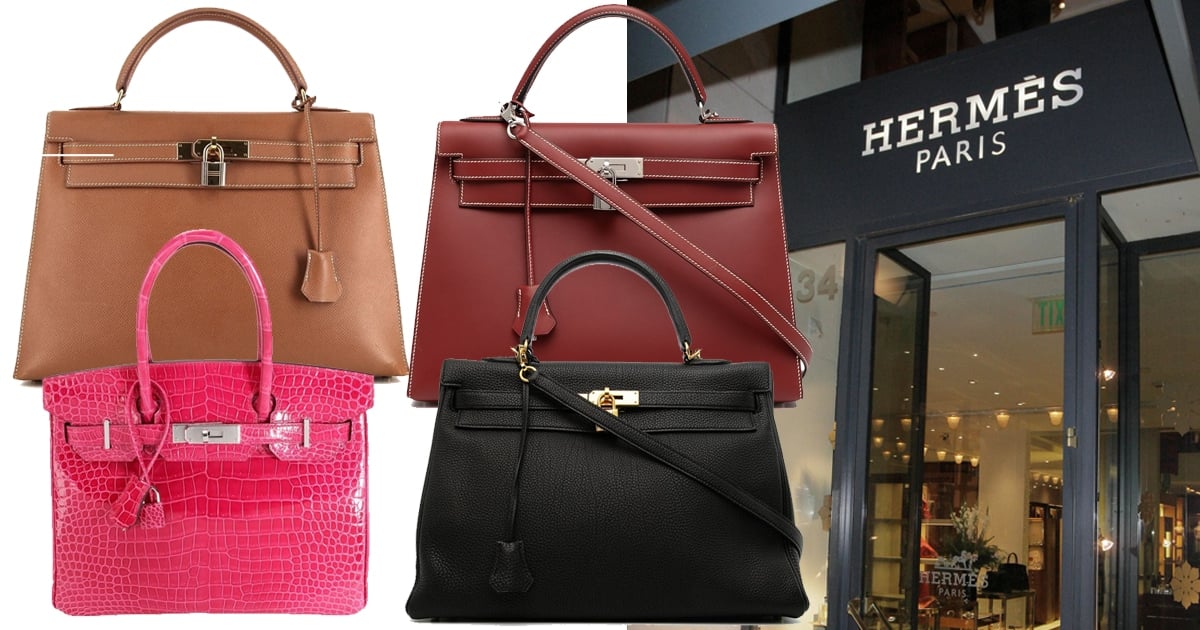 Handbags
7 Things to Know Before Buying Your First Hermès Bag 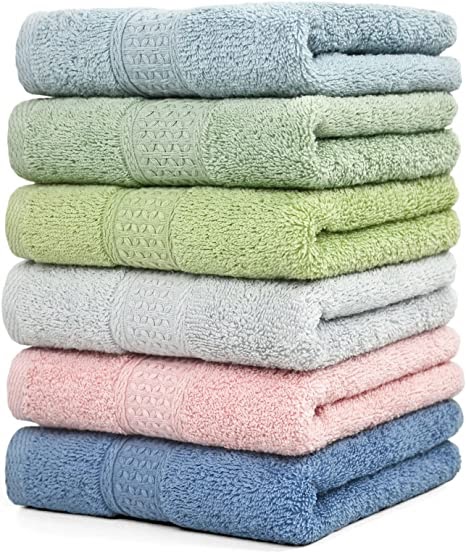 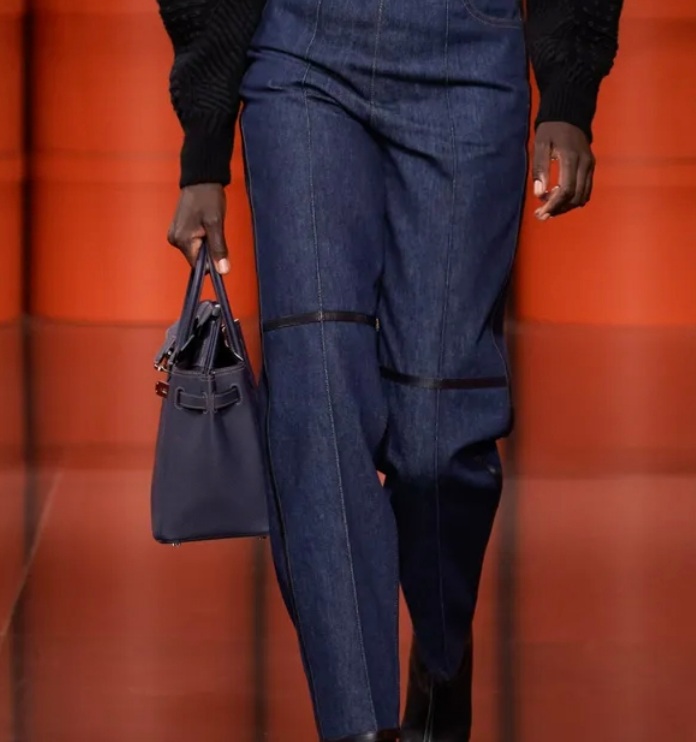 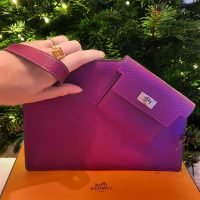 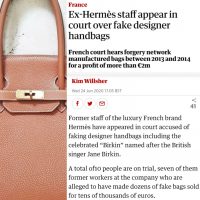 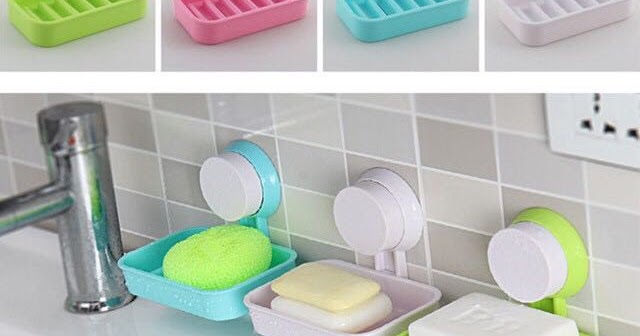