Yara Shahidi graduates from Harvard University, Davido speaks on collaborating with Kanye West, Modric to extend Real Madrid contract. Stay in the know with our Rave News Digest which summarizes five of the hottest global news you need to catch up on, saving you time and energy. Consider it your daily news fix.

Yara Shahidi is officially a Harvard University graduate. On Friday, May 27, the Grown-ish star took to her Instagram account to mark the occasion by sharing two photos of herself in a black gown and red suit. “Yara (noun): a Harvard graduate 👩🏾‍🎓 #ITSOFFICIAL #CLASSOF2022,” the 22-year-old captioned the post. Additionally, Shahidi’s father, Afshin, also took to the social media platform to post a selfie of himself and his daughter on graduation day.

The actress had been celebrating her then-pending graduation from the Ivy League school earlier in the week. For instance, on Wednesday, she posted a photo with her brothers, Sayeed and Ehsan, on the steps of the university’s campus. “T-Minus 1 day to GRADUATION🔥 so here I am, sharing this special moment with my most special day one’s,” she captioned the photo.

Congratulations to the star on bagging her degree.

Davido Tells Apple Music About His New Album, Working With Kanye & More: Davido joins The Dotty Show on Apple Music 1, and teases details of his forthcoming album. Plus, he reflects on his collaboration with Kanye West, reveals… https://t.co/BguXmd7tZS #News #Davido South Africa

In his interview with The Dotty Show on Apple Music, Davido revealed how he met and collaborated with Kanye West. “Crazy man. Yeah, we were in Atlanta when he was having the release parties, and then from there I met Jason who works with Kanye, and then we just got in the studio and played them a couple of records, and obviously ‘Stand Strong’ is the one that fit them. And we flew out to L.A. and we shot the video. And hopefully, we got to perform a couple of shows with them.” Davido recounts how the collaboration came about.

This is not the first time West will be working with a Nigerian as the billionaire rapper and fashion mogul has previously worked with Dbanj whom he signed to G.O.O.D Music in 2011.

This workshop is going to be big. I’m so excited!!! This is going to be powerful!!! We starting a movement!!! These conversations are too potent to be having them on Twitter where things trend for a day. Let’s gather under one roof and have a conversation. Share information.

Last week, rapper Cassper Nyovest clapped back at notorious blogger Musa Khawula after Musa took to Twitter to claim that Cassper doesn’t own his liquor brand, Billiato. The rumor spread like wildfire, prompting Cassper to respond a few hours later. “Stop spreading lies,” he tweeted. “I own my product. I am the majority shareholder.” After sharing a few other tweets laughing the rumor off, Cassper announced that he was considering doing a workshop to educate the youth on building and owning brands.

On Thursday evening, Cassper confirmed that the workshop was indeed in the pipeline and more details would be unveiled soon. “Workshop document done,” he shared. “Dates and venue dropping soon. Next month, we GIVING OUT GAME. You attending??” Politician Mmusi Maimane responded in support of the idea on Twitter, “May the business grow from strength to strength. Keep the focus on doing great work and rolling out your brand.”

Today, the battle to rebuild and unite our great country moves forward. I’m honoured to be named the @OfficialPDPNig candidate. I look forward to speaking with Nigerians across the country, taking the message of hope and unity as we build one future for one people.-AA #OneNigeria pic.twitter.com/6HdbwUOde0

Abubakar campaigned on promises of a more decentralized government. While thanking delegates for electing him, Abubakar accused the ruling party of dividing Nigeria and causing economic hardship. The party was disrupted last week week by the withdrawal of its 2019 vice-presidential candidate, Peter Obi, who left the party citing internal issues. The primary was overshadowed by widespread accusations of vote-buying, with candidates accused of bribing delegates with as much as $10,000 to vote for them.

Beautiful news for Real Madrid during the celebrations: Luka Modrić has signed a new contract until June 2023, here we go! 🚨⚪️ #Modric

Luka Modric will sign a contract extension at Real Madrid after landing his fifth Champions League crown. Modric has spent nine seasons at Madrid to date, the latest of which saw him add three more trophies to his glittering career CV. The Blancos followed up Supercopa de Espana and La Liga successes by securing their 14th European Cup on Saturday night, and now Modric is ready to re-affirm his commitment to the Spanish giants. Modric is due to become a free agent on June 30, but Madrid are prepared to hand him fresh terms that will see him remain at Santiago Bernabeu until the end of the 2022-23 season.

The 36-year-old has convinced the board to retain his services after another stellar campaign that saw him record three goals and 12 assists in 45 appearances across all competitions, with one of his best displays saved for their 1-0 Champions League final win over Liverpool on Saturday, May 28. Furthermore, Madrid will consider extending Modric’s contract through to 2024 if he can maintain the same exceptional standards next term.

Our Week Day News Digest brings you a summary of five of the hottest news topics across the world––including celebrity news from Hollywood to Nollywood, the latest trending global headlines from American reports to top African news today, and the best sports stories in 2022.

A fashion and pop culture writer who watches a lot of TV in his spare time. At Style Rave, we aim to inspire our readers by providing engaging content to not just entertain but to inform and empower you as you ASPIRE to become more stylish, live smarter and be healthier. Follow us on Instagram @StyleRave_ ♥ 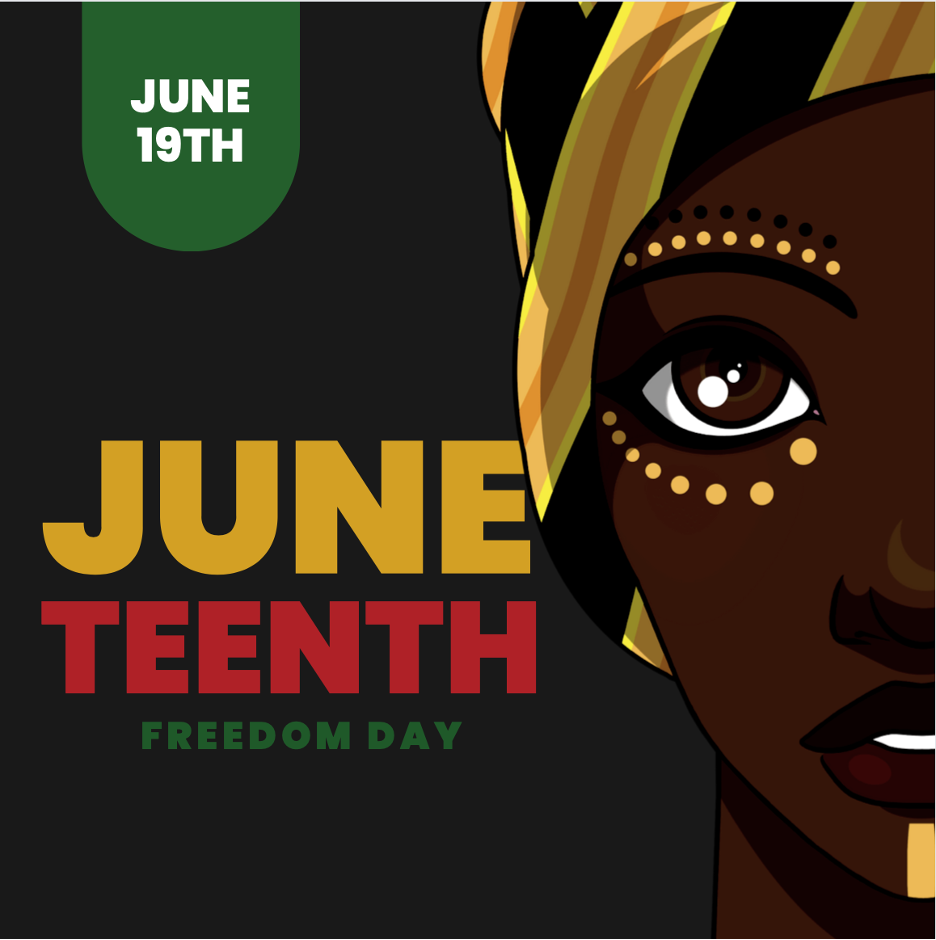 Kids Fashion
One To Watch – Model and Actress Presley Farensena