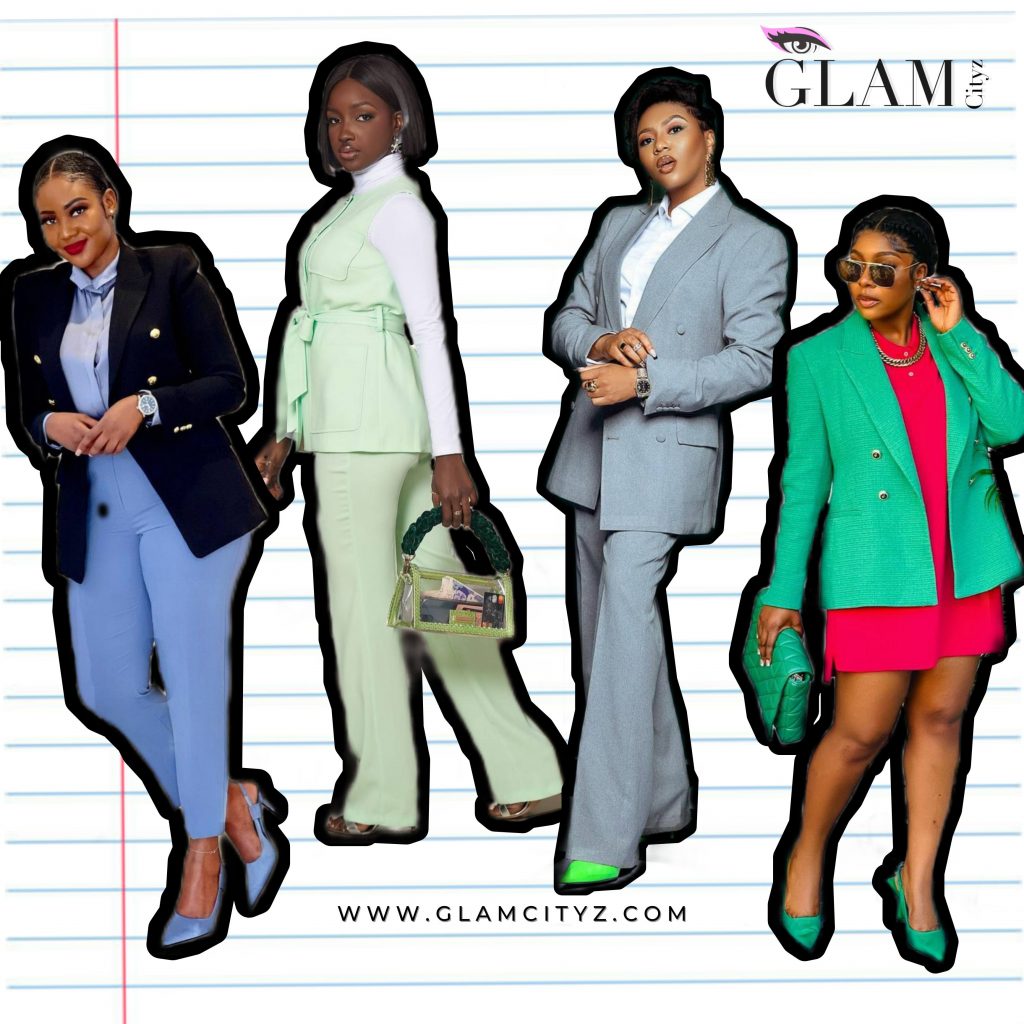 Nigerian singer, Chukwuka Ekweani popularly known by his stage name Ckay, achieved a milestone as his song ‘Emiliana‘ gets a platinum certification in France.

His song got the certification after getting an equivalent of 30 million streams in the french-speaking country.

The Syndicat National de l’Édition Phonographique (National Syndicate of Phonographic Publishing), the professional organisation in charge of French records, made this known on their official Instagram page on Tuesday.

.@ckay_yo‘s “Emiliana” has been certified Platinum 💿 in France 🇫🇷 for the sales of 200K units. 🤯
— CKay is now the first Nigerian 🇳🇬 artiste with at least 2 Platinum certified song in France 🇫🇷 as a lead artiste! 🥳#CkayTheFirst 🚀 pic.twitter.com/awdSxLBcXq

Ckay also shared the announcement on his verified Instagram page.

‘Emiliana’ had bagged a gold certification in France in April after he sold 100,000 units of the song in the country.

The singer has already achieved double-platinum certification in France with his 2019 global smash hit ‘Love Nwantiti’.

‘Love Nwantiti’ garnered over two billion views on TikTok and 500 million more on YouTube. The song has also charted on six continents, hitting No. 1 in India, Norway, and Switzerland.

However, the singer had promised his fans that his album, scheduled to be released later this year, will make history.

MY ALBUM WILL MAKE HISTORY.

Three weeks ago, Ckay became the only Nigerian to make the 2022 Time‘s Next Generation Leaders list.

The Time‘s Next Generation Leaders list recognises young people from across fields and around the globe “who are working to build a better world”.

Time described Ckay as one of the most successful African recording artists ever on a global scale. Watches
Parmigiani Tonda PF Micro-Rotor In Steel And Platinum On-The-Wrist Review: A Contemporary Chameleon That Stands Out By Fitting In 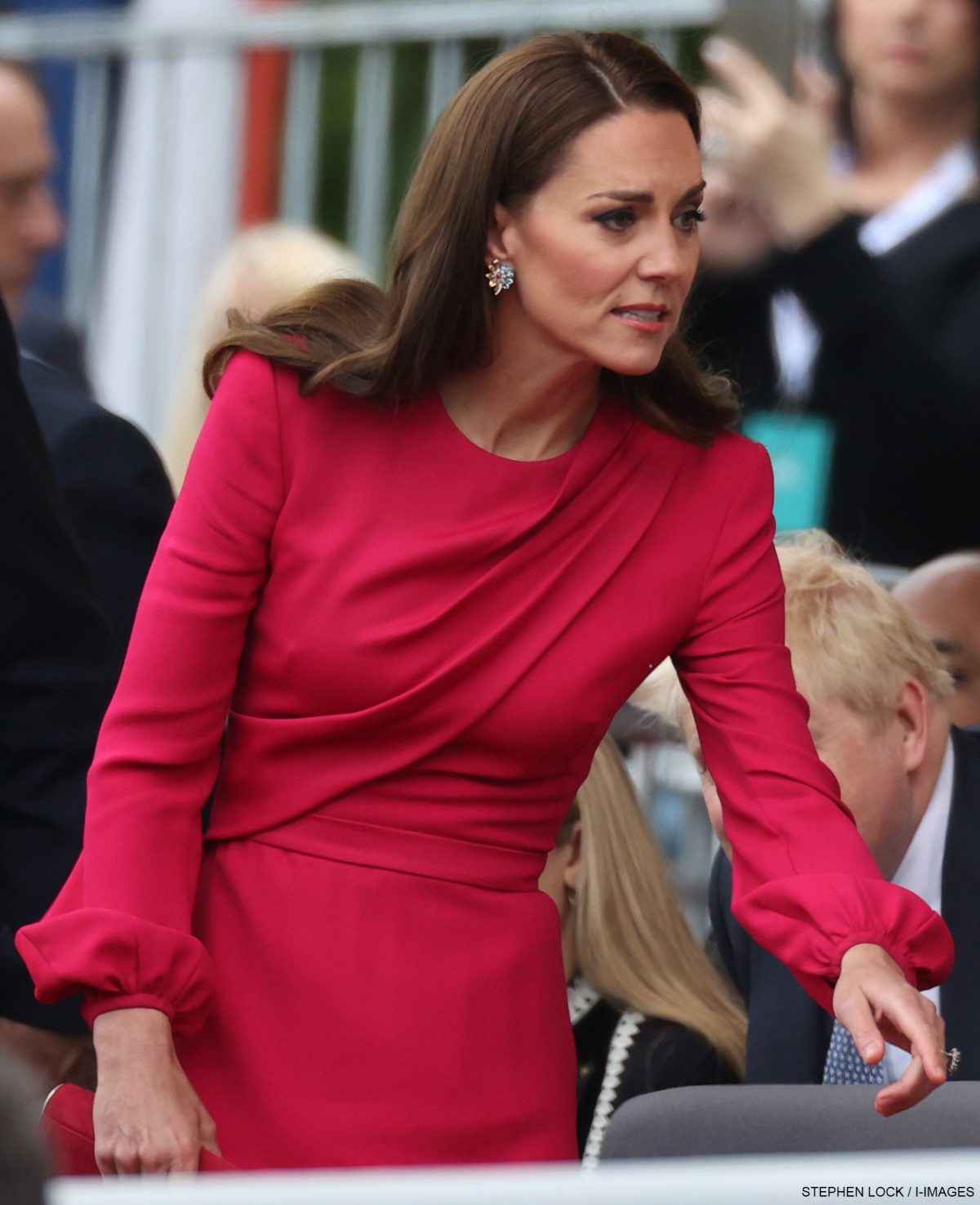 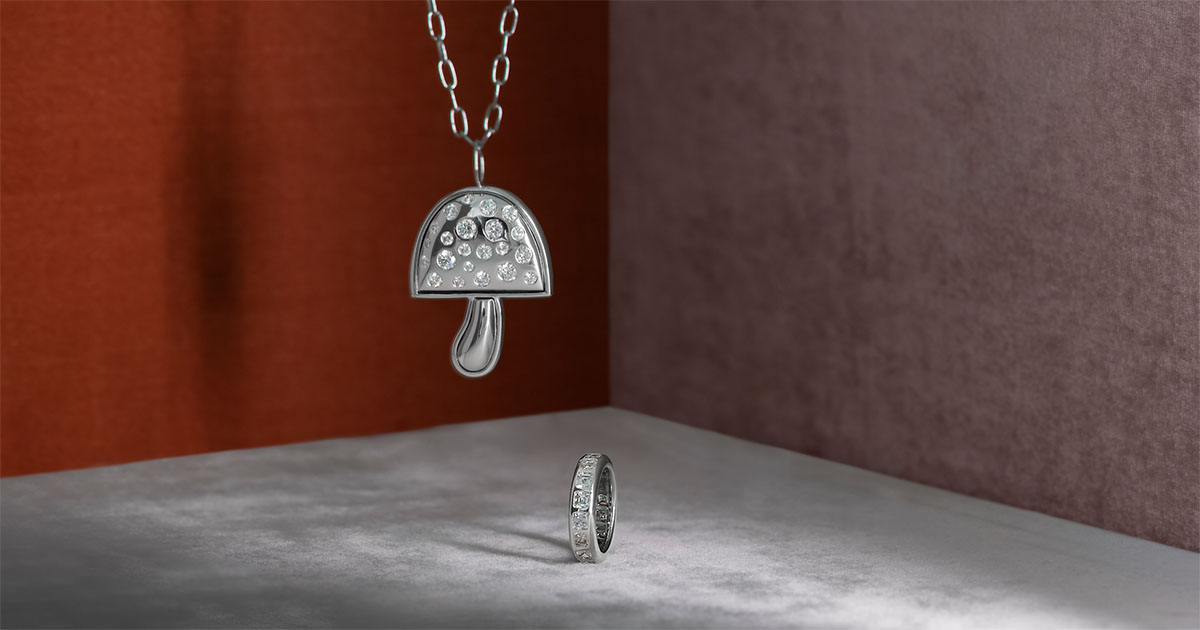 Watches
Swatch celebrate The Queen’s Platinum Jubilee with “How Majestic” 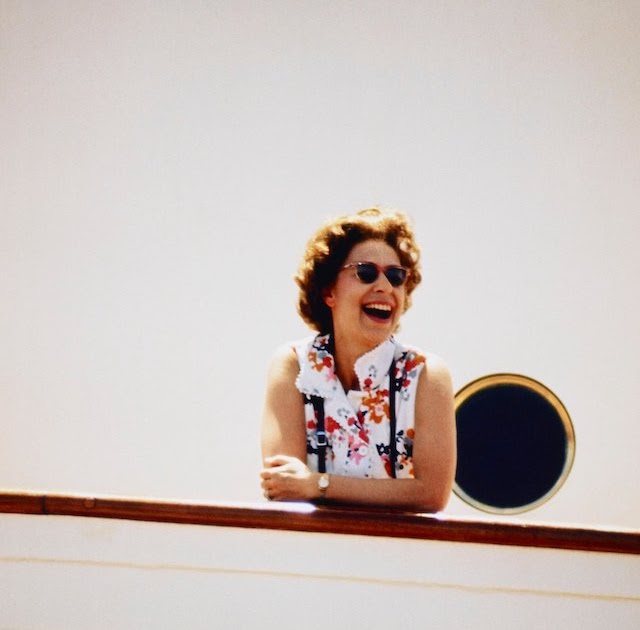 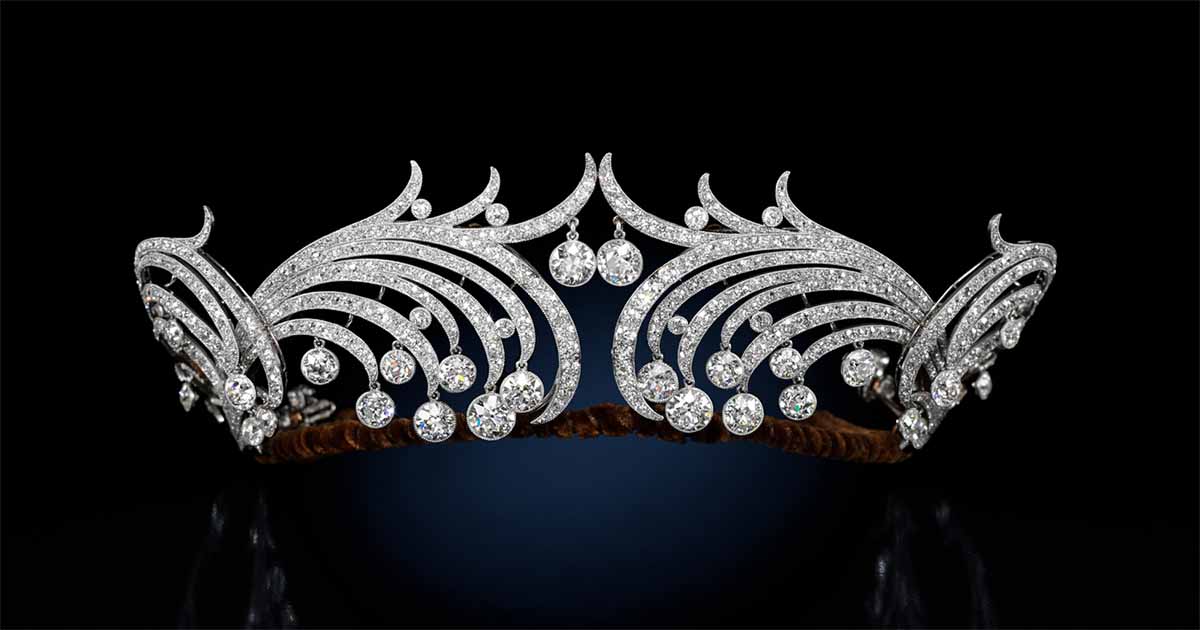 Jewelry
What Exactly Is Platinum? | The Adventurine