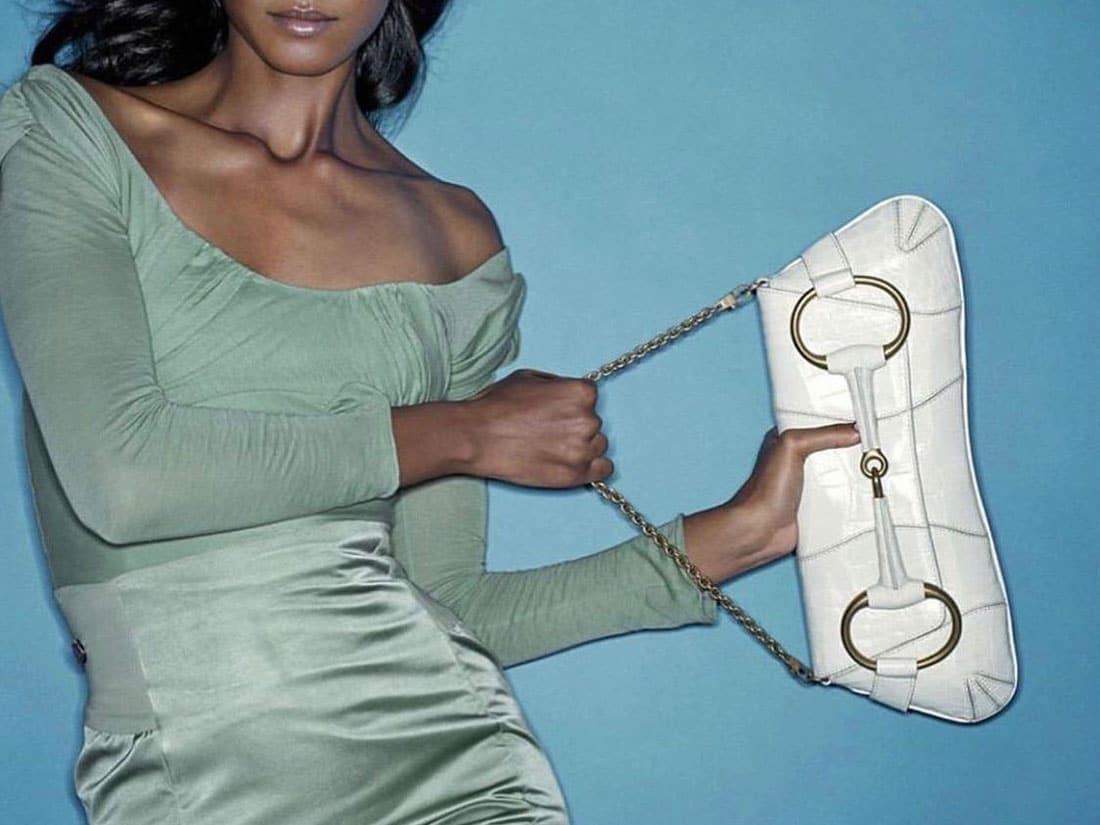 Gucci has gone through many iterations of change while at the core keeping iconic pieces of its heritage visible throughout its collections. While Alessandro Michele will sure be remembered for his work at the House of Gucci, it can be argued that the Tom Ford era was just as magical and transformative in its own right. Ford, who was Creative Director at Gucci from 1994 to 2004, was responsible for creating some of the House’s most iconic pieces, ones that reign supreme on the resale market, raking in thousands of dollars in profits for re-sellers. There is even an entire Instagram account dedicated to Tom Ford’s slinky designs, logo-laden lingerie and iconic handbags.

Tom Ford’s Gucci was a major moment in fashion history, and it’s an era that has long been discussed and studied by fashion editors, designers, celebrities, and fashion lovers alike. Ford took the fashion world by storm with his flashy, fun designs, which oozed youth and sex appeal. He was responsible for major change not just within Gucci but within the fashion world as a whole. Ford’s idea of luxury differed from anything that had come before, and his designs paved the way for the luxury world as we know it today—more risky than stuffy and more shocking than predictable.

While Ford’s influence has been a topic of conversation for many years now, the designer’s reign also happened to be a big part of the film House of Gucci, and it was this worldwide exposure that helped catapult an already soaring resale market to new heights. Ford revolutionized 90s fashion—and beyond, and it’s no surprise that his work is having a renaissance now, in the 2020s.

Ford’s tenure at Gucci became renowned for how it embodied ’90s fashion. His designs were unapologetically subversive, and his collections were some of the most conversational in modern fashion. Those who have loved or studied fashion have likely lamented his work for the House, and while at the time, it was Ford’s RTW that seemed to be the talk of the town, he was responsible for many handbag hits during his reign at Gucci. These days his bags have become some of the most coveted pieces on the resale market, and rightfully so. So today, we hail the Tom Ford Gucci era with a look back at some of our favorite bags from his time at the House of Gucci. 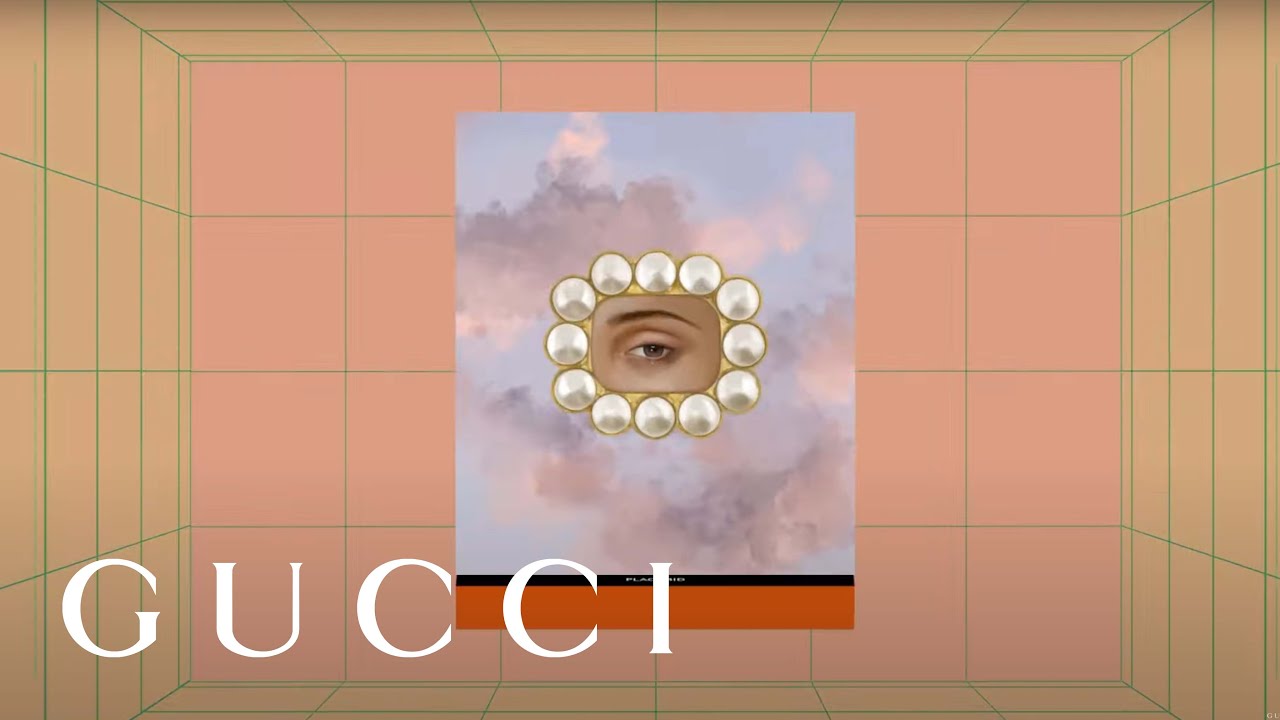 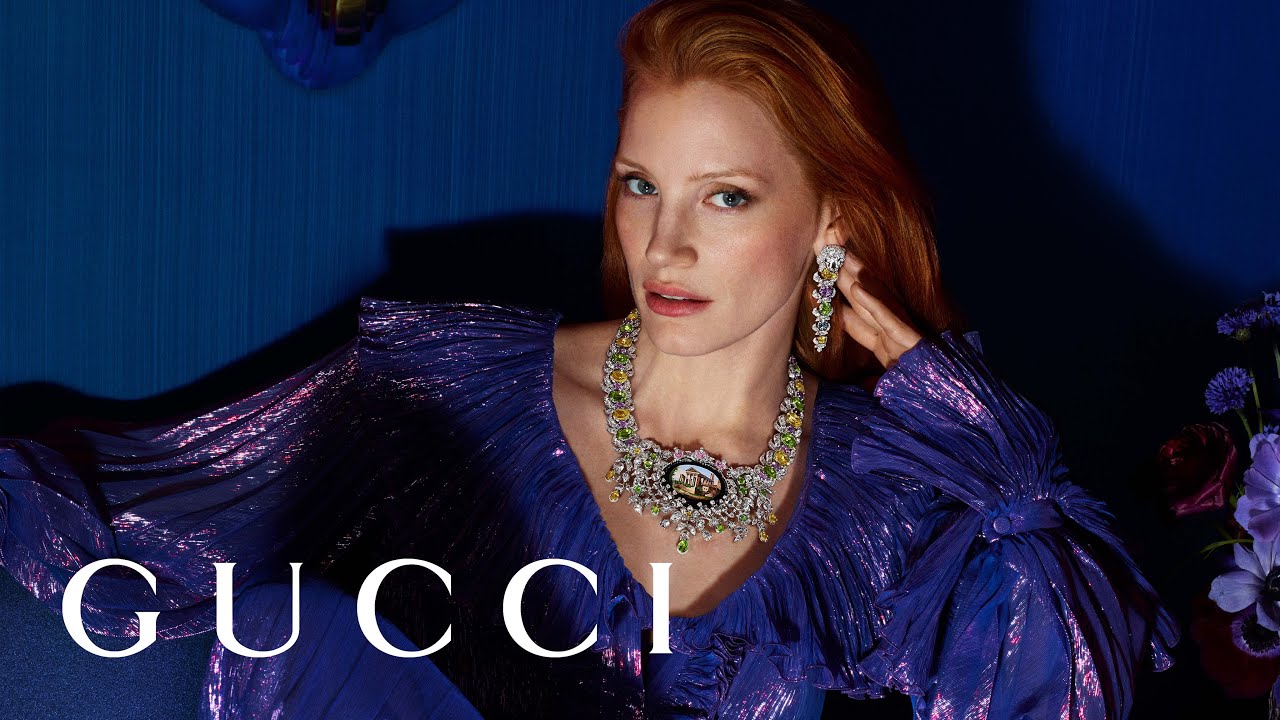 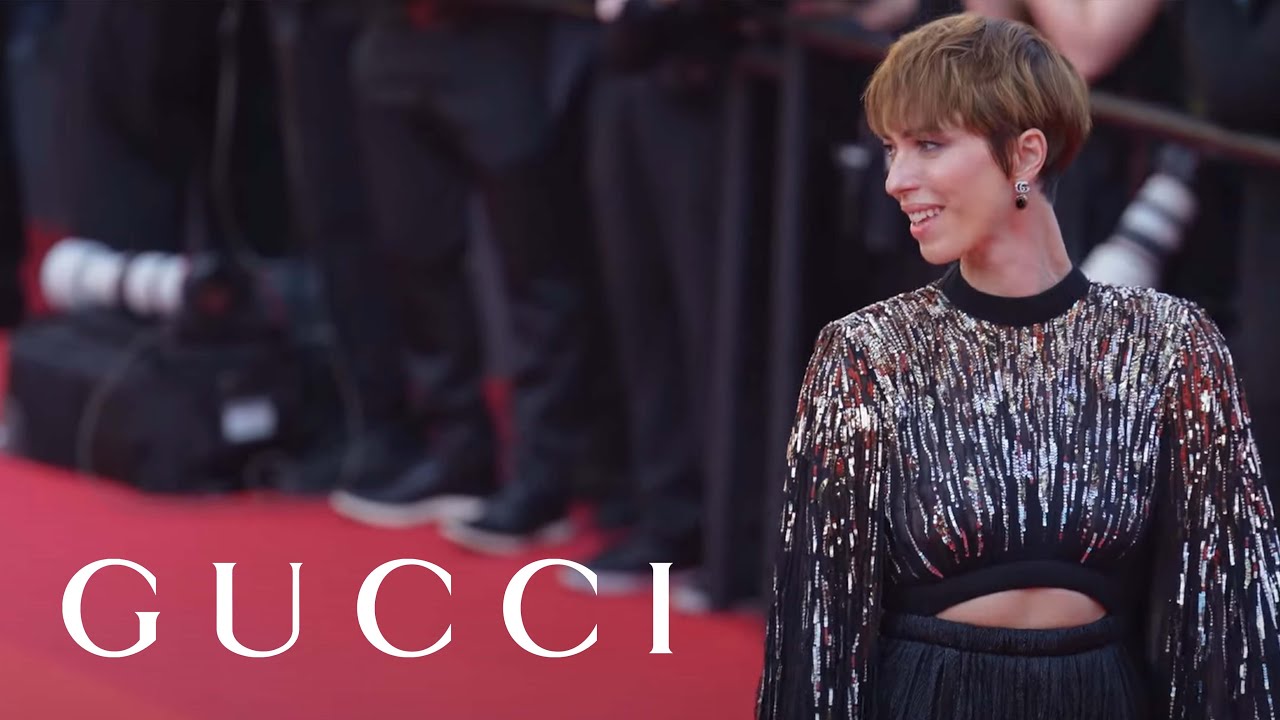 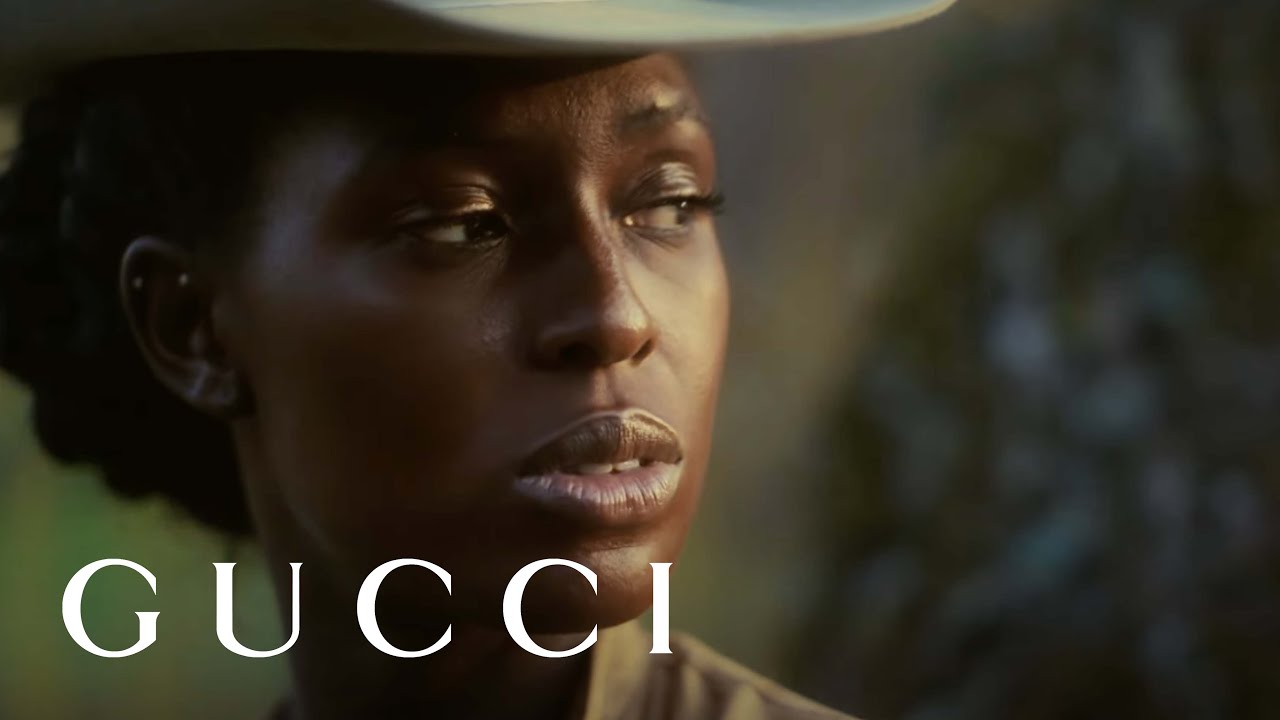 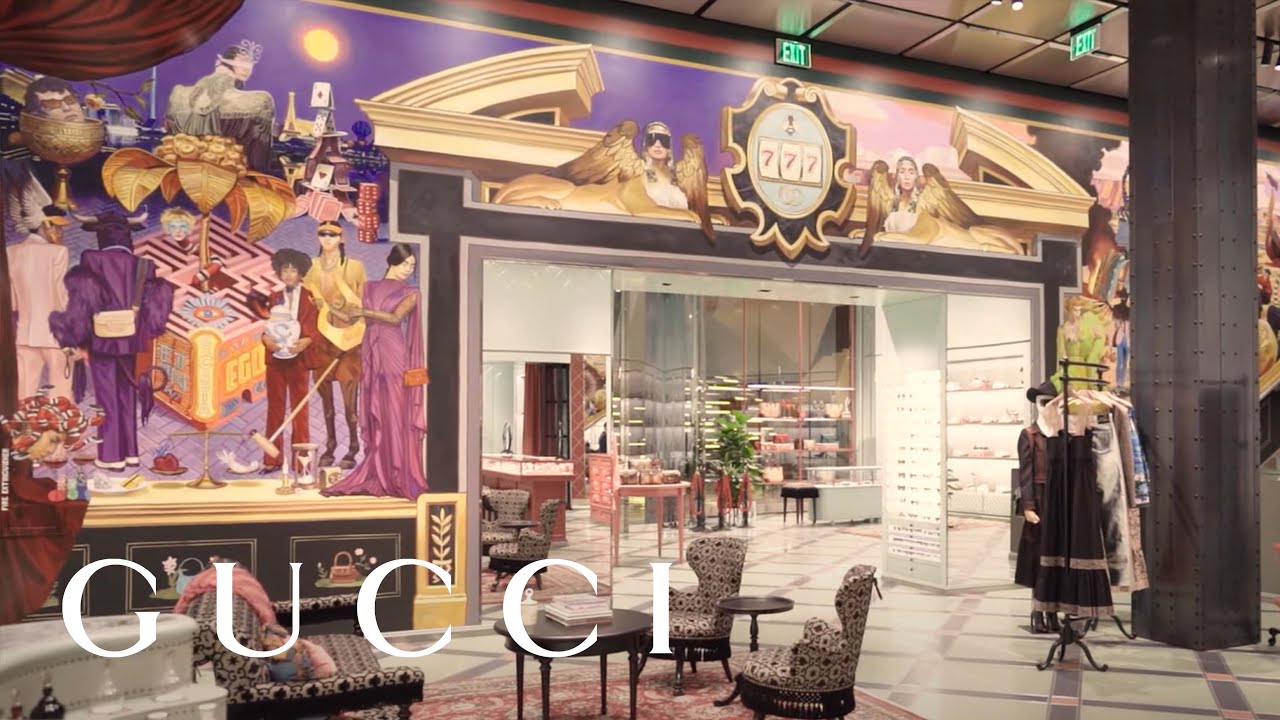 Luxury Brands
Ignasi Monreal for Gucci in The Shops at Crystals 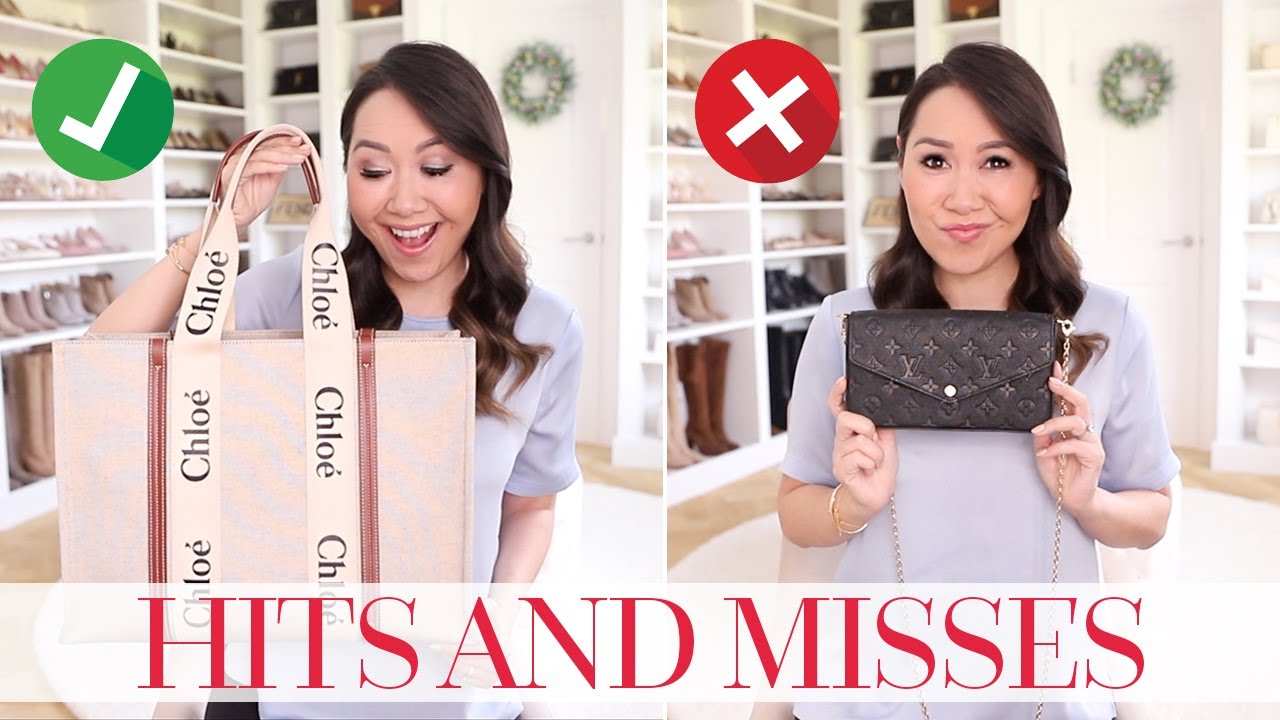 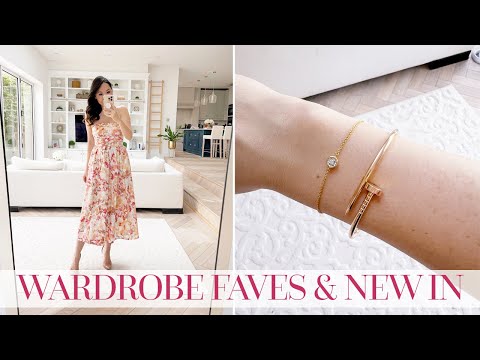 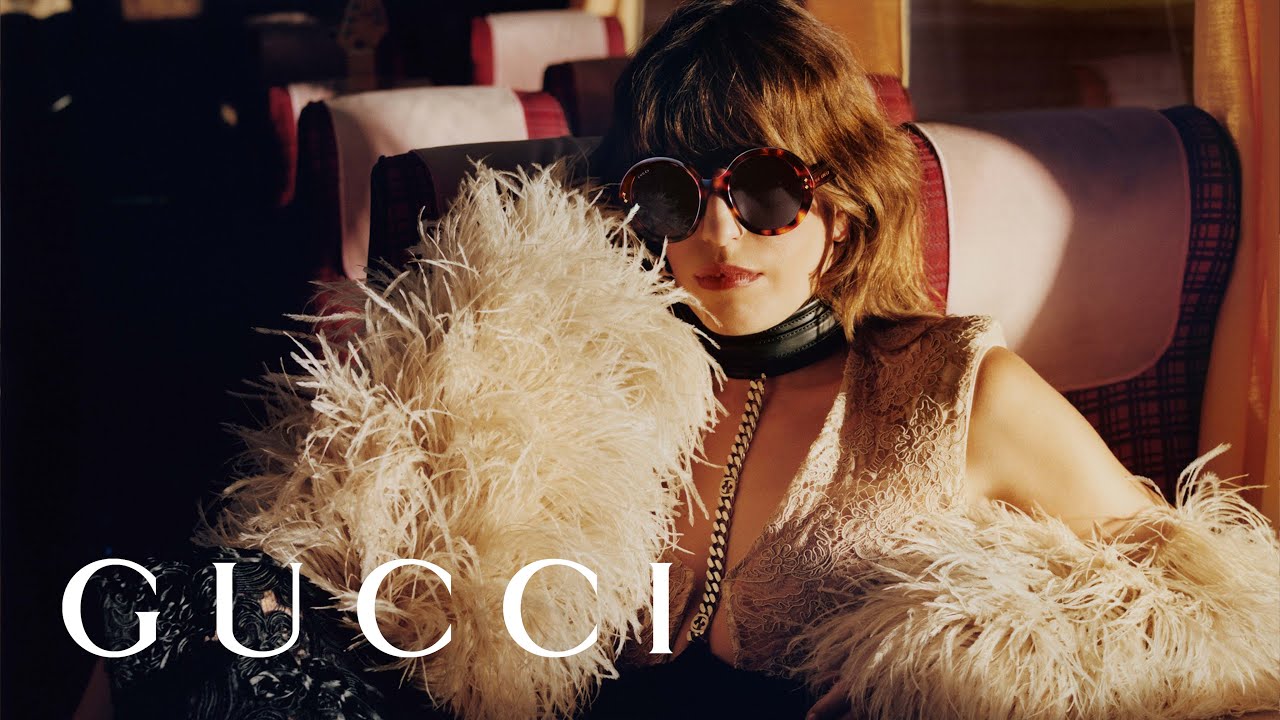 Luxury Brands
The Gucci Bamboo 1947 Bag – Inside The Closet 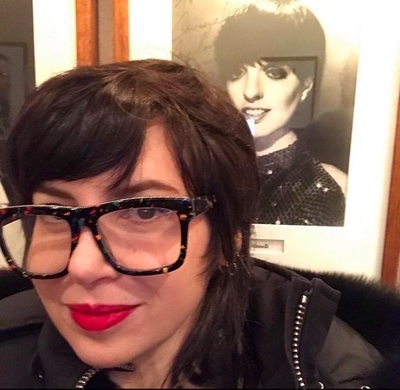 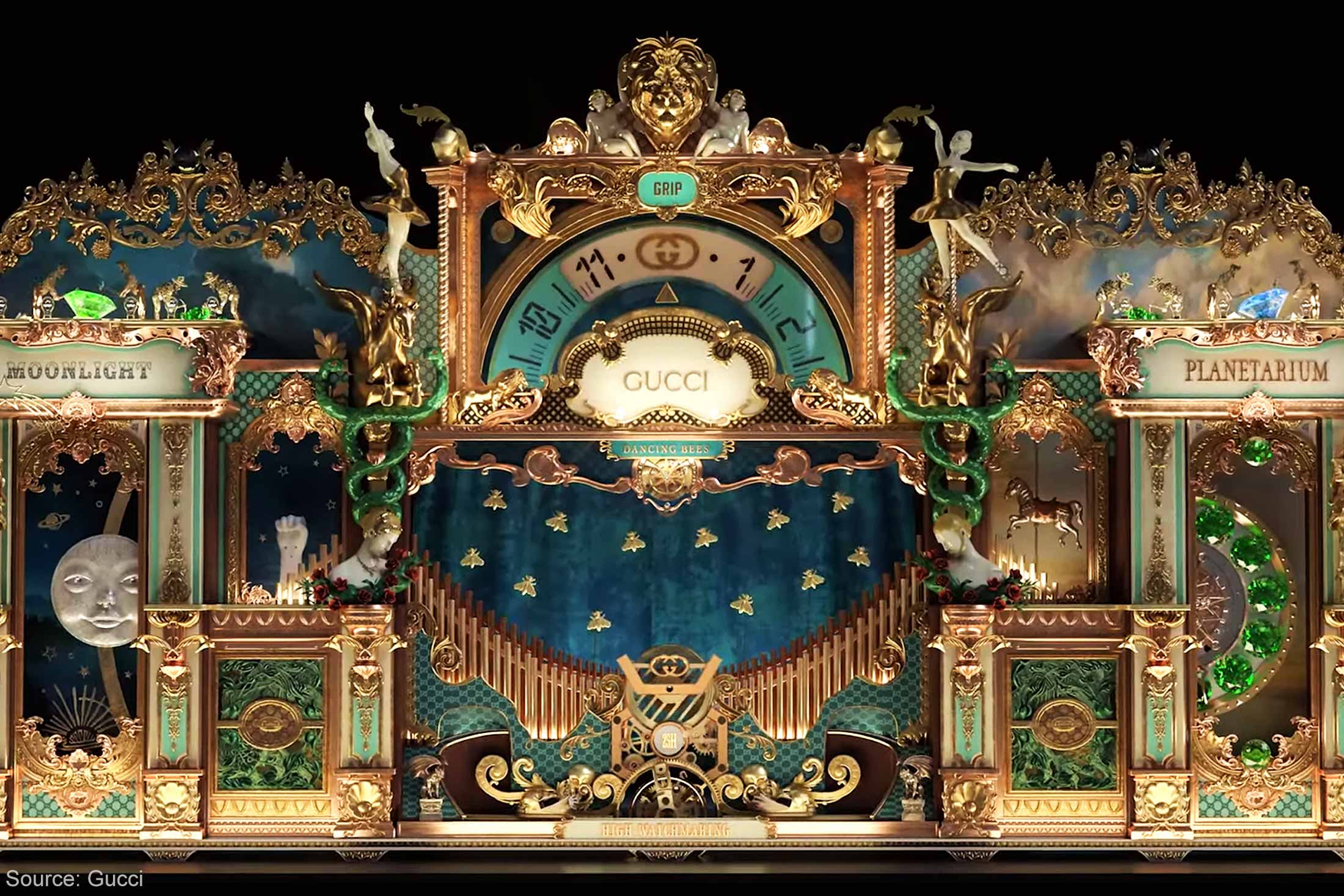 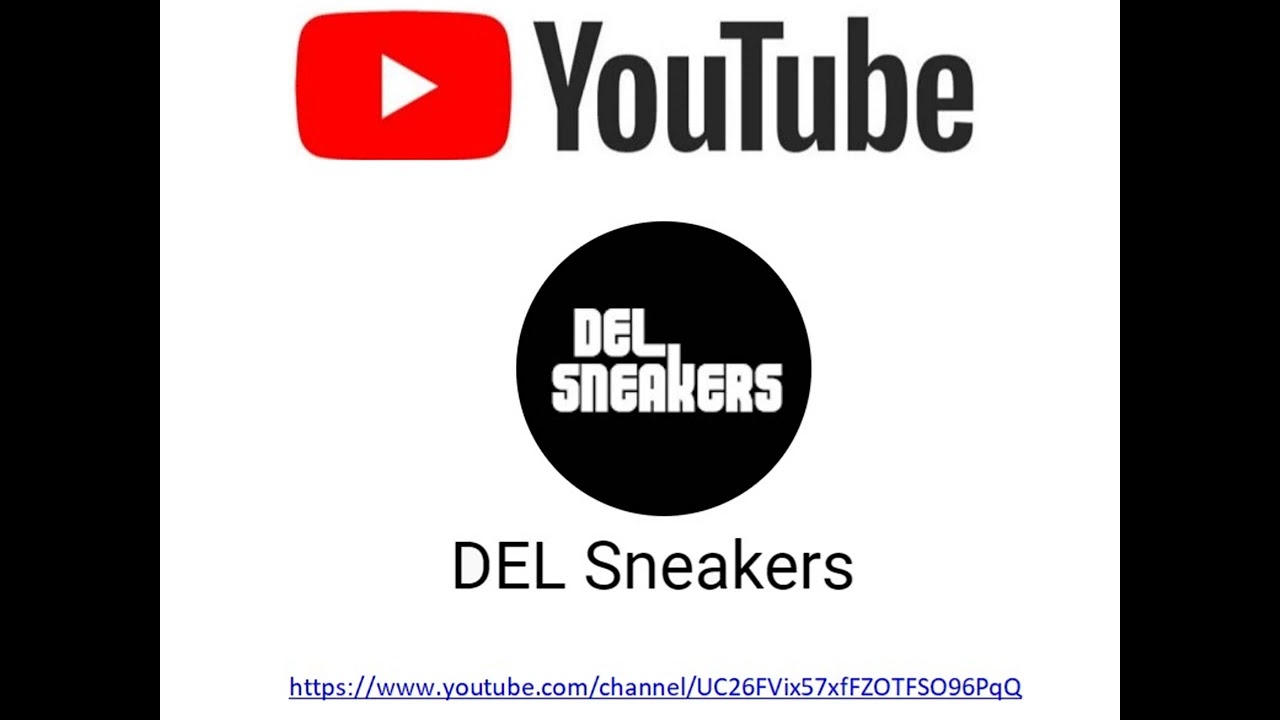 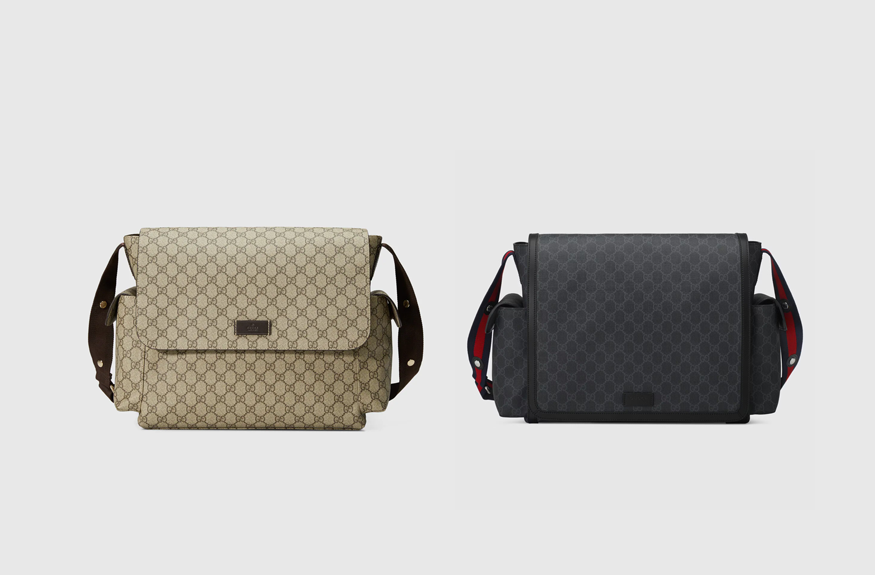 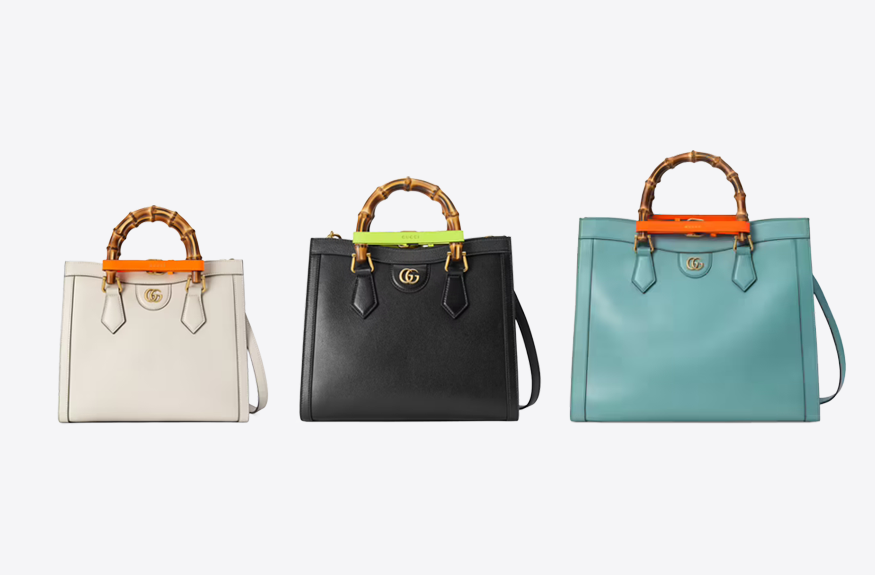 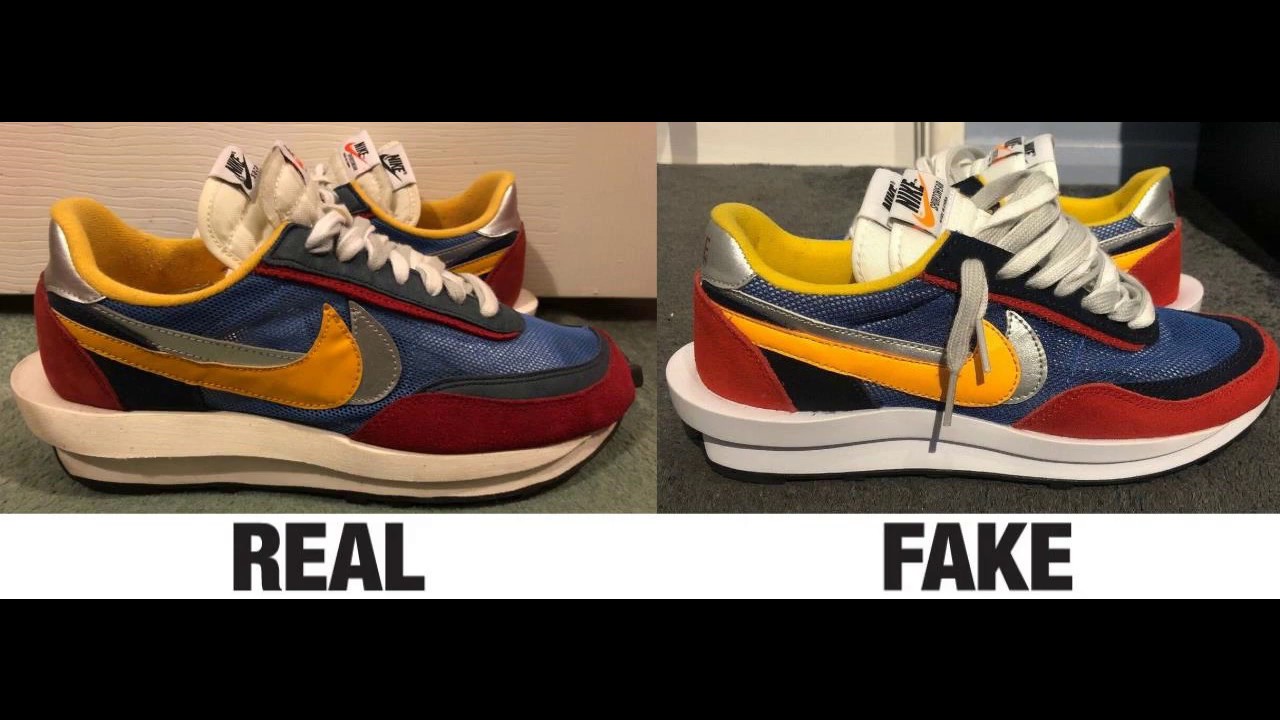 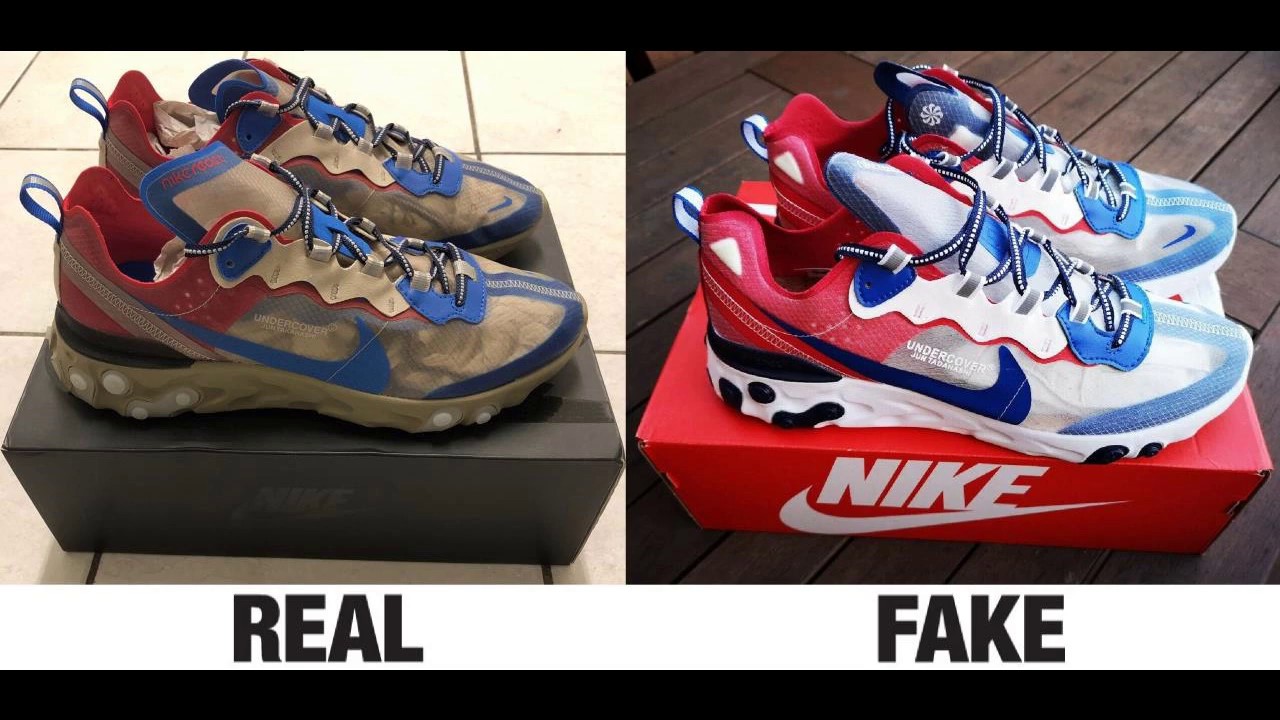 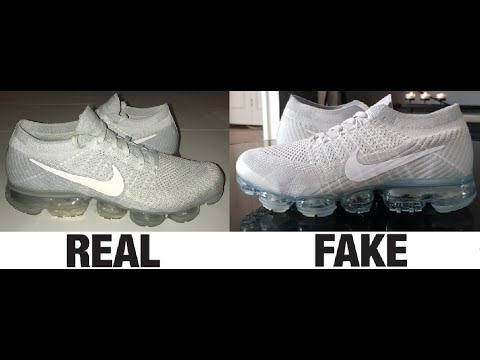 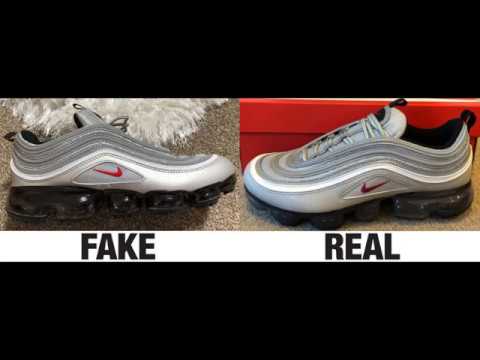