Mariah Carey Made a Surprise Appearance at the 2022 BET Awards

Not only were we treated with a surprise appearance from one musical legend at the 2022 BET Awards (it was Brandy, ICYMI), but there was a second cameo during the show that also blew our minds.

Rapper Latto took the stage to perform a medley of tunes, including “Big Energy,” which uses a sample from the Tom Tom Club’s 1981 hit, “Genius of Love.” Youngsters, however, might recognize the sample from Mariah Carey‘s “Sweet Fantasy,” which came out in 1995.

Few people above the age of 30 can hear that sample without feeling the urge to belt out “Oh when you walk by every night/talking sweet and looking fine,” as Carey does on the track. The folks at the BET Awards happily indulged the old heads tuning in by inviting Carey to sing a verse during Latto’s performance.

The iconic songstress emerged from behind a screen, boasted a projection of her silhouette that, appropriately, disintegrated into butterflies fluttering out of view. The screen raised up, revealing Carey, clad in a floor-length black gown with a jewel-trimmed, thigh-high slit. The performance was quintessential Mariah — she emerged flanked by a dancer, who held her hand as she took a few dainty diva steps downstage.  At the end of the set, the singer was (rightfully) presented with a beautiful bouquet of white flowers, because she is thee Mariah Carey. That’s it. That’s the reason.

The vocals were on point and the look was on brand. Carey is a fan of a slinky dress and big, textured blonde hair and that’s exactly the look she served this evening. While we didn’t get a close-up of the beat, we think it’s safe to assume, it’s flawless. 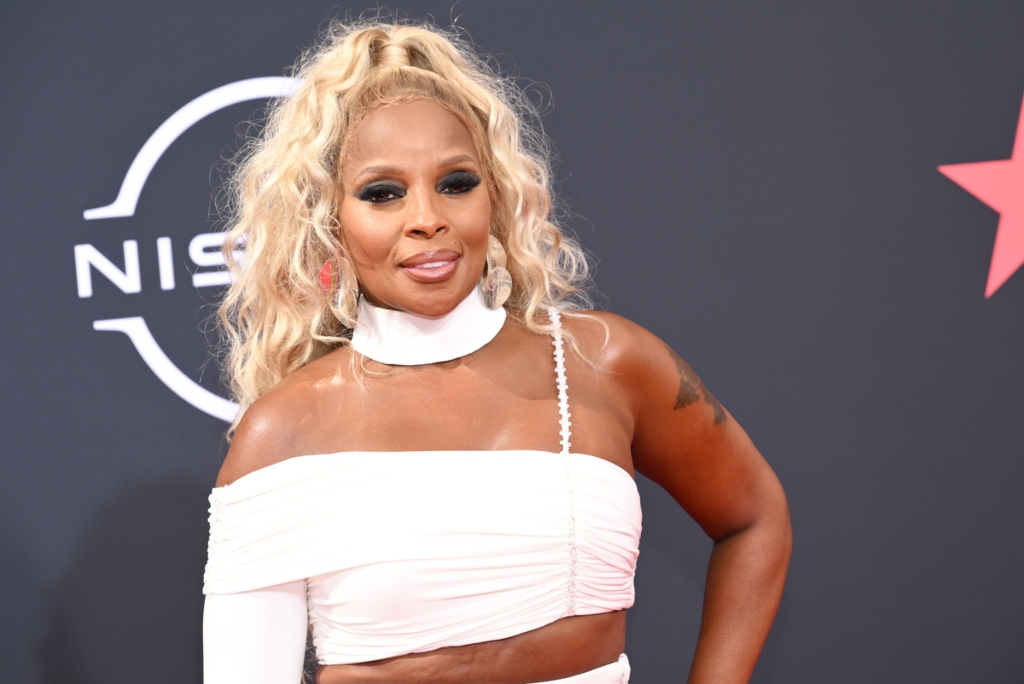 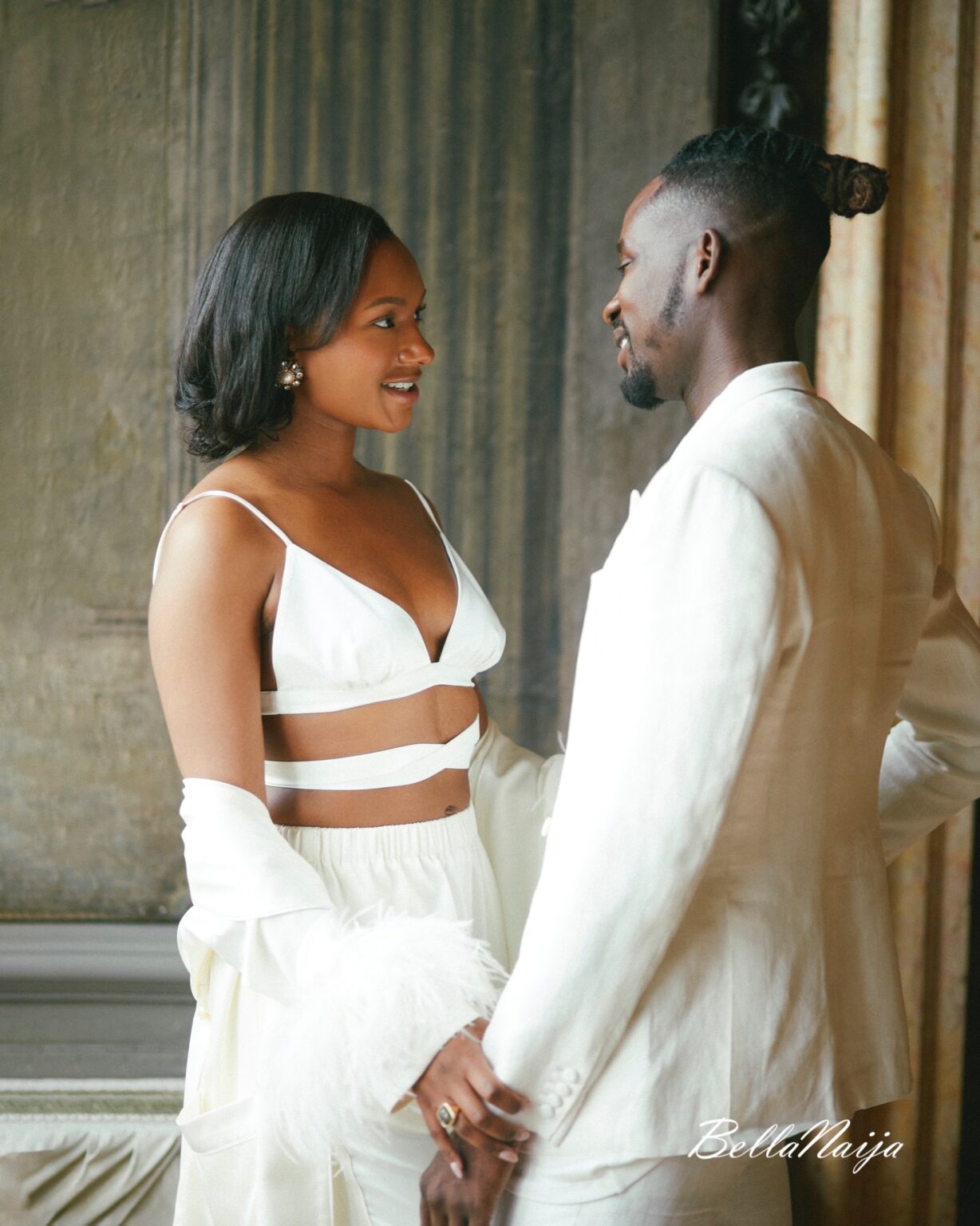 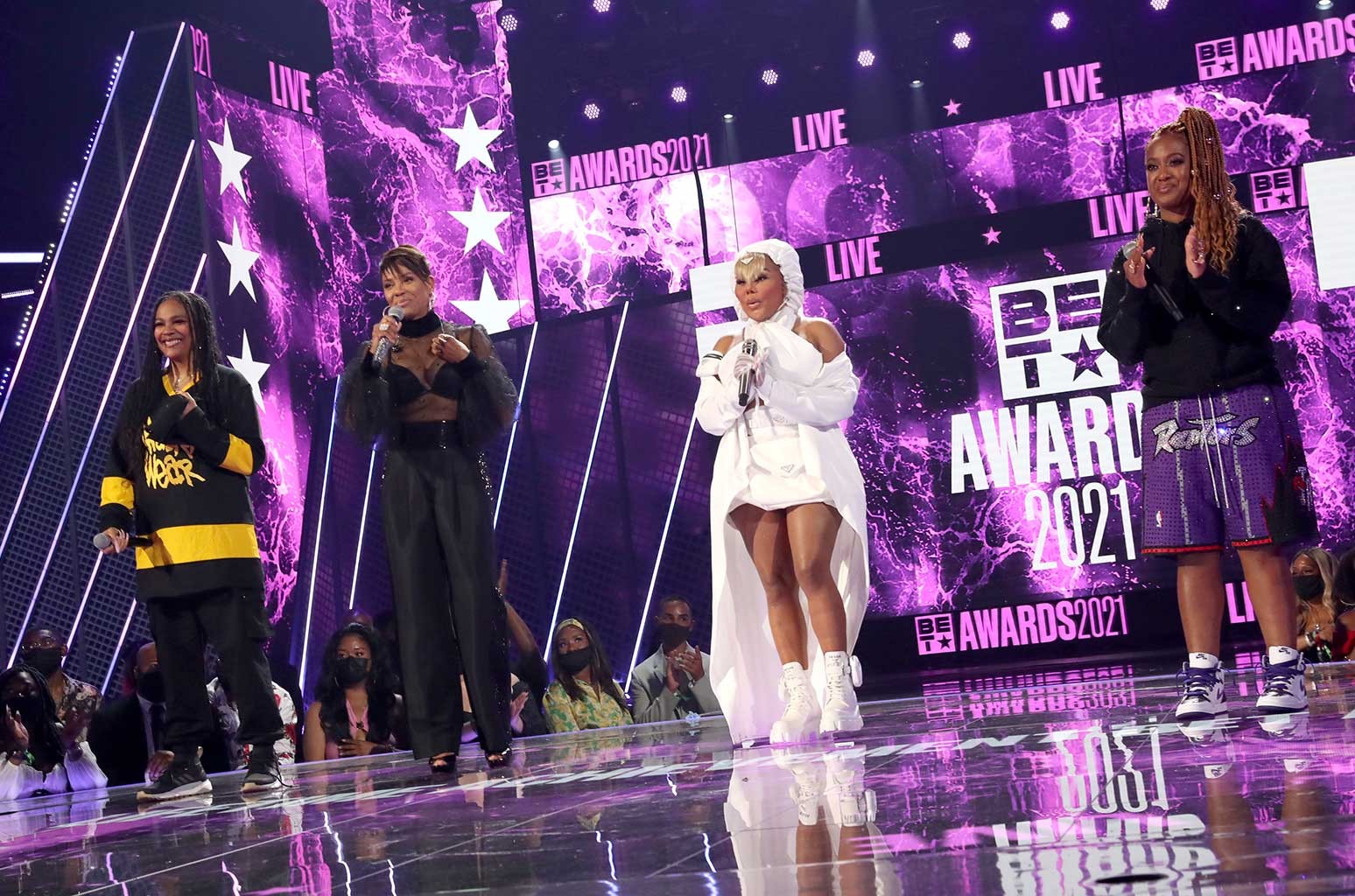 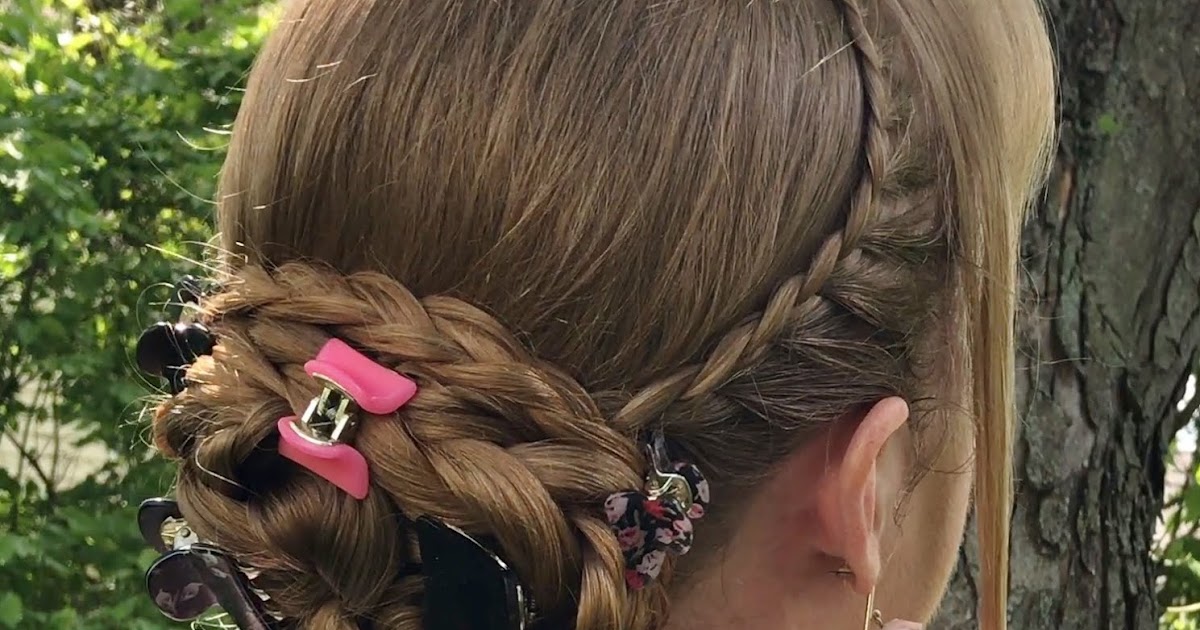