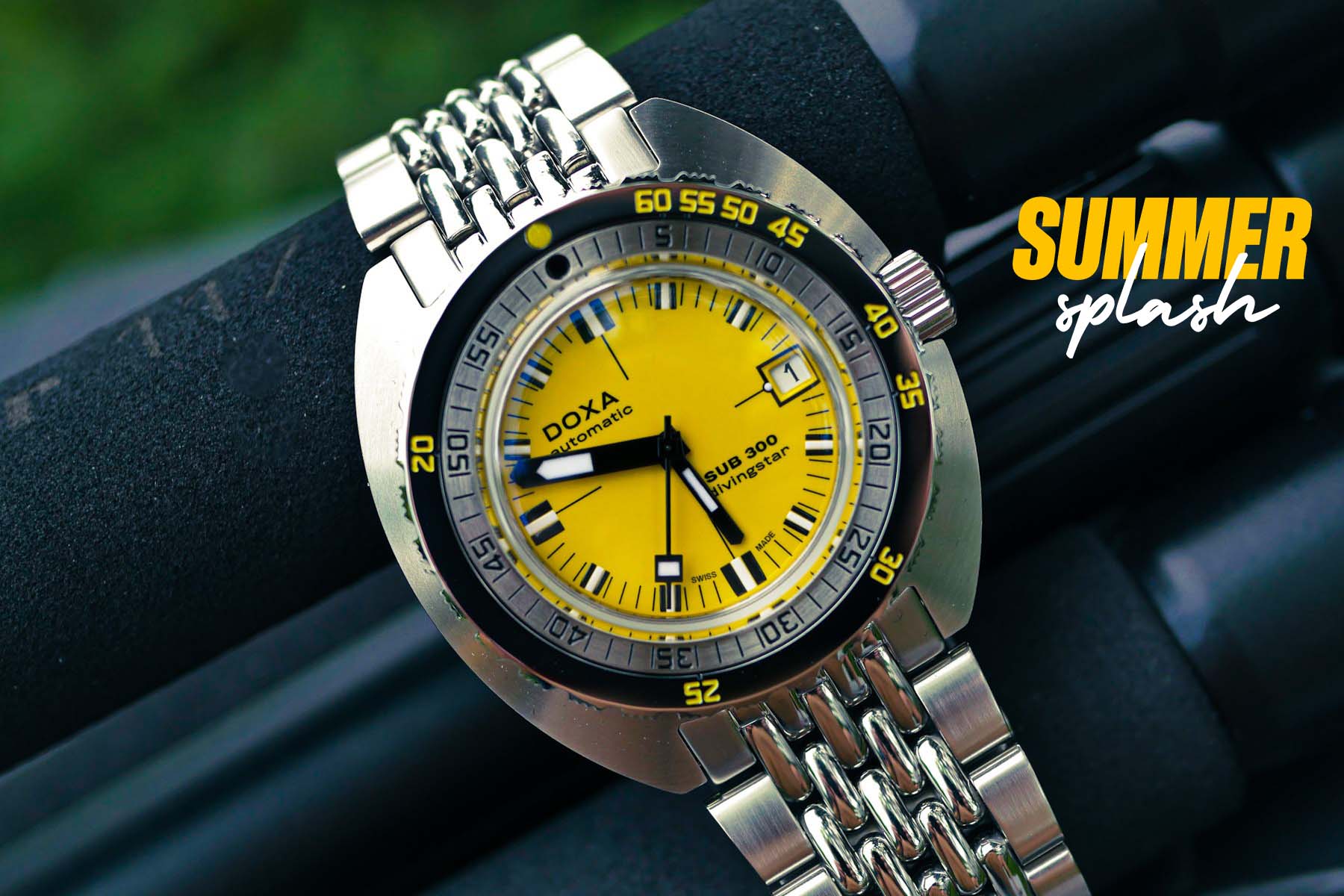 All right, here we go. Grab your sunglasses, get yourself an ice-cold drink, and get ready for round one of this year’s Fratello Summer Splash! The rules are simple: pick your favorite brightly colored watch and let it go head-to-head with your opponent’s summer watch of choice. Today, Thor and Daan will bite the bullet […]

Doxa Watches of the Luftwaffe

During the Second World War, scores of watch manufacturers produced watches for the German military. Some were recognizable brands, such as Zenith, Longines, Mimo (Girard-Perregaux), Glycine, and Doxa. The German military specification All standard-issue watches had the same core features. The general service watch had to be equipped with a shock protection device, a highly […]