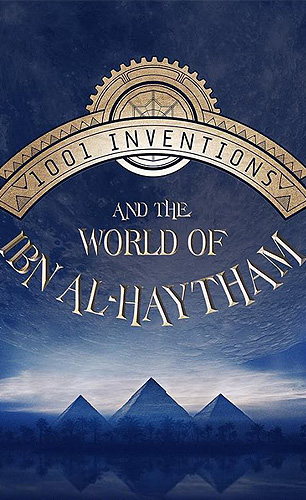 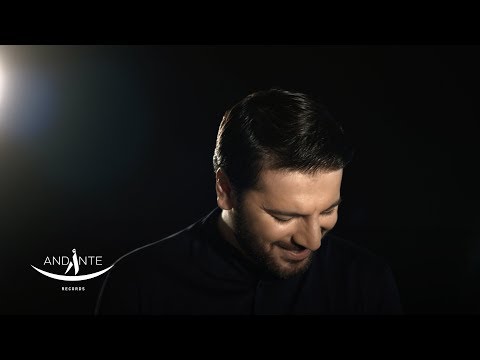 The original motion picture soundtrack for the short film ‘1001 Inventions and the World of Ibn Al-Haytham’ is composed by Sami Yusuf, the internationally acclaimed singer, songwriter and composer.

The powerful, emotional, and meaningful album includes 10 tracks including the song ‘Shine‘ performed by Sami Yusuf and a special version of the track ‘The Golden Ages’ featuring the voice of legendary late actor Omar Sharif. A music video for the song ‘Shine’ was also released based on footage from the short film.

The album supports the “1001 Inventions and the World of Ibn Al-Haytham” global initiative launched in partnership with UNESCO as part of the United Nations proclaimed ‘International Year of Light and Light-Based Technologies’ (IYL2015).

The album can be downloaded on iTunes: https://music.apple.com/gb/album/1001-inventions-world-ibn-al-haytham-original-motion/1181482512